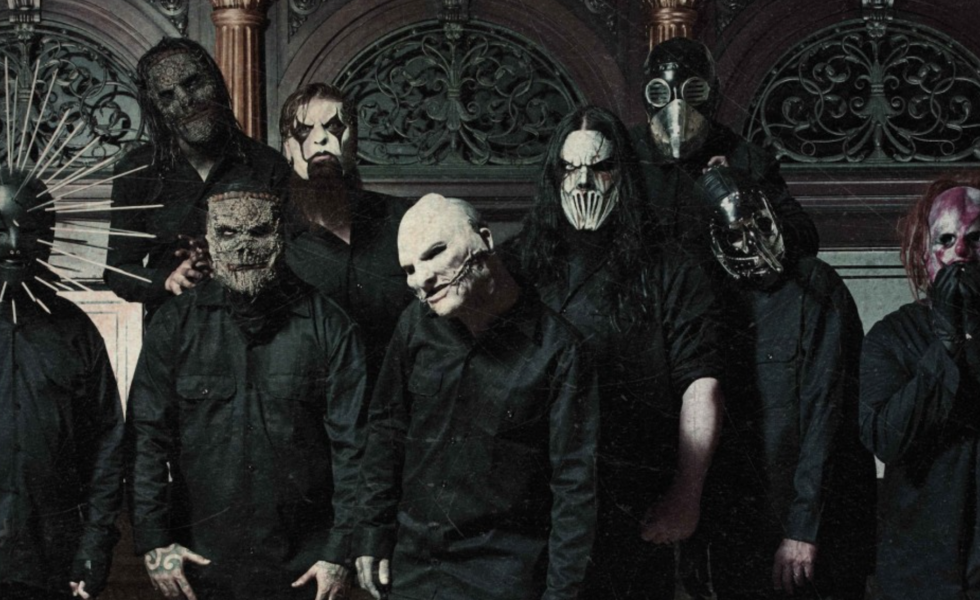 Slipknot has announced that their sixth studio album will be released on 9 August 2019.

Slipknot’s new album will land five years since 5: The Gray Chapter, released in 2014. The band released a new track All Out Life in October 2018, which met with a massive response of over thirty million views. Since forming in 1995 and debuting with 1999’s Slipknot, the American metal band has thirteen Platinum and forty-four Gold record certifications alongside ten Grammy nominations and two albums, 2008’s All Hope Is Gone and 5: The Gray Chapter, to occupy the #1 place on the ARIA charts.

The album release will be followed by Knotfest Roadshow 2019, a North American twenty-nine-city tour produced by Live Nation, with Volbeat, Gojira and Behemoth on all dates.

All Out Life is available here. 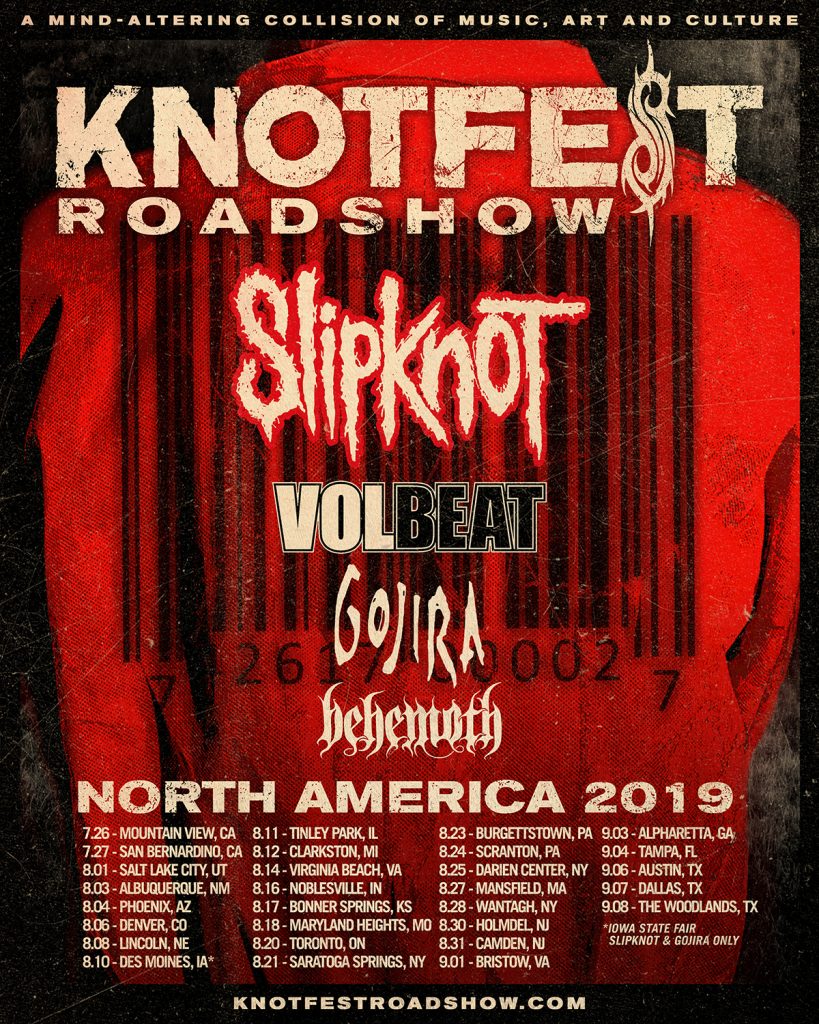 END_OF_DOCUMENT_TOKEN_TO_BE_REPLACED

Melbourne five-piece Self Talk have just dropped their brand-new single and video Don’t Ask. MORE: IN …