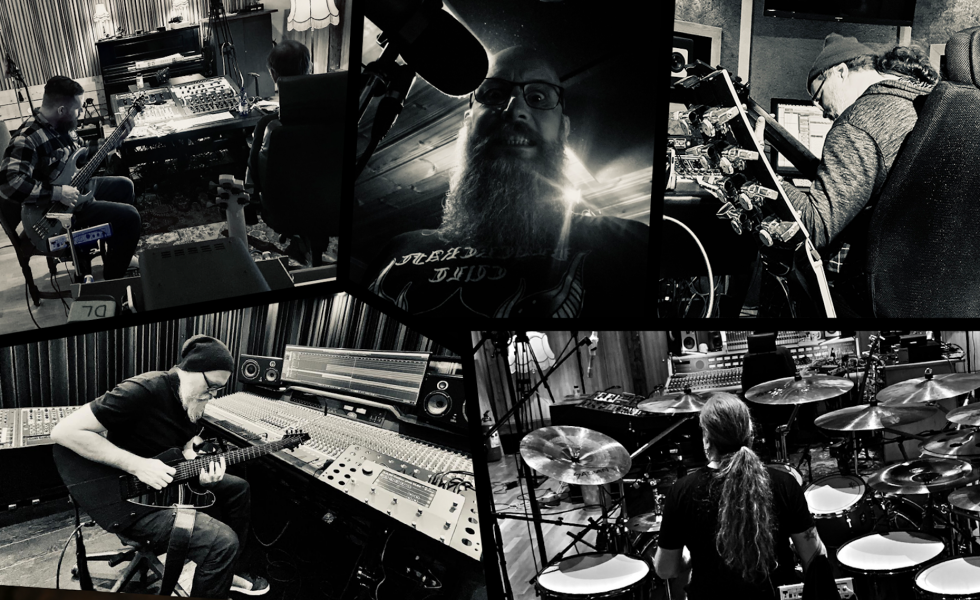 Djent fans worldwide will have a whole new bag of weird riffs and mind-bending drum part to unpack this year, with Swedish prog titans Meshuggah this week announcing their new album Immutable, due April 1st.

The first slice of new music since 2016’s The Violent Sleep Of Reason, the band have promised that their 9th LP will shatter the “highest expectations” of fans, with some of their wildest musical explorations yet.

Mixed by Rickard Bengtsson and Staffan Karlsson, and mastering by Vlado Meller (Metallica, Rage Against The Machine) fans can expect Immutable to be quality contemporary metal cut at the highest quality.

Says guitarist Marten Hagstrom, “The title fits perfectly for where we are as a band.”

“We’re older now. Most of us are in our fifties, and we’ve settled into who we are.

“Humanity is immutable, too. We commit the same mistakes over and over. And we are immutable. We do what we do, and we don’t change.”

Pre-orders for what is sure to be one of the most anticipated records of the year kick off January 28th. Mark it in your calendars