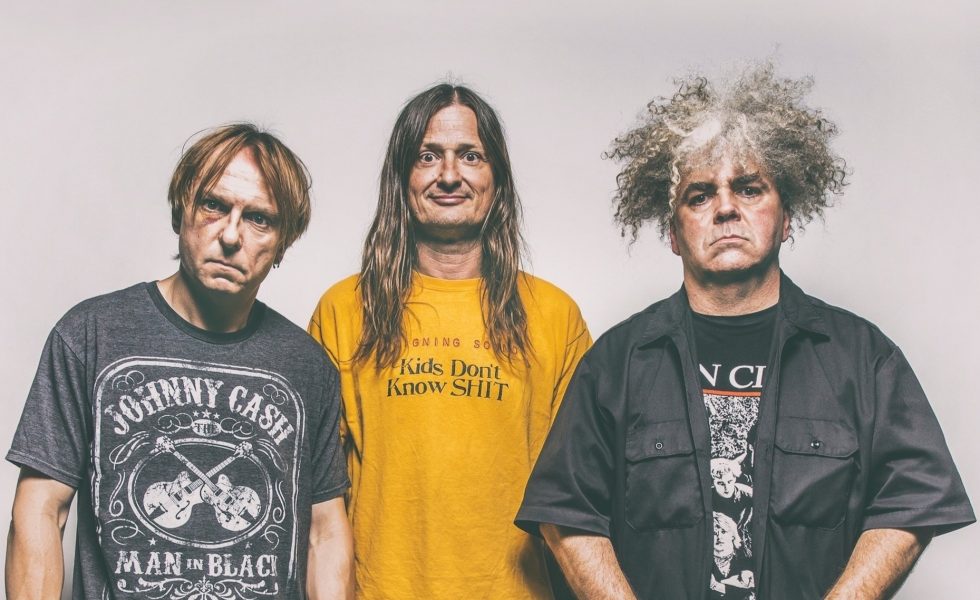 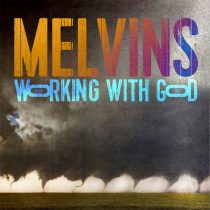 It may be the 25th studio album from Melvins, and the second to be released to feature the original 1983 lineup, but Working With God is likely the best release that caters to existing fans of the Washington outfit while opening doors to new ones–whether a conscious effort by the band or no.

Don’t assume this to be another general insertion into the stoner/sludge/doom rock genre; Melvins veer far from your typical dreary collection of trudging gloom and do so with experiments in speed and nostalgic wit.

While Melvins certainly capitalise on traditional elements, they provide an unexpected pleasure when they take their sound into the fast lane, accelerating the ride at varying moments for an unanticipated and thrilling rush. Album standout track Bouncing Rick is a great example of the dynamic drive you can expect to take if you join the Melvins on Working With God.

This album sees Melvins recreate–or reacquaint–themselves with the more juvenile segments of their existence.

This album sees Melvins recreate–or reacquaint–themselves with the more juvenile segments of their existence. I Fuck Around, a more explicit take on Beach Boys’ I Get Around, sees the band capture their delinquent escapades in class at school. 1 Brian, The Horse-Faced Goon and Brian The Horse-Faced Goon are delivered in a similar vein. It’s entertaining, different, still providing plenty of creative turns to retain your interest.

Melvins are just as captivating in the sonic highs as they are at the doomy lows. It’s this band’s innate ability to dabble with contrasting effects, and dabble well, that gets Working With God just a touch over that average listen mark.

STICK THIS NEXT TO: Clutch, Eyehategod, Mudhoney