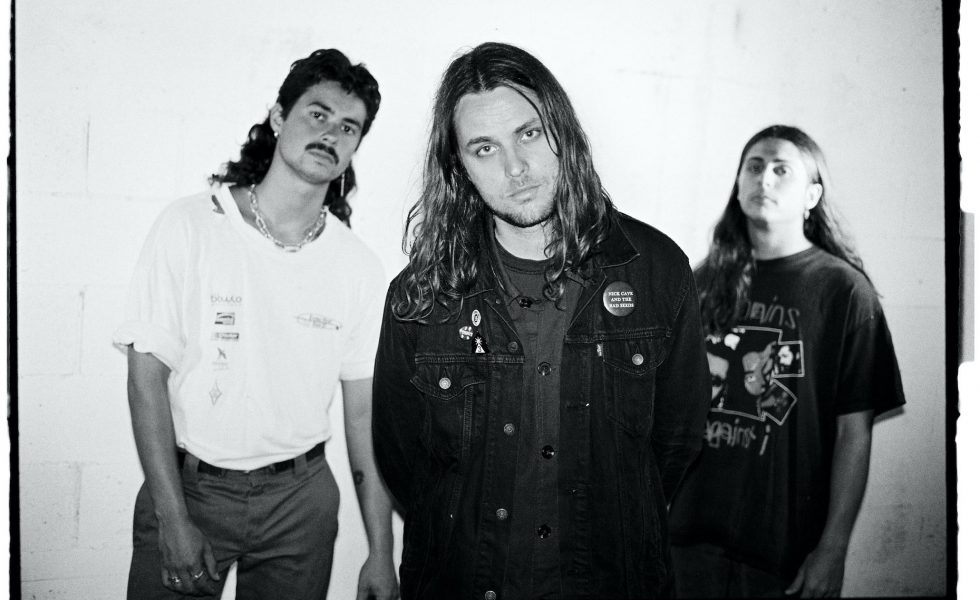 You don’t have to feel lonely no more because the Gold Coast trio The Lonesomes have kicked off 2021 with their brand new single Dog Days to keep you company on those warm summer nights.

The Lonesomes sound is originally of the post punk variety, however the band are expanding their horizons by adding a “new twist and element to their sound” on their latest track Dog Days. The trio are taking a darker approach to their music involving synthesizers and a slow-burn tease that builds up the components in their new song.

Vocalist and drummer Matt Callan shares his insights into the musical direction and transformation that The Lonesomes explore in this new track, saying that “we wanted to write an atmospheric track that kept toying with the idea of gradual additions of sound… the song gradually gets more intense and climaxes into a wall of heavy sound”. Some of the sounds that are featured in Dog Days includes a “robotic drum-beat”.

“We wanted to create a dark sense of unease in the track”, Matt Callan continues, saying that visually the band wanted to create a musical depiction of a soundtrack to “a car in a forest driving through the fog, coming or going, running from something or towards it… as dumb as it sounds that’s the visual we got from it straight of the bat”. The Lonesomes have released a music video teaser for Dog Days, with the promise of a full length music video to be currently in the works.

Since forming in 2018, The Lonesomes have played with artists such as Dune Rats, The Chats and The Verge Collection just to name a few.

To celebrate the release of Dog Days the band have announced a string of shows across Brisbane, Gold Coast and Byron Bay.