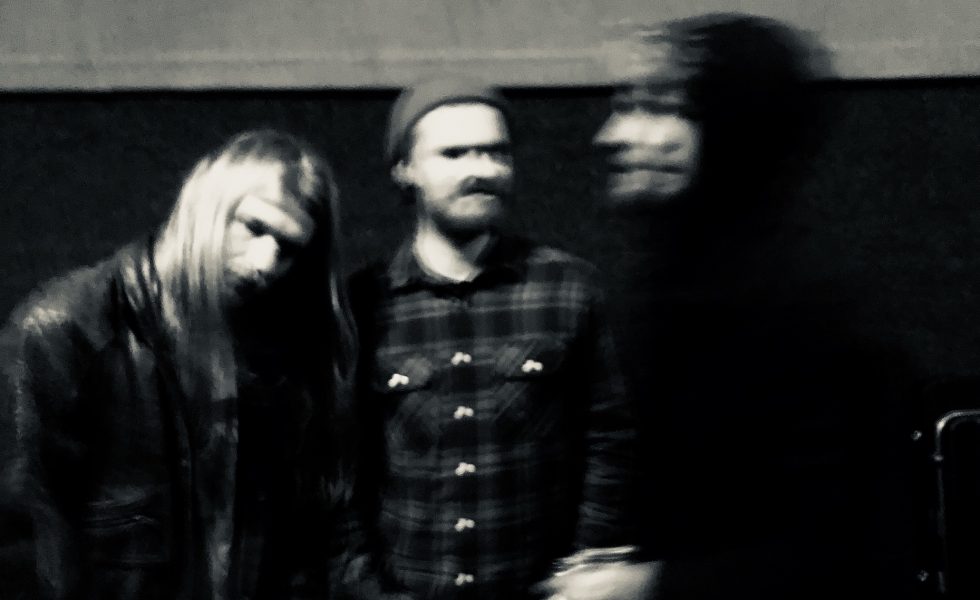 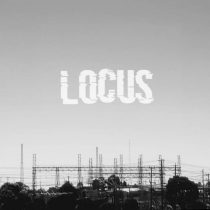 In their self-titled debut EP, Melbourne noise makers LOCUS show signs of leading a grunge revival—but are they any good?

And do we need grunge in the 2020s? Well, in a metamorphosing music scene where anything and everything is possible, LOCUS are certainly doing everything they can to prove their worth by making as much sludgy noise as possible, as well as they possibly can.

You can’t escape the obvious grunge influences but as they’re carried by some pretty volatile vocals and unapologetic riffs, any likeness to famed bands of the genre is overlooked. Instead, you can be sure you’ll welcome the raucous, rampant rhythms and the distorted declarations made in the seemingly nonsensical (but enjoyable) narratives.

Give Gutless a few goes–don’t be put off by the trudging melody, this is how it’s supposed to sound. Trying anything differently wouldn’t suit this group. What LOCUS open with is much what you can expect from the best of the genre, and it’s a quality maintained in the whole EP.

There’s something sinister about Snakes Own Ladders, a little mystery surrounding the band’s persona—who are these ardent artists? Where did they spring from? More questions spring after hearing Dialled In; the melancholic bass treads in slowly and an exposed LOCUS offer themselves an opportunity to demonstrate their musical prowess. Could you call it the EP’s ballad? Well, yes. LOCUS introduce a state of morose foreboding that is what you might call is the band establishing their own style. It all very quickly turns into a bounding beat of seemingly great disdain, though. The anger, vengeance, the melodies, it all erupts wonderfully–standout track, hands down.

As debut EPs go, if LOCUS’ intention was a revival, they’ve done it. But if their intention was to take influences and pour them into something raw and heartfelt that carries a unique stamp on it that they can call their own, they’ve done that too. Promising, very promising.

STANDOUT TRACKS: Gutless, King Of The Mountain, Dialled In