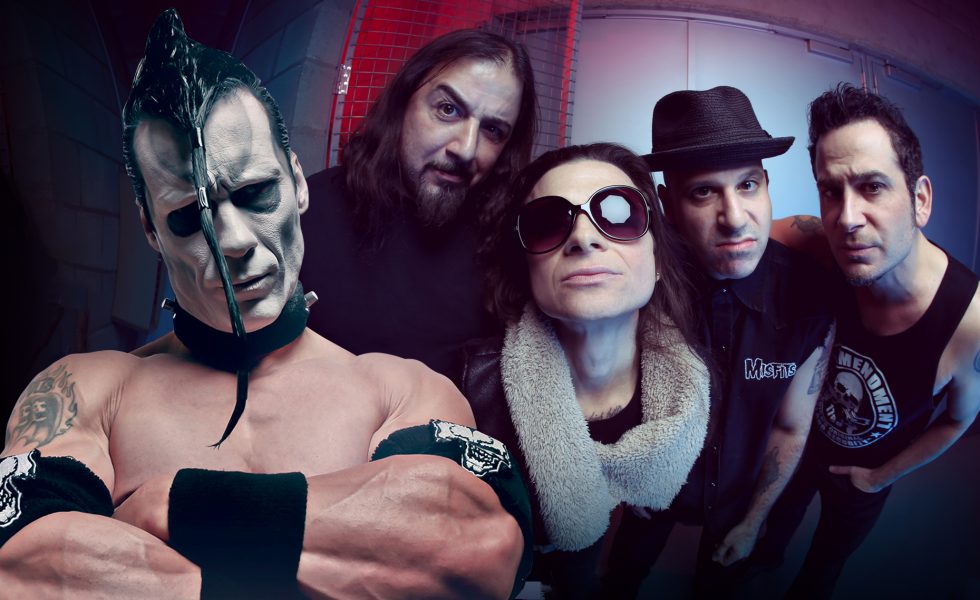 The most recent tour to be postponed in light of the current global situation is Life Of Agony and Doyle’s upcoming Beast Coast Monsters tour for May until September.

If you need a refresher, the Australian Government has enforced a compulsory 14-day quarantine of all international travellers (like bands), as well as restrictions on indoor gatherings of over 100 people. With the uncertainty of the timeframes surrounding the guidelines, almost all bands are postponing and cancelling their tours, with the Beast Coast Monsters Tour being one of many.

Silverback touring are strongly encouraging people to ahold of their tickets, which will of course be honoured for the new dates. In a bid to assist a sector facing a detrimental recession, tickets sales are important to ensure well-being of all bands, crew and venue staff involved.

For those without tickets, this show will be a great opportunity to see two accomplished bands share the stage in some of the most iconic, intimate venues in Australia.

Life Of Agony are best known for their 1993 metal debut River Runs Red, which was regarded by Rolling Stone as being one the “100 Greatest Metal Albums of All Time.” With a die-hard fanbase, the band has toured the world with the likes of Metallica, Black Sabbath and The Red Hot Chili Peppers to name a few.

Accompanying Life Of Agony is Doyle, an American rock band featuring Misfits guitarist Doyle Wolfgang von Frankenstein. We can expect Doyle and his “blood-soaked form of music known as horror punk” to well and truly tear up the stage alongside Life Of Agony. The two bands have recently toured Europe together, stating that they had so much fun touring together they’ve decided to pair up for Australia too.

Hold onto those tickets until September or head to Silverback Touring to snag one before it’s too late.