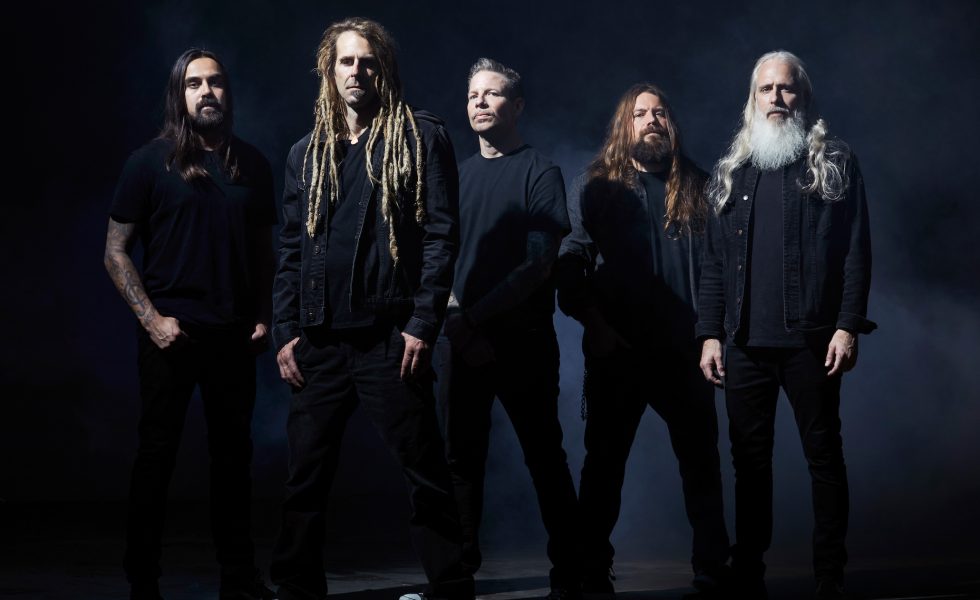 American heavy metal lords-on-high Lamb Of God have unleashed their first new music in five years with the release of new single Checkmate as a brutal and relentless teaser to their self-titled ninth album due in May.

MORE: KICK OUT THE JAMS: LOSER’S Songs For Slacking Off Over // THE HYST LIST: The Best Jams Of 2019 // DOWNLOAD FESTIVAL AUSTRALIA: 6 Heavy Bands You Can Not Miss! REVIEWS: OCEANS: The Sun And The Cold // APOCALYPTICA: Cell-O // ANTAGONIST A.D: Through Fire // ANTI-FLAG: 20/20 Vision // SEPULTURA: Quadra // SUICIDE SILENCE: Become The Hunter

Requiring little in the way of introduction at this point, Lamb of God have been a leading force in modern heavy music for nigh on two decades. Expectations remain high for any release from the chequered metal stalwarts, and with Checkmate and the subsequent album the band are feeling confident.

“Checkmate brings together all the components of the Lamb of God Sound that we’ve been developing over the last two decades, but with the ambition and ferocity that comes with the start of a new chapter for our band,” says guitarist Mark Morton.

He is in part, no doubt, referring to a new chapter with drummer Art Cruz (known for his work in deathcore progenitors Winds Of Plague as well as a stint with proto-industrial legends Prong), for whom this album is a first outing with the band. And with Checkmate he has proven his chops, seamlessly grooving and punching with the band like he’s been there all his life. He is by now a fully fledged brother to the band and this is Lamb Of God doing what they do best. They say they have approached recording with this renewed line-up as a true collaboration, bringing the strengths of each of the members’ individual and inimitable styles together to create the whole.

With multiple awards and accolades to their names, and a legion of fans hungrily waiting for new music, Lamb Of God always have a significant legacy to uphold, but with their new album in the chamber and their fingers twitching on the trigger, the band are energised and feeling very much up to the task.

“Putting only our name on it is a statement,” says vocalist Randy Blythe. “This is Lamb Of God. Here and now.”

Lamb Of God is out 8 May through Nuclear Blast. 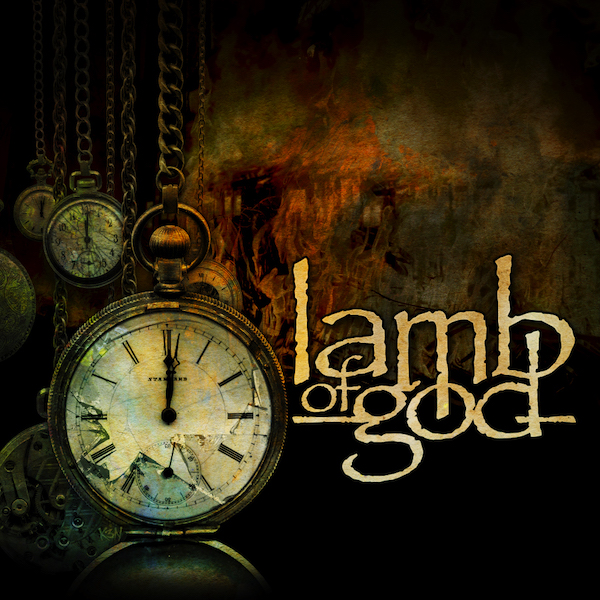