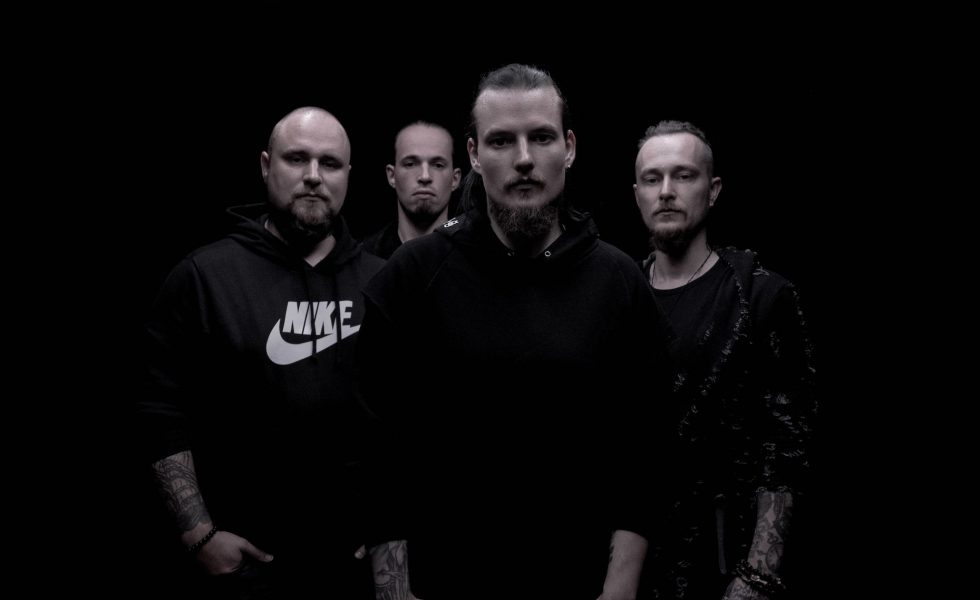 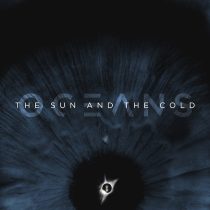 OceansThe Sun and the Cold

Apparently springing from nowhere to full life last year with two EPs and an immediate signing to Nuclear Blast, German collective Oceans—not to be confused with that other German collective, The Ocean—are striking while the iron is still very hot.

The Sun and the Cold is the band’s third release in less than a year, the first full length exploration of their idiosyncratic style.

Combining the atmospheric drone of post-black metal with the militaristic precision of Teutonic metal, The Sun and the Cold’s journey is a dark one. Vocals growl and shriek across raw landscapes of cold, merciless riffing and a solid backbone of relentless blast beats infiltrating frigid wastelands of howling and sinister black ambience.

Oceans have presented some interesting ideas on The Sun and the Cold.

Then Oceans plays its most interesting card. Many death metal bands experimenting with expansive aural palettes introduce a cleaner vocal sound at some point. Oceans’ Timo Rotten takes things a step in a different direction, with a technique that draws from the aesthetics of nu-metal. This pained, half-croon squawk injects itself in a way that is at first quite jarring, and that’s probably the point. When it works, which is, thankfully, most of the time, it works as an extra ingredient to add a further element of dissonance to the band’s bleak vision. Only when they allow it to come to the fore, as they do in Water Rising, does it start to wear thin and makes Oceans sound like a late-90s also-ran nu-metal band trying their hand at black metal for some reason.

This strange element makes The Sun and the Cold something of an oddity worth a listen or two, but Oceans pull out this trick way too early and let it play out way too soon without leaving any real surprises for the rest of the journey. Once the initial shock of nu- vocals infiltrating a place they have no right to be is gone, the rest of the album just sort of pedals along. Oceans have presented some interesting ideas on The Sun and the Cold.

STICK THIS NEXT TO: Devin Townsend, At The Gates, Between The Buried And Me