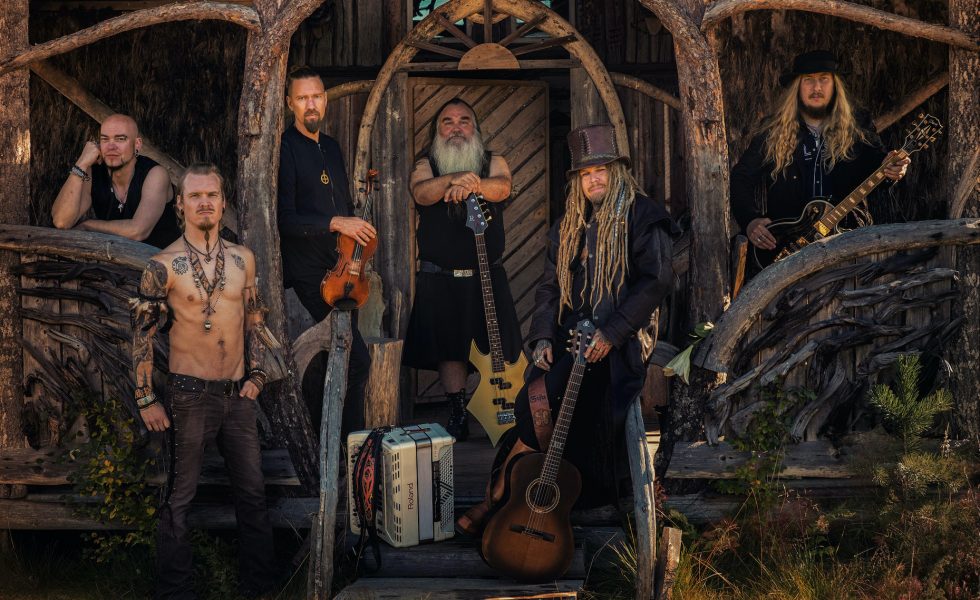 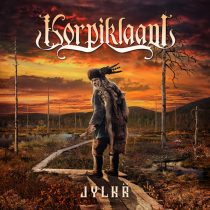 Until recently better known for their rowdy drinking songs, Finland’s Korpiklaani strike out on a much darker, more serious path with their latest album.

Putting aside the grog jars, drunken story-telling and hedonistic shenanigans, Jylhä adds a sombre tone to the band’s singular vision of wild folk-metal as they turn their collective attention to existentialist subjects and exploration of the darker side of their culture.

As always, Korpiklaani’s music projects a stunning and inventive contrast that can make it difficult for newer listeners to understand. Searing metal riffs cut across up-beat polkas and swirling folk melodies driven by accordions and vibrant violins, Jonne Järvelä snarling lyrics in his native Finnish ahead of gigantic rousing choruses made for swinging beer steins.

Long time fans may be looking at this release with interest, especially those keen to see the band adding some new ideas and elements into their music.

Except this time, Korpiklaani has dialled back the decadence for a more focused approach that allows the metal guitars to dominate the folkier aspects as they delve into the infamous Lake Bodom murders or mysterious mass swamp graves. This rather stark change doesn’t detract from the weird appeal of this band of Finnish woodsmen. If anything, Jylhä displays a welcome maturity on Korpiklaani’s behalf, a willingness to slowly move on from the wild party image they have previously established for themselves. Long time fans may be looking at this release with interest, especially those keen to see the band adding some new ideas and elements into their music. First time listeners not yet enamoured by the strangeness of Korplikaani’s material might be just more than slightly bemused.