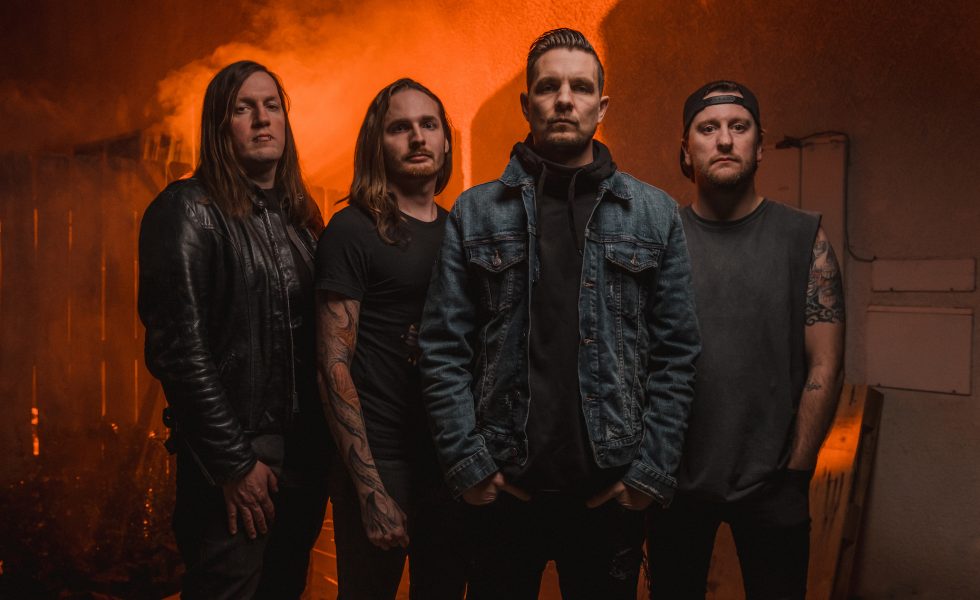 Fresh off their signing with Fearless Records, Kill The Lights have thrown it back to 1988, sharing their cover of Testament‘s classic thrash anthem, Into the Pit.

Along with it, the band has also shared its music video, paying homage to the decade with their use of a super retro, VHS technique.

“There were a ton of cover songs options we could have gone with, and we did consider covering a pop song in our style,” says drummer Michael “Moose” Thomas. “But we decided to cover Into the Pit by the mighty Testament purely because it’s a classic song that’s fun to play. We wanted to stay true to the original as closely as possible, to pay our respects to metal royalty. A great song by an amazing band.”

Kill The Lights set their wheels in motion back in 2017, bringing together former members of Bullet For My Valentine and Throw the Fight. They quickly caught the attention of Fearless Records with their independently released singles, The Faceless and Watch You Fall. The four-piece have continued to turn heads all around the music world, releasing singles Shed My Skin and Plagues this year.

More information about Kill The Lights’ upcoming debut album will be revealed soon. In the meantime you can stream and purchase this year’s releases and Into the Pit on all good digital outlets through Fearless Records/Caroline Australia.