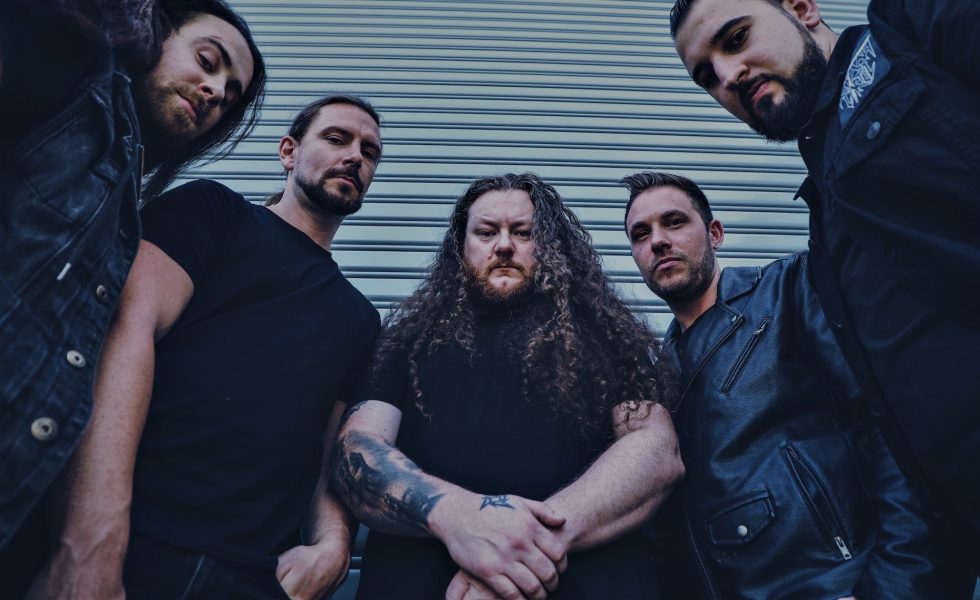 Australia’s heavy scene keeps going from strength to strength and with acts like Katana Cartel, it’s not hard to see why.

The Melbourne based heavy-metal outfit has kicked off the new year with a bang, sharing their explosive new single, the fittingly titled Grenade.

It follows Dime A Dozen, released in December 2020. Aside from channelling some majorly retro vibes, the track also shines a light on the bands soaring vocals, bone crushing riffs and intense melodies—it’s sure to have you rockin into the weekend!

Katana Cartel came together in 2012, originally bringing together their two guitarists and key songwriters, Rob ‘Rockit’ Georgievski and Aidan ‘Oompa’ Le Gassick. With a mutual passion for the classics, the duo began the writing process, putting Metallica-esque riffs and soulful, bluesy-inspired overtones at the front and centre. Despite several lineup changes throughout the years, the band’s love for the likes of Metallica, Pantera, Iron Maiden, Judas Priest and AC/DC has stuck around, undoubtedly influencing their latest single.

Katana Cartel has also experimented with the genres of classic metal, power metal, modern and trash. They dropped their debut, War- Part 1 back in 2016 and are planning to release their sophomore full-length album later this year. Keep your eyes on their socials for more details to follow, if it’s anything like Grenade we’ll be in for a damn good time.

You can  grab the track and some merch through their official Band Camp.

FOR FANS OF: Metallica, AC/DC, Pantera