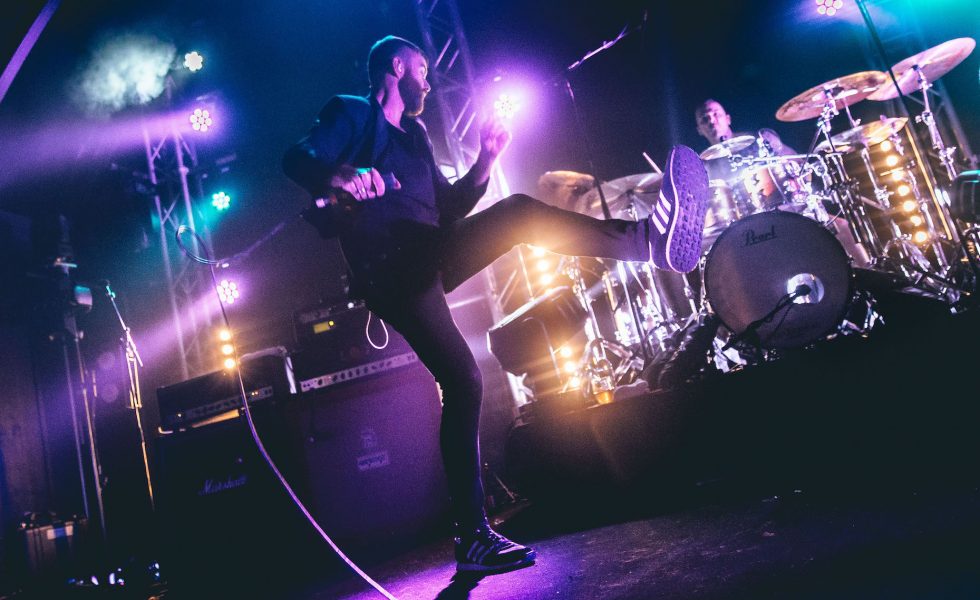 When Karnivool announced their return to Brisbane for The Praxis Tour, two sold-out nights were required at The Triffid for all their Brisbane fans. The Perth prog-metal heroes hadn’t played in Brisbane since 2016, so to say the band’s return to Queensland was needed is definitely an understatement.

The band hit the road with Alice Springs metal outfit, Southeast Desert Metal who Karnivool describe as the “the remotest metal band in the world”. Unfortunately, this was the first I’d heard of the band and very regretful I hadn’t done my research prior to the show. If James Hetfield fronted for Bullet for My Valentine, that’s how I describe Southeast Desert Metal’s sound. They used the massive opportunity well and blew the sold-out crowd away blending genres of metal with chugging riffs and breakdowns. 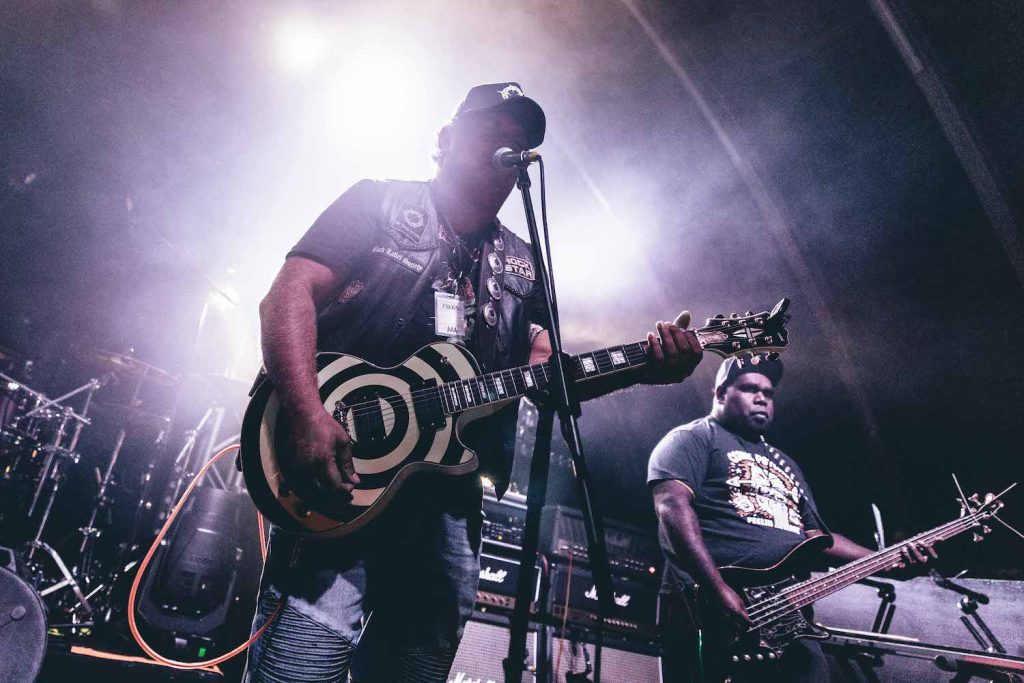 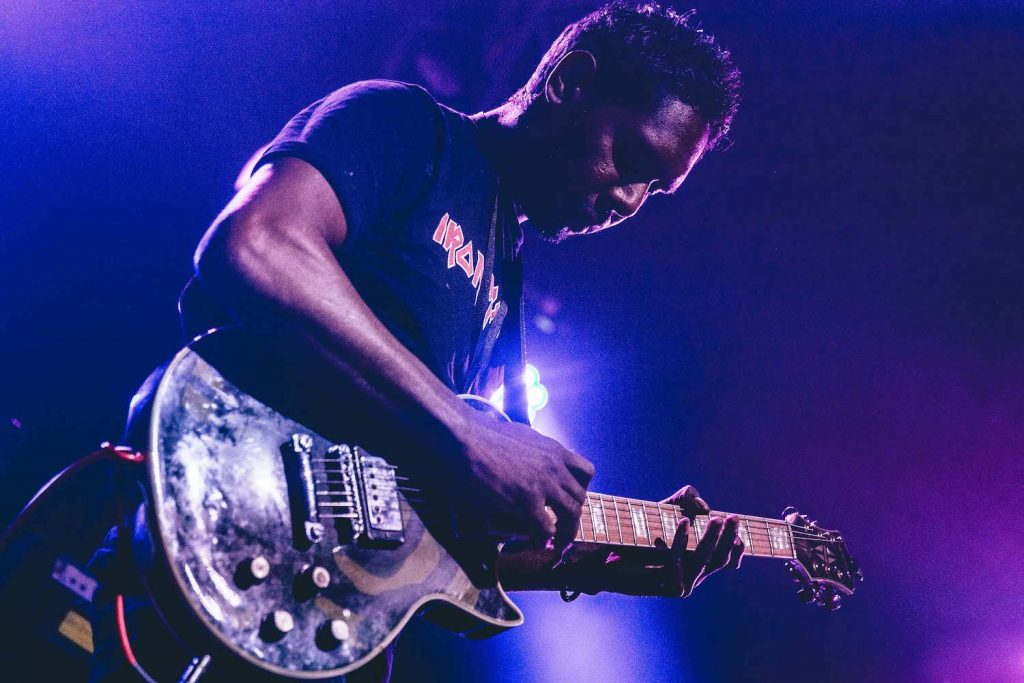 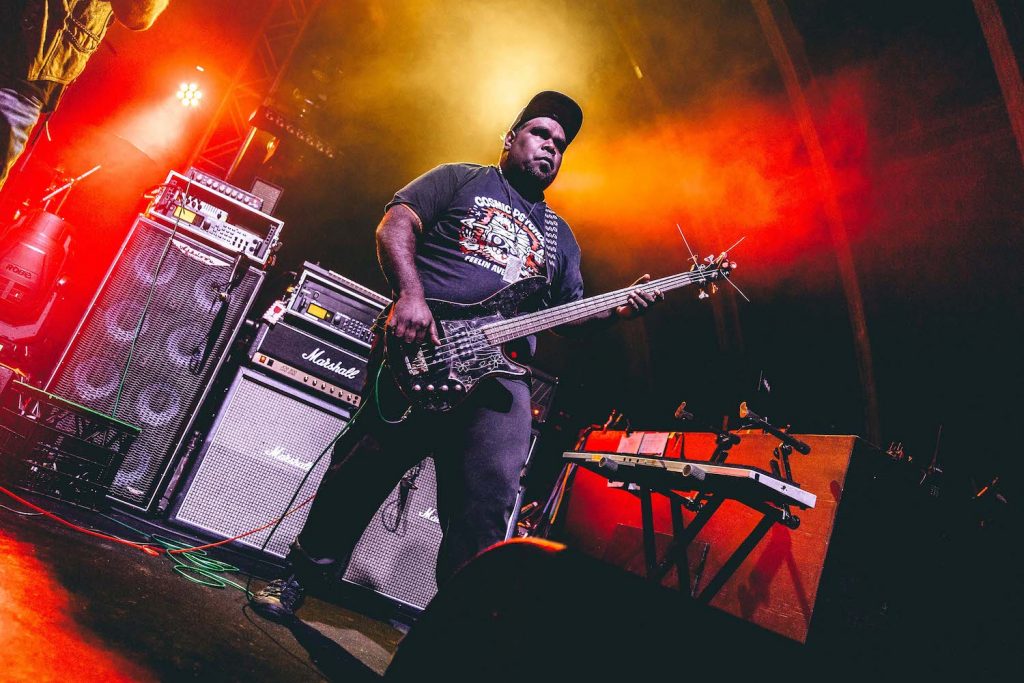 It was unexpected what Karnivool would play as part of the set considering they had new material, but they opened with familiar songs Change’and We Are. Frontman Ian Kenny addressed his Brisbane crowd with a large grin of joy to be back at The Triffid again for the second consecutive night. The short break was followed by Simple Boy’and Set Fire to the Hive which gave the front row the opportunity to mosh. 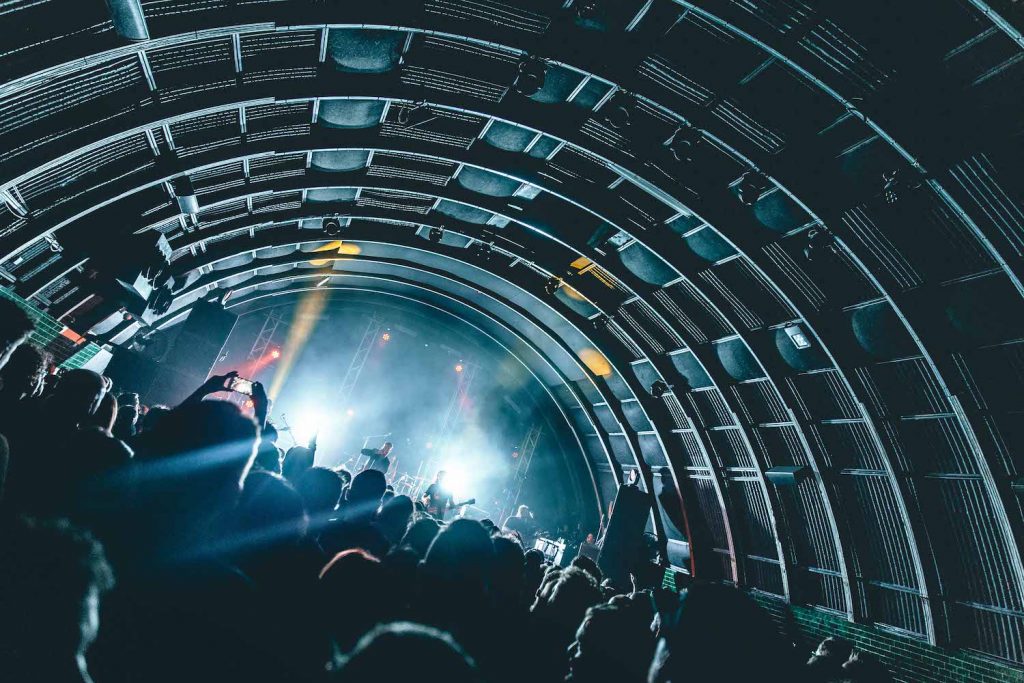 The Perth band made it clear they had new material written with working titles Animation and Reanimation, these two were separated by classics Shutterspeed and Goliath. All It Takes is a monstrous new song with guitar tones that sound like revving chainsaws and a hell of a breakdown, it’ll definitely be a standout. Ian thanked the crowd once again and introduced his favourite song, the twelve-minute progressive masterpiece Deadman. The entire performance was incredible, but the highlight of the night was the last three songs. The lights went out in the venue, the band then kicked into the intro of Themata and sent bodies flying across the room. The same occurred with the heavy and groovy Roquefort. They went side of stage, leaving their sold-out crowd screaming and yelling demands for New Day. Their requests were honoured as the band returned to play New Day that was practically sung by their crowd. 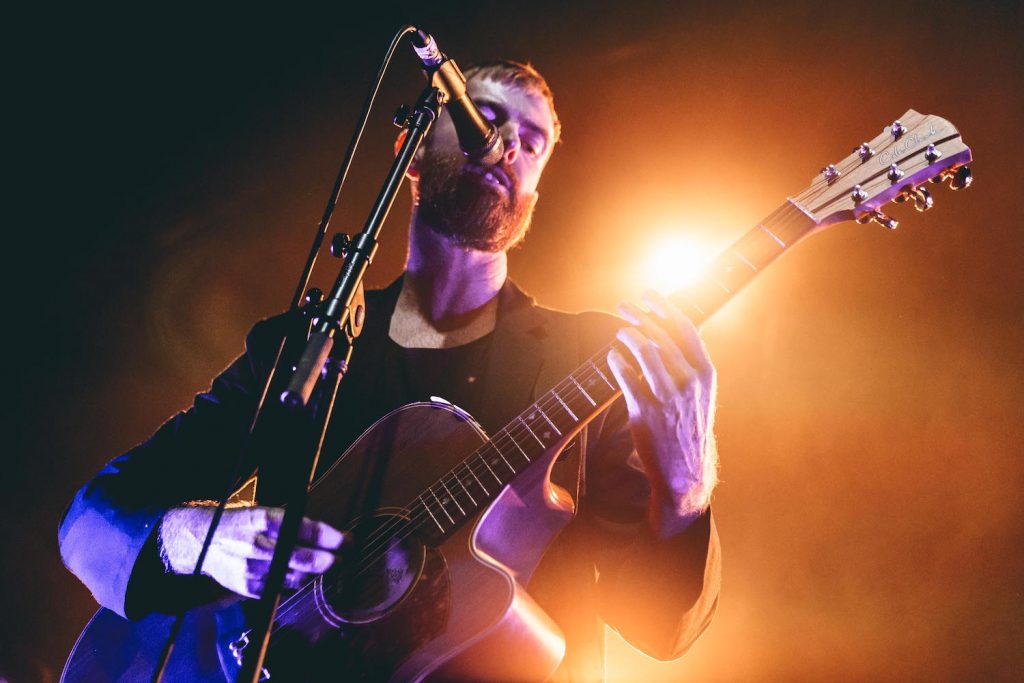 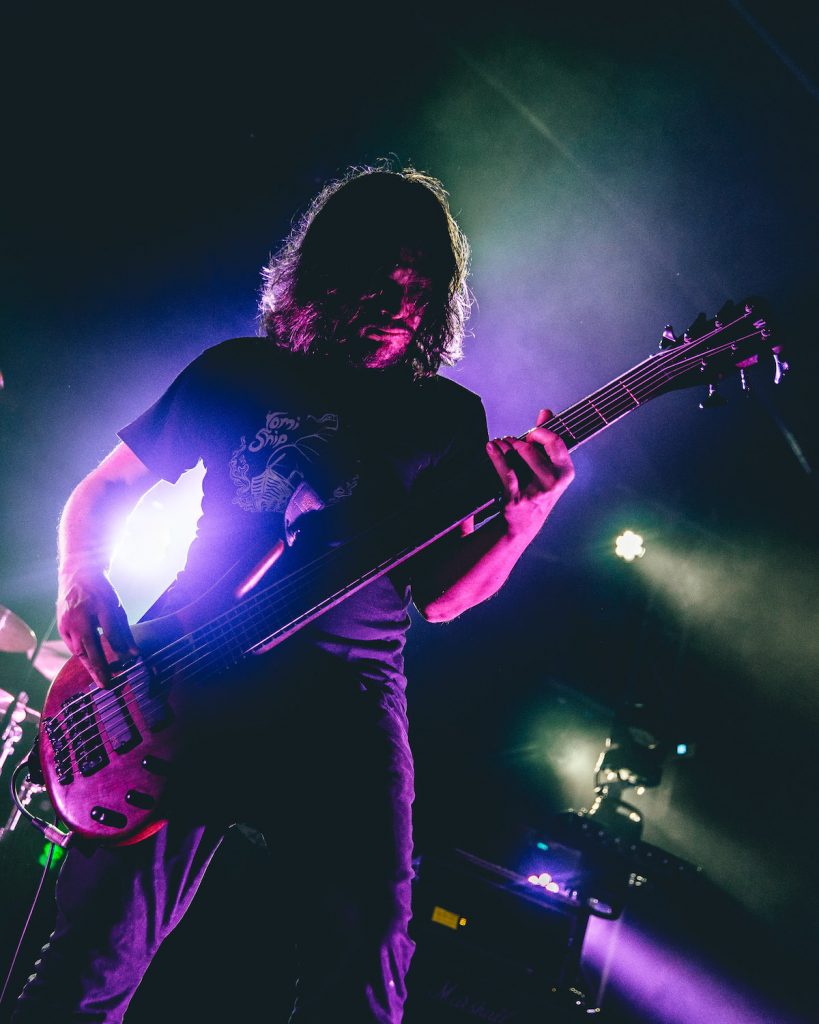 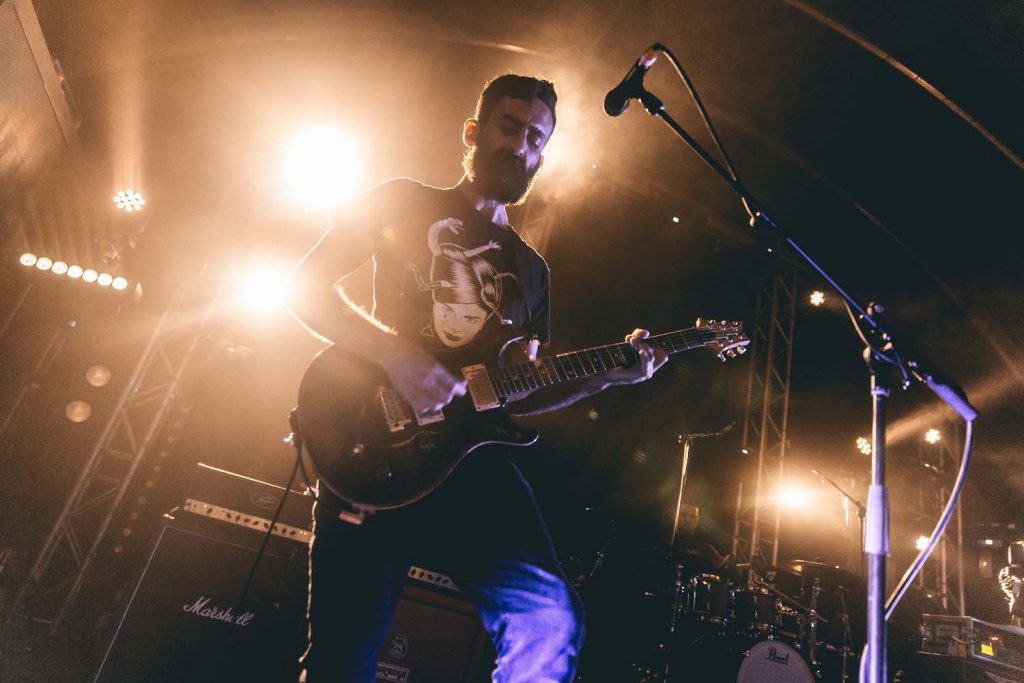 Never have I seen such technical perfection in one performance. Every snare hit, tempo change, guitar solo or bass break was just impeccable. Karnivool’s music has such difficulty but played with such ease and is amazing to witness. It’s fantastic to have Karnivool return after a hiatus and you can see how happy they are to be back as well. They’re arguably one of Australia’s most important heavy music bands, so let’s hope their return is sooner with a new album.