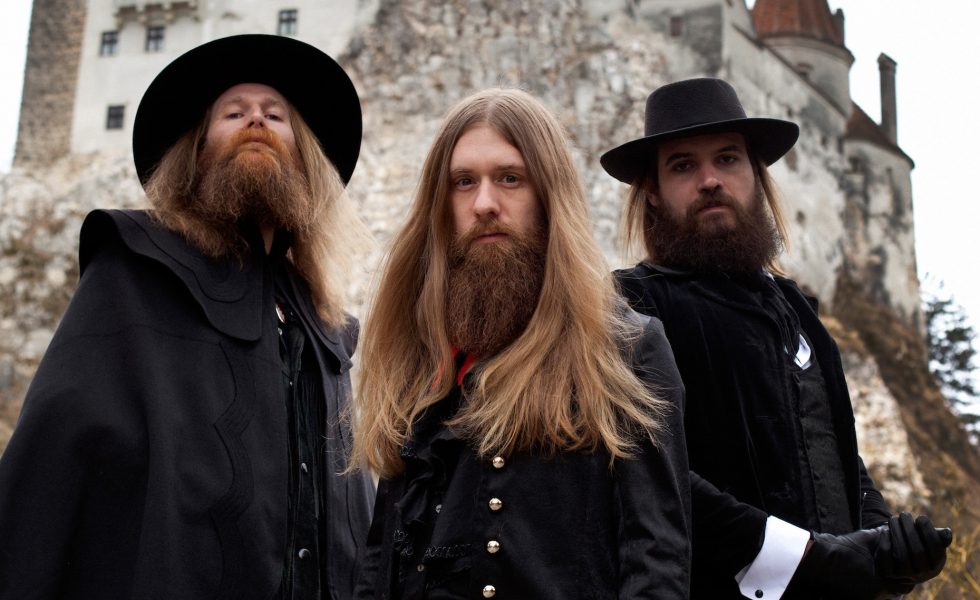 German Fuzz Kings Kadavar has announced their return to Australia. Slated for March/April 2020, the tour will also make stops in New Zealand.

It comes in support of their fifth LP, For the Dead Travel Fast, self-proclaimed to be their darkest work yet.

“Something like this wouldn’t have been possible earlier in our career. Only now do we know each other well enough to pull off something like this” says drummer Christoph “Tiger” Bartelt, on the album.“We have the feeling we created something new while at the same time having rediscovered our core DNA. Feels damn good.”

Kadavar last visited Australia in 2016, for a headliner. Prior to this, they toured in 2013 with Blues Pills. Since forming in 2010, the band has toured the globe, notably sharing the stage with icons like Ozzy Osbourne and the Scorpions.

Kadavar will also appear at Brisbane’s annual Mojo Burning festival. All shows are on sale now through Beats Cartel.

For the Dead Travel Fast is available for streaming and purchase now through Nuclear Blast.

*Festival to be announced