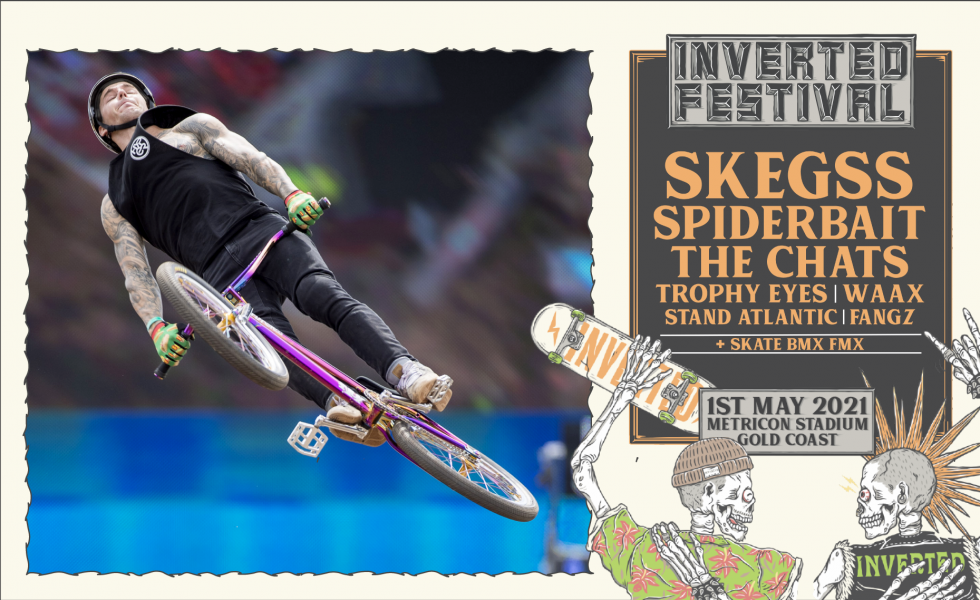 With the shitstorm that was 2020, we copped a lot of unfortunate tour cancelations being announced. Punters were shattered. Bands who had been preparing for the tour were shattered, as were the support acts who no longer had a chance to get out there and show off their tunes to a new crowd. Now imagine that same feeling but with the Olympics.

After training for four years, Logan Martin is still training for the delayed Tokyo Olympics. With hopes that the event will return in 2021 Martin has been intense with his training regime, even though there is a chance it could all be called off again.

“I’m trying to stay as ready as possible for when all the events happen” he states.

“I’m just hoping all the events start going ahead. Normally I constantly work towards going to the next event because there is one every 2-3 weeks but obviously the main focus this year is the Olympics, if they hopefully go ahead.”

When asked about what the Olympics would actually entail to get a spot as a competitor Logan responded.

“I’m still in the qualifying stage but we are sitting in a pretty good spot for it.”

“The qualifying period opened up in 2018 and was meant to finish in May last year. So it would have been a year and a half of qualifying where events within that timeframe all counted as points.”

“At the moment we are still qualifying as a Country. So if we can get Australia to rank in the top 6 countries we would be in the event. Whoever is first gets to take two riders and the other five countries get to take one rider so everyone is competing to be the number one ranked at a moment.”

There have been events combined with music festivals but never really in Australia, I can’t think of anything like it here. It’s super cool that it’s on the Gold Coast in my hometown but to pair action sports up with a music festival is amazing. It’ll just increase the vibe and energy within the arena.

With so much up in the air it’s no wonder Logan is riding “flat out 5-6 days a week with some gym days mixed in there.” An intensive schedule that even he admits, “puts a lot of strain on the body but it has to be done if you want to progress to new tricks.”

Taking some time out from training Logan Martin will also be competing at this year’s first ever Inverted Festival alongside longtime friends and competitors like Jai Toohey.

“That’s the good thing about BMX,” he reflects, “there is just so much good camaraderie within the sport.”

“I’ll be versing Jai Toohey at the Inverted Festival but I’ll still be pushing him to learn new tricks and stuff along the way so that he can also do his best at the event.

“It’s going to be a good event with action sports and a music festival combined, that’s always going to make for a good time.”

“There have been events combined with music festivals but never really in Australia, I can’t think of anything like it here. It’s super cool that it’s on the Gold Coast in my hometown but to pair action sports up with a music festival is amazing. It’ll just increase the vibe and energy within the arena.”

“Get your tickets and come hang out.” 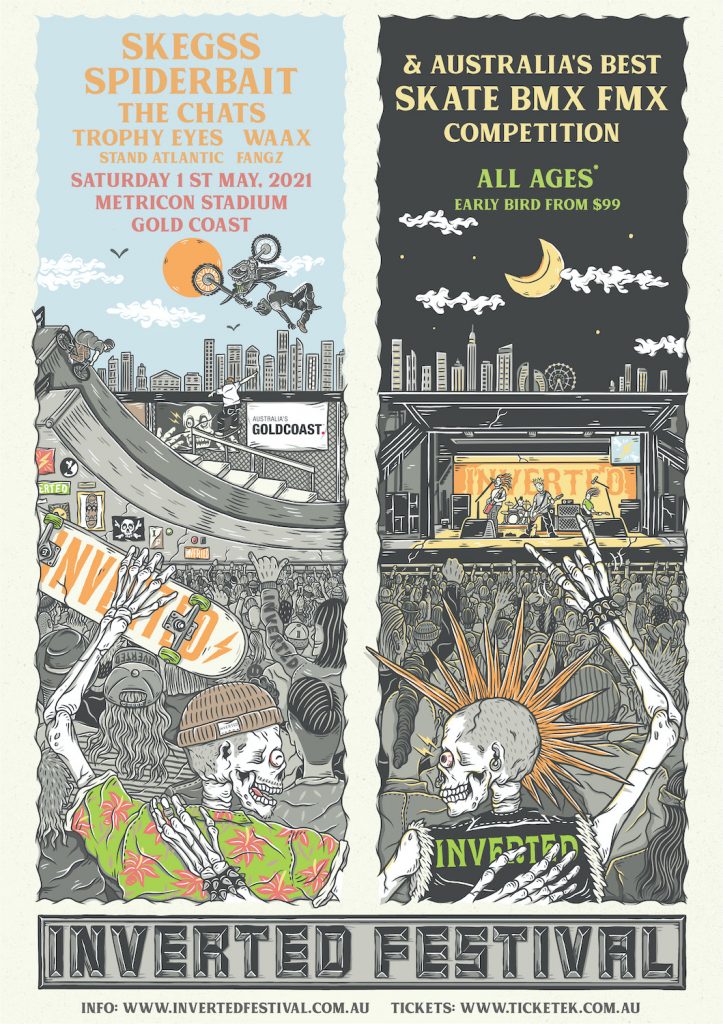