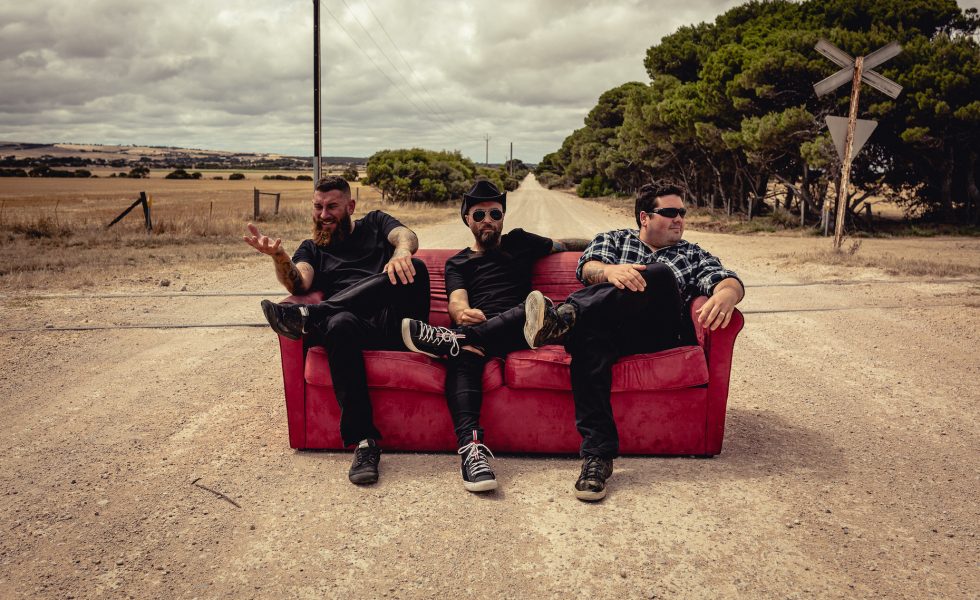 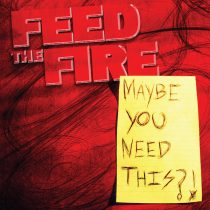 Feed The FireMaybe You Need This?!

Maybe You Need This?! is the debut record for Feed The Fire and it’ll hit you like a kick to the teeth.

The trio, who hail from Adelaide, teased the album with four singles last year. Haunted House, Scream Again, Cold Fire and DOA were punchy little nuggets, but there is delightfully plenty more on offer here.

If balls to wall rock and roll is what you’re after, that’s exactly what you’ll get. The LP has it all: gritty, punk anthems with that extra hint of spice, powerful, piano-driven ballads and subdued, acoustic ditties. For frontman Dan Pearce, the record was a huge source of catharsis. After experiencing the end of a relationship and a wave of hostility, he poured his heart and soul into his tunes; and it undoubtedly did him, and the band, the world of good.

Like the phoenix, Feed The Fire has risen out of the ashes, bringing a set of killer tunes with them.

Maybe You Need This?! is an emotional, roller-coaster ride that proudly wears its heart on its sleeve. Yes, there are songs about the worst of times and the pain that comes with them—but there are also songs of hope and understanding. Feed The Fire have brought the best out of a shit situation and have come out of the darkness with a renewed sense of purpose. Their debut LP is raw, honest and refreshingly relatable, and will undoubtedly carry listeners through some of their darker moments. Like the phoenix, Feed The Fire has risen out of the ashes, bringing a set of killer tunes with them. If the trio weren’t on your radar before, they better be now.

STICK THIS NEXT TO: Stonesour, Soundgarden, The Living End