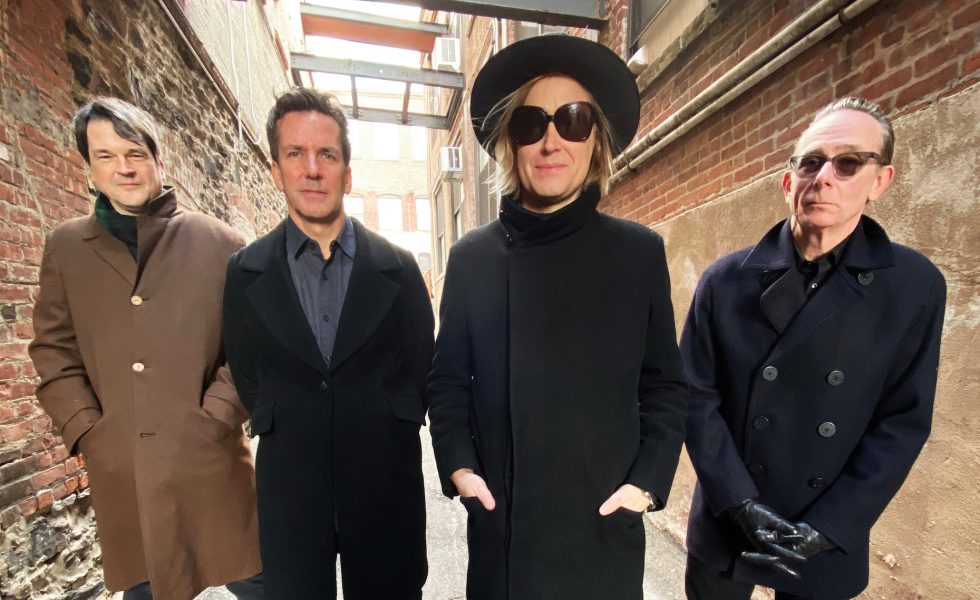 Fake Names are set to release their self-titled debut record on 8th May, and today they’ve released the first single from the album, Brick, a classic punk anthem complete with classic chant along, revolution-minded lyrics.

The band came to fruition in early 2016 when childhood friends Brian Baker and Michael Hampton met up to jam without any intentions, but after a few songs had been written, the pair closed the session with the spontaneous idea to start a band.

The two musicians then decided to recruit bassist Johnny Temple, a fellow classmate from their elementary school, before finding inspiration to complete the band with frontman Dennis Lyxzén as their singer.

Fake Names bring their unrivalled experience to create the collection of songs that is their self-titled debut. The album is co-produced by Hampton and Geoff Sanoff at Renegade Studios New York.

The album is a 28-minute burst of punk rock with a heavy dose of power-pop, showcased by the band’s ability to incorporate bittersweet melodies teamed with abundant harmonies.

Fake Names is out Friday 8th May via Epitaph. Debut single Brick is out now.