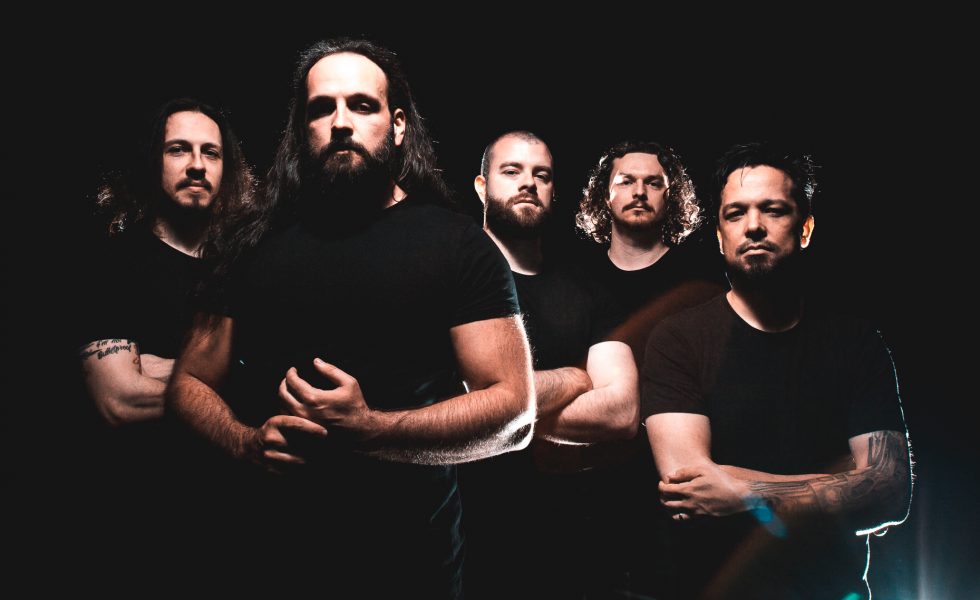 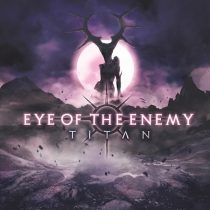 Melbourne’s Eye of the Enemy have released their third album Titan and the years of progression have borne heavy fruits.

Single and opening track Clay begins with chiming piano that gives way to tremolo guitars and a driving collection of riffs which provide a good view of the terrain to come. Drums hint at character-flourishes buried in tough, machine-like fills. Filthy bass pervades and roaring, bestial vocals are the order of the day.

Needle-sharp guitars give way to huge verses and near-triumphant choruses, and third track Of Blood and Wine plays like a pure mosh anthem destined for a circle-pit near you. By this point the album has established its character, which is something like a hyper-intelligent beast roaring for blood from some exalted pulpit. Vocalist Mitch Alexander’s feral style belies the smarter-than-thou lyrics and the galloping Gothenburg riffs littered throughout this album keep its pace up and its heart pumping.

The album serves up smart melodeath translated for the post-irony era, filled with deathly groove and deft thrash spirit.

The Artist’s Decay opens up to a stone-cold groove and fills some late-90s sludge/death space in the band’s sound before Stress and Colours lets more sombre melody shine through. Gorgeous twin-lead guitars and a stadium-ready chorus winking at mid-era Parkway Drive give the album a bright midway point.

Title-track Titan bangs with a classic slam/death heartbeat, heralded neatly by filthy walking 90’s Aus-death basslines and honouring the heritage of the music the band play. Again, the vocals seethe and bellow with teeth-first efficacy.

Closer Hooks and Wires begins gently before unleashing some of the smartest guitar-work yet. Space within the riffs lends the song gravity and the chugging guitars of the verses feel charged. Formidable leads from guitarists Chris Kane and Chris Themelco let the album close with class and a sort of exhausted rage.

With Titan, Eye of the Enemy have eased the throttle on the dense technicality of their earlier efforts to wonderful effect. Frontman Mitch’s wide-eyed mania persists and the tightness of the band works as a perfect foil. The album serves up smart melodeath translated for the post-irony era, filled with deathly groove and deft thrash spirit.

STICK THIS NEXT TO: At The Gates, The Haunted, Parkway Drive