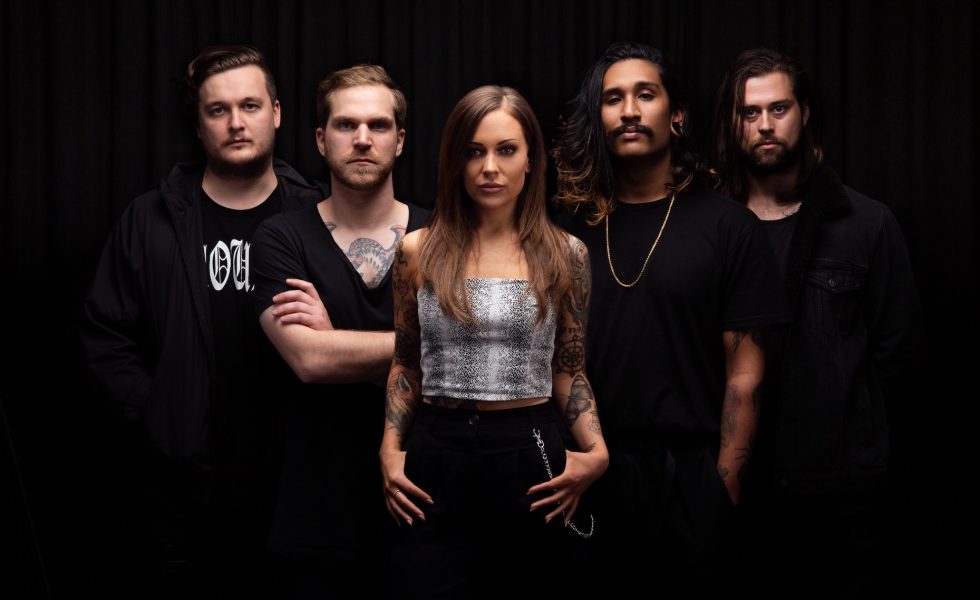 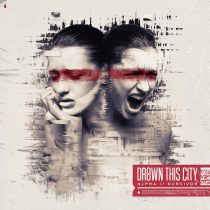 Jul 07, 2019 / WORDS Chanel Issa / PHOTOS Howie Butler / With all that said though, Drown This City has gone through a journey of self-discovery
7
Self Discovery

After twelve months of relative silence, Drown This City has returned, signed to UNFD and dropped their second EP.

MORE: SURFACING: Slipknot Tribute Announce East Coast Tour This August // FREEDOM OF FEAR: Release Purgatorium REVIEWS: HE IS LEGEND: White Bat // ALTONA: … And This Is Why We Are Alone

With 2016’s False Idols in their rearview, the Melbournians have stripped away the bells and whistles and simplified their sound. Alpha // Survivor has refined lyricism at the helm, and sees the band play the role of both broken victim and powerful survivor. But despite offering a more streamlined sound than their earlier offerings, Drown This City has relied a little too heavily on the tropes of the metalcore genre. It’s no real surprise then, that the six tracks bleed into each other. While this sees the band win points for consistency, it also sees them lose a few points for lack of creativity.

If we were judging these tracks as standalones, Alpha // Survivor would score higher. The band’s delivery of their breakdowns and singalong moments is solid AF- and there’s no doubt that the guttural vocals and heavy riffs of the EP will set crowds alight (we’re looking at you, mic grabbers). Frontwoman Alex Reade is another real highlight, and she delivers as much of a punch with her falsetto-esque cleans as she does with her growls (see: In Your Image).

With all that said though, Drown This City has gone through a journey of self-discovery on Alpha // Survivor and they’ve shown a helluva lot of growth. The band has all the ingredients to become one of the alphas of the Australian heavy scene—all they need now is a little more innovation.

STANDOUT TRACKS: In Your Image, Stay Broken, Love Makes Cowards of Us All

STICK THIS NEXT TO: Alpha Wolf, Northlane, Lacuna Coil