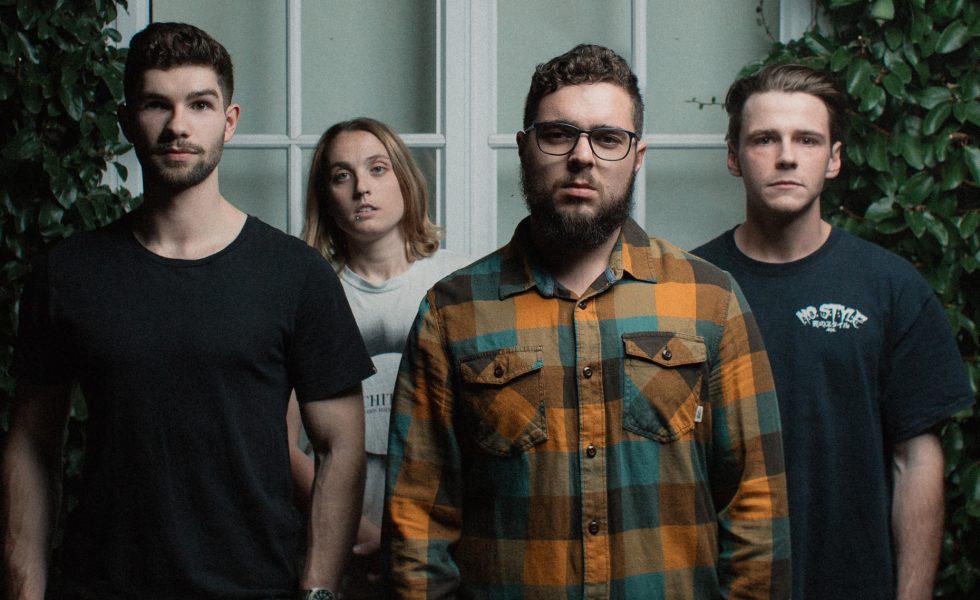 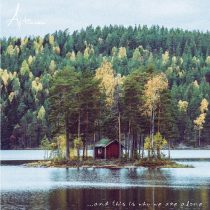 Altona… And This Is Why We Are Alone

Shimmying on over from Perth with their own spin on melodic hardcore, Altona are, on first introductions, seemingly just another cog in the same machine as they offer up their new album, … And This Is Why We Are Alone. So if they’re just another west coast band getting involved in the same old genre, what makes them worth a listen? Well …

Throwing out some belting harmonies in the vocals, Altona draw on hints of a sound reminiscent of early Thrice in Stale. October Sun rams in every little detail Altona explore in the rest of the album, and the odd thing is, though you’d expect such chaos to be overwhelming it actually ends up being oddly beautiful in parts.

It’s the chaos of their lives, their uncompromising attention to detail that Altona package so well in sound that will be the edge they need to topple this competitive game of metalcore Jenga.

Bang smack in the centre of the release is Välisoitto, unequivocally real with its gentle instrumental lilt. It’s not long before Altona set aside the lovey dovey possibilities of their sound and return to their preferred method of sharing their stories; with complete brutality and some thrilling guitar runs. Altona manage to blend the brutal and the beautiful in near-perfect harmony for the remainder of the release, 1979 an excellent example of this wonderfully welcome dichotomy.

It has to be said, the pained and constant cries of vocalist Nick Roberts are equivalent to the noise of someone, or something, in true, torturous pain–honestly, the vulnerability and shocking and bleeding performance here is utterly void of inhibition, and that’s the selling point Altona need to maintain. It’s the chaos of their lives, their uncompromising attention to detail that Altona package so well in sound that will be the edge they need to topple this competitive game of metalcore Jenga.

STICK THIS NEXT TO: Polaris, Thrice, Carpathian