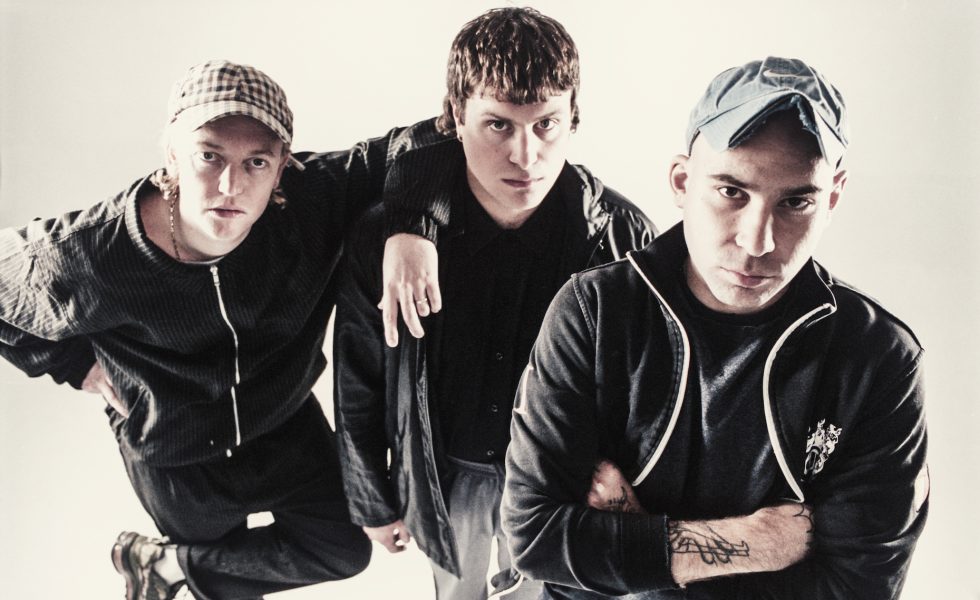 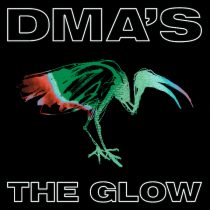 Jul 06, 2020 / WORDS Anna Rose / PHOTOS McLean Stephenson / DMA’s didn’t throw themselves off the cliff with this one but they have certainly been fearless.
9
A Total Triumph

In the eight years since their formation, DMA’s have enjoyed a creeping success, their music steadily garnering a dedicated following worldwide.

The blatant 90s/00s indie sensibilities that met riff-rollicking qualities distinct to Aussie rock—as heard in debut album Hills End in 2016 and its descendent For Now in 2018–and the steady touring and release output from DMA’s, have afforded them plenty of worldly opportunities both in and outside music. With their third studio album, The Glow, DMA’s have cemented eight years of experience and creative experimentation in a collection that is, right now, simply unrivalled.

Though DMA’s could be setting their step towards a Britpop revival, light percussion penetrating the dreamy nuances of much of the album only goes to show DMA’s interests (and no doubt, their post-release influence on music at large) lie in more areas than one. In utilising aspects of multiple genres, DMA’s are encapsulating the nature of experiencing different things and applying an appropriate and cohesive soundscape.

DMA’s offer thought-provoking intimacy and retain an engaging sonic flair. In others, alt-pop nuances course through the dynamic beats.

The Glow offers two experiences–the first, a pensive and intimate landscape, dotted by alt-pop wonder and gentle electronica, and the second, an exhilarating yet euphoric wildness that is perfectly suited to a live setting. Both scenes share two commonalties–a continuous bravery by DMA’s to explore different musical heights, and singer Tommy O’Dell’s continued surprising vocal talents. Tracks like Appointment, Strangers and Learning Alive fall into the former, the state of wild euphoria to be found in tracks like Hello Girlfriend, Round & Around and Cobracaine.

Lead single Silver, though, sits on the fence. It harks back to the solid indie of The Glow’s predecessors, DMA’s incorporating their past into their present, and is as much a live setting crowd pleaser as it is a moving reflection of times gone by; ethereal, dreamy, wonderful. Indeed, other tracks, too, provide an intricate dichotomy of sound. In some parts DMA’s offer thought-provoking intimacy and retain an engaging sonic flair. In others, alt-pop nuances course through the dynamic beats.

DMA’s didn’t throw themselves off the cliff with this one but they have certainly been fearless. Tentative steps into the unknown and an openness to experience and experiment with new things has accumulated in a release that exemplifies experience, sonically and literally. This release will no doubt serve as a foundation for DMA’s wild and wonderful future, and as a pivot into absolute success.

STICK THIS NEXT TO: Gang Of Youths, Ocean Alley, Kasabian