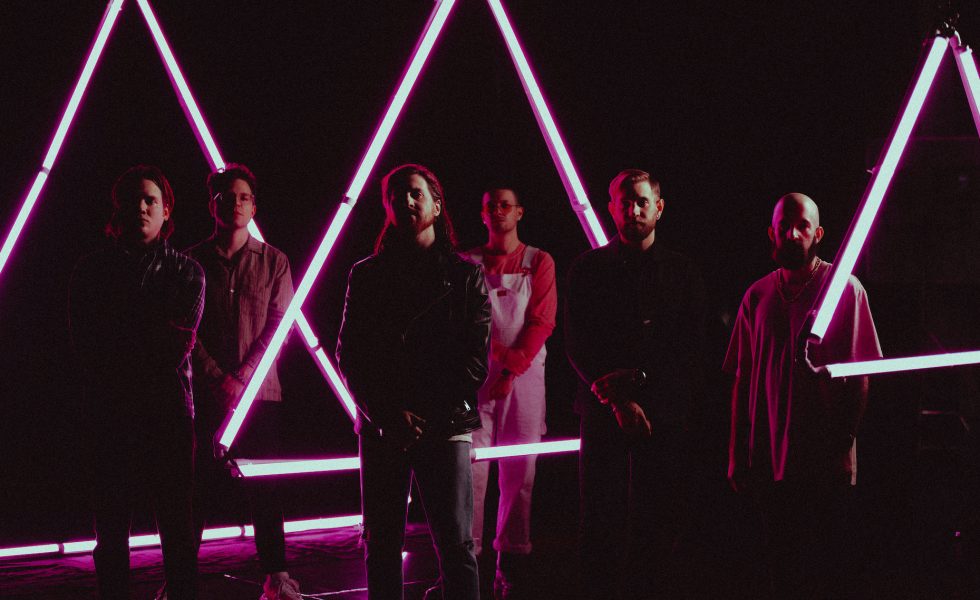 The band has shared the video for their new single, Time.

“Not to be too obvious, but this song is about how we are all victims to the passing of time,” The Devil Wears Prada say about the track’s deeper meaning. “It can feel so fast or too slow, but it is never on our side. That sentiment mixed with one of the heaviest riffs on the record and an industrial, almost-EDM format make it a standout.”

About the video, the band says, “Our goal for Time was to create an entirely new visual for the band. Something that would fit the combination of aggressive riffs and the pulsing vibes in the song. Working with Chris and Kate again, their use of a dance troupe with amazing choreography really helps emphasise the chaotic feelings of speeding up and slowing down that the lyrics spell.”

The Devil Wears Prada also share the connection between the song and the tour, saying, “Time is the perfect song to drop right at the start of our Zombie Tour—connecting the aggressive chaos of both EPs with the haunting melody running throughout Color Decay. As a band, we have never felt stronger about where we’ve come from and where we are going!”

Color Decay follows 2019’s The Act. As Revolver stated when selecting the record as one of the 50 Most Anticipated Albums of 2022, “The Devil Wears Prada have proven time and time again that it’s possible to never stop sonically experimenting—with screamo, with spoken word, with atmospheric electronica, with sludge—and never lose their own crushing identity. Anticipating their next successful risk is one of the things that makes being a TDWP fan so rewarding.”

The Devil Wears Prada have been consistently delivering since forming in 2005. Fans voted 2009’s seminal With Roots Above and Branches Below one of the 5 Greatest Metalcore Albums in a Revolver poll, with the magazine christening it “a true metalcore landmark.” The group has notched six consecutive Top 5 debuts on the Billboard Top Hard Rock Albums Chart, including Dead Throne(2011), 8:18 (2013), Space EP (2015), Transit Blues (2016), The Act (2019), and ZII EP (2021). The latter served as a sequel to one of their most beloved projects: 2010’s Zombie EP. In the wake of the EP, the group exceeded a-quarter-of-a-billion cumulative streams and views. During 2021, the musicians decamped to remote hideaways together in Wisconsin and Desert Hot Springs, California. This time around, Jon took the reins as producer, collaborating closely to assemble a rich sonic architecture for what would become Color Decay.

The Devil Wears Prada will also be performing the Zombie EP and the ZII EP in full in August and September on their American headline tour, along with a selection of greatest hits, making each show a special night for TDWP fans both new and old!