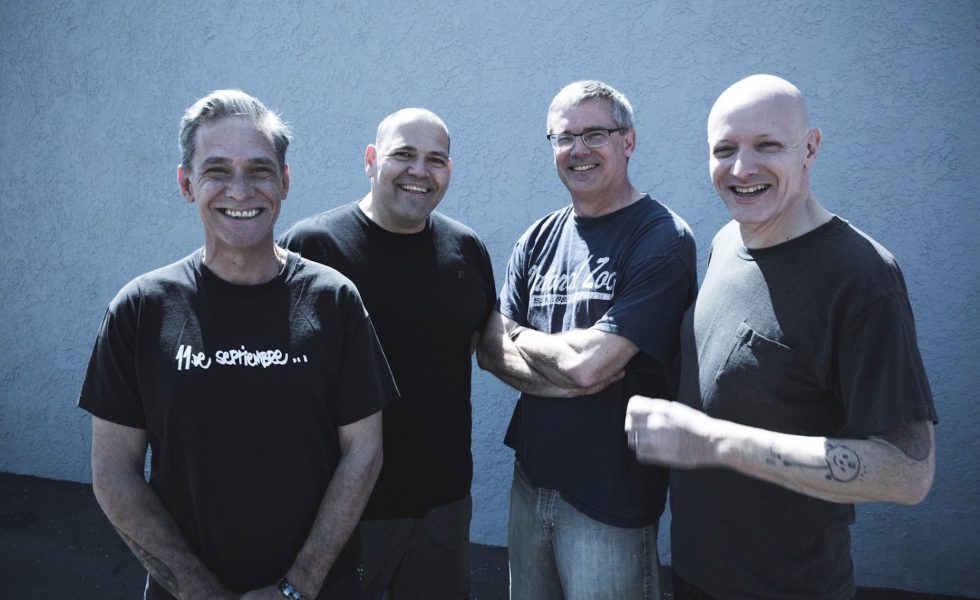 Seminal punk rockers Descendents have returned with another killer track, That’s The Breaks.

It follows on their politically-charged two song single Suffrage, released ahead of the 2020 US election. Suffrage encouraged voters to take down the Trump Administration and the latest single follows on the same path, celebrating its defeat.

“Loser. Big time loser. Delusional loser. SORE loser. The time has come. The time is now. Just go, go, GO. I don’t care how. Donald J. Trump, will you please go now!,” says frontman Milo Aukerman. “What’s it gonna take? A gazillion dollars? (Oh wait, you already grifted that from supporters)… A get out of jail free card? (Only if our judicial system totally fails us)… A wooden stake through the heart? Whatever we can do to make you go away, we need to do it. And I don’t mean just leave the White House, I mean crawl back into your hole of hate and live out the rest of your life as a nobody. A loser. Because that’s what you are. Worst. President. Ever.”

That’s The Breaks is available to stream now.