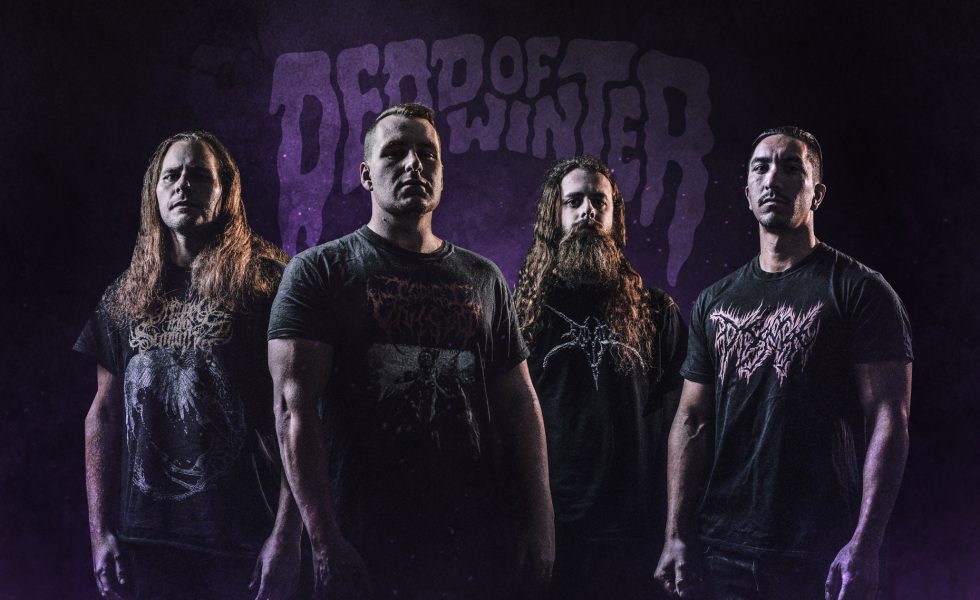 “The growth of heavy music and in turn Dead Of Winter Festival over the last few years has been astounding.” says Creative Director Christian Tryhorn.

“What, only three years ago, was a 1200 cap. single-venue event is now a 4,000 cap. Australian mainstay and one of the largest gathering of heavy bands in the country. We’re all stoked to be bringing Brisbane a mighty fine line-up once again and keen to see Dead Of Winter sell out as it moves from strength to strength on the back of solid local and national support.” 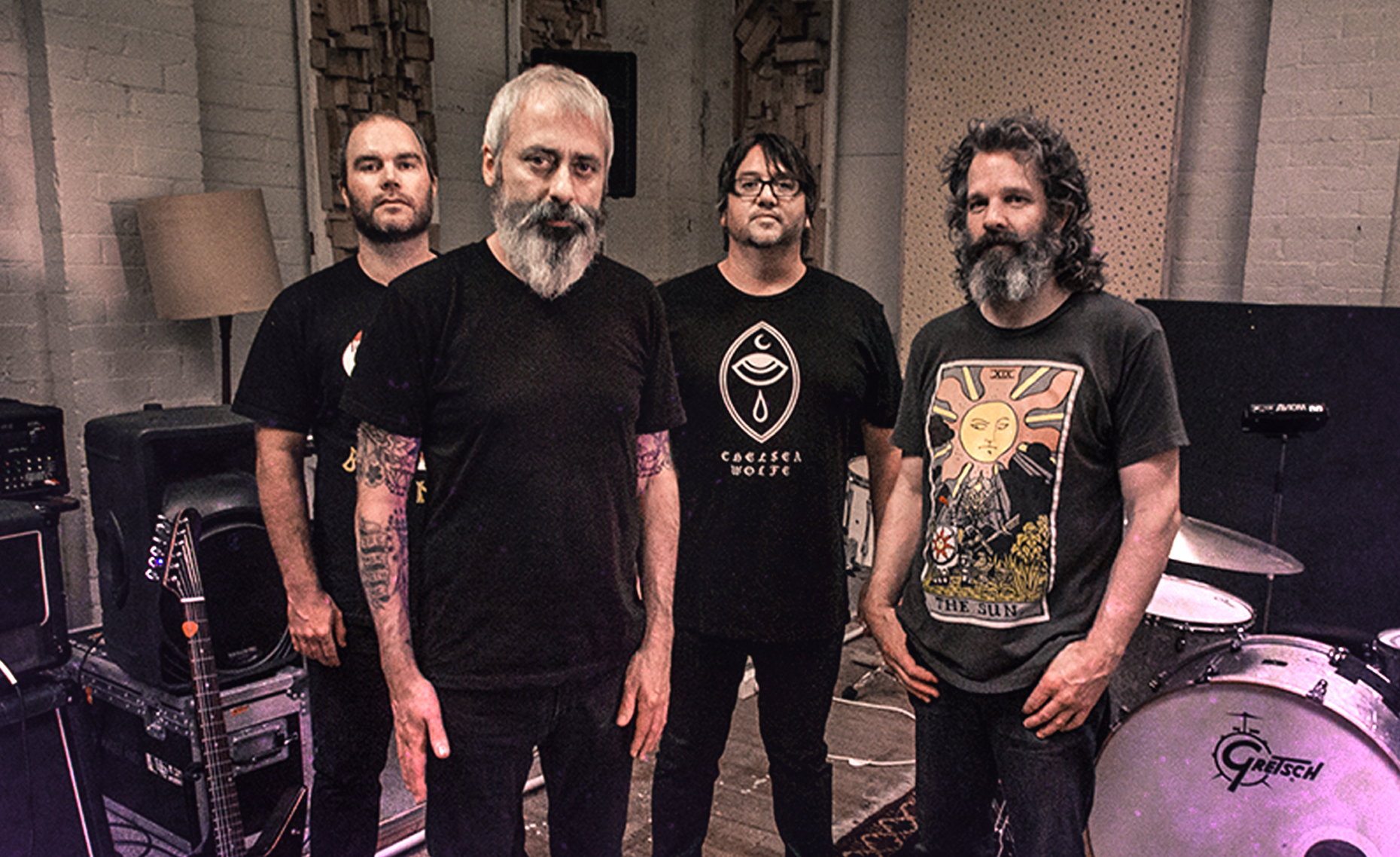 Dead Of Winter will take place on Saturday, 13th July at The Tivoli precinct and The Jubilee Hotel complex in Brisbane. In celebration of its 10th anniversary, it will bring its largest bill ever, hosting 60 bands and sideshows across six stages, including two truck stages.

The event will also feature a face-off between Australia’s best SFX make-up artists, improved wheelchair accessibility, water stations, can recycling and a host of award-winning five-star food trucks. Punters are encouraged to dress up in their spookiest gear with prizes to be won on the day.

You can catch all events details, including the current line-up below—keep your eyes peeled for the final line-up announcement, set to drop early April.

Tickets, including VIP upgrades, and merch available through deadofwinterfestival.com. 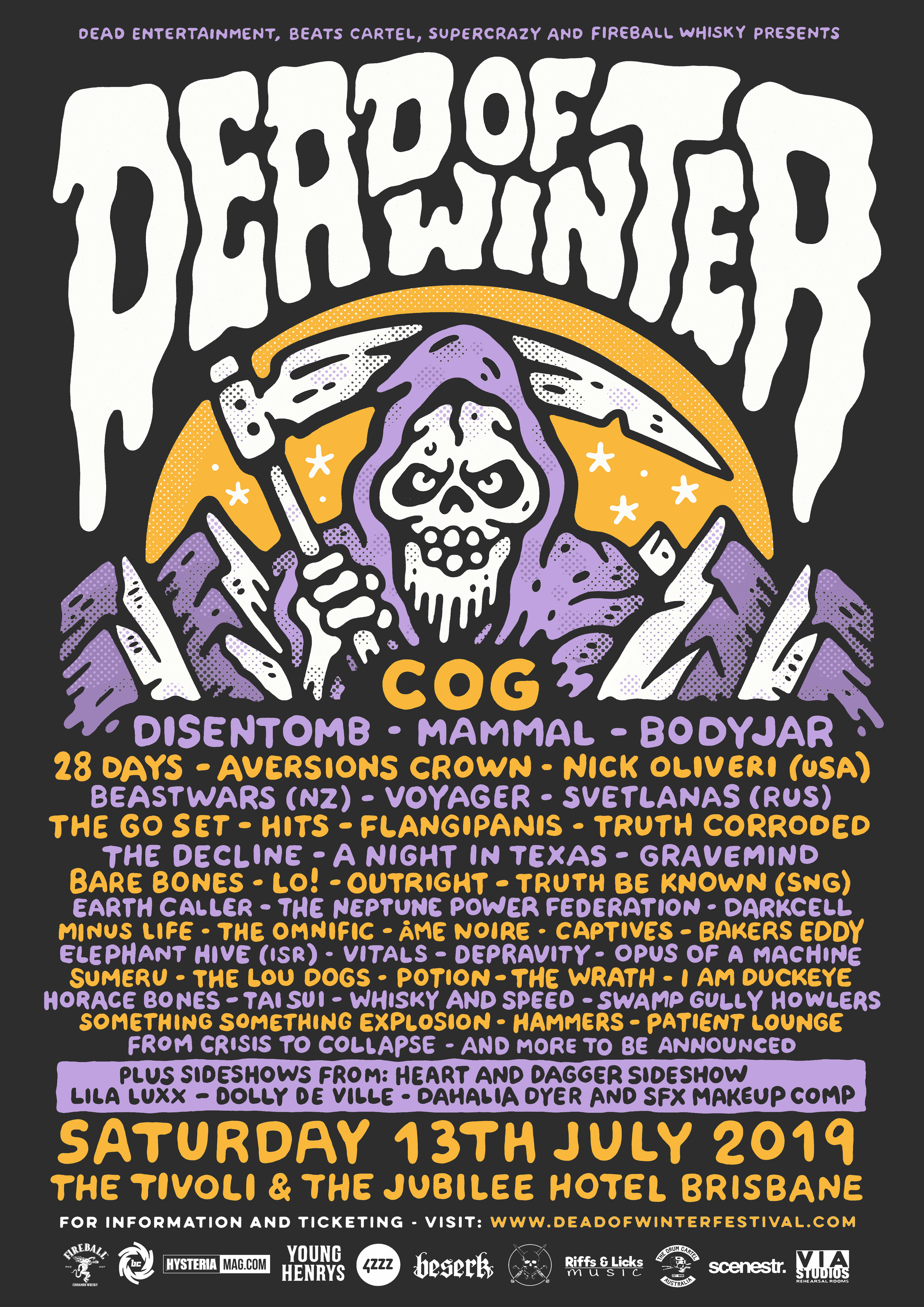