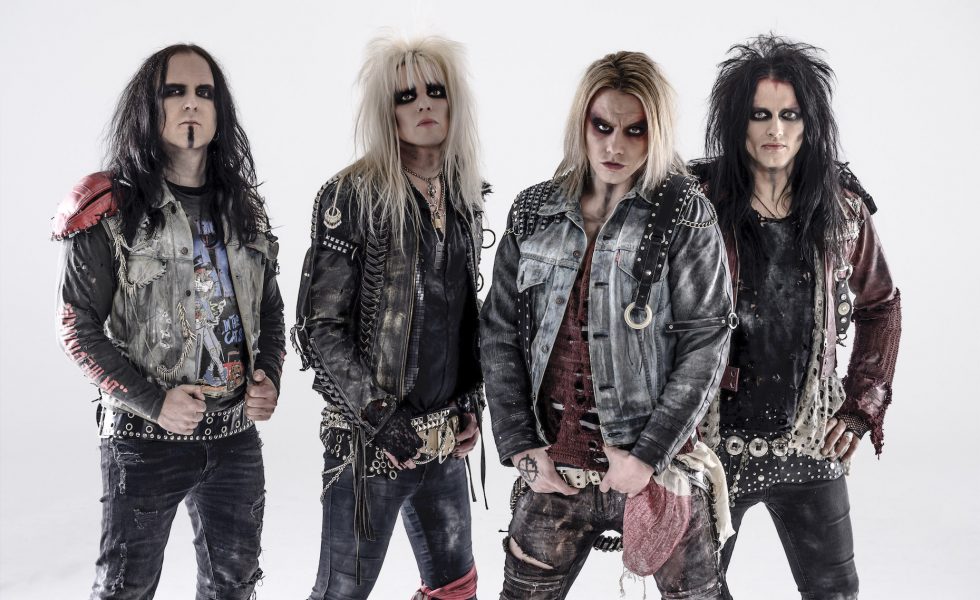 Following the recent COVID-19 pandemic, Swedish hard-rockers CRASHDIET have announced the rescheduling of their Australian tour, and new dates that the shows will take place on.

Bringing along JIZZY PEARL’S LOVE/HATE and SISTERS DOLL for what is sure to be a wild ride, this is going to be a crazy show that’s not to be missed.

CRASHDIET have built somewhat of a crazy reputation for themselves over the last 20 years, with turbulent antics in their career, including many line-up changes, deaths and a history of substance abuse that would shock some 80s legends. However, the boys have also become legendary for their ability to pick up the pieces and return to the stage after anything. Their unique mixture of 80’s arena rock and big punk sounds have made the band a significant name in the revival of the glam hair metal scene.

This tour is off the back of their 2019 release Rust, which was their fifth studio album. The band’s career spring-boarded in 2005 when they released their debut record Rest In Sleaze through Universal Music, which hit the charts back home in Sweden, before spreading like a weed across the globe, to universal success.

Silverback Touring and CRASHDIET urge punters to hold on to their tickets for the new dates and support an industry in a time of need, but full refunds will be available at the place of purchase if the new dates aren’t suitable. The Adelaide show has also had a venue change, and will now be held at Enigma Bar. All tickets for the Adelaide show are valid for the new venue. Rescheduled tour dates are as below.