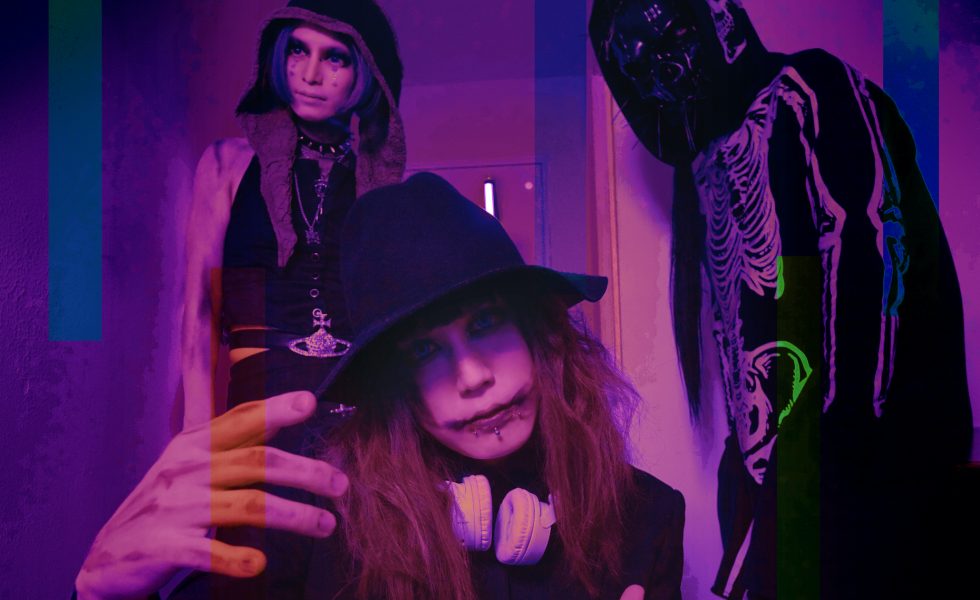 Hack to the basic is a follow up from CHOKE’s previous 2020 track The Human Anthem. The new single has the band returning to their nu-metal roots while also invoking a groovy and exciting mood with the song.

The band used the inspiration of 90’s and early 00’s nu-metal to influence their latest piece of work Hack to the basic. CHOKE says that the new song is “Not only a glance to the past but a manifesto fuelling the scene again.”

The creation process of CHOKE’s new tune stems back to during the cancellation and postponement of all live shows due to the 2020 pandemic. The band’s eagerness to return to the stage prompted the creation of this song, CHOKE says that “It’s a clear statement of our will to perform live again and have fun with this song.”

CHOKE’s previous 2020 singles No problem at all and The Human Anthem address the dangers of mob mentality and the pressure of living up to society’s expectations, while Hack to the basic “Starts with the simple premise of enjoying music, but it’s a call to take control of the future as well” says the band, they continue with the track being a “Positive message in these disheartening times that encourages to adapt to the circumstances.”

Since forming in 2017, CHOKE has experimented with genres such as hardcore, trapcore, thrash and groove metal influences, mixed with electronic, symphonic or progressive elements to create the band’s hybrid sound.

Hack to the basic is available digitally on streaming services. As an exclusive edition the single can be downloaded from the band’s official website, the download includes a re-recorded version of Stay high from their first album CHOKE1 as a bonus track.