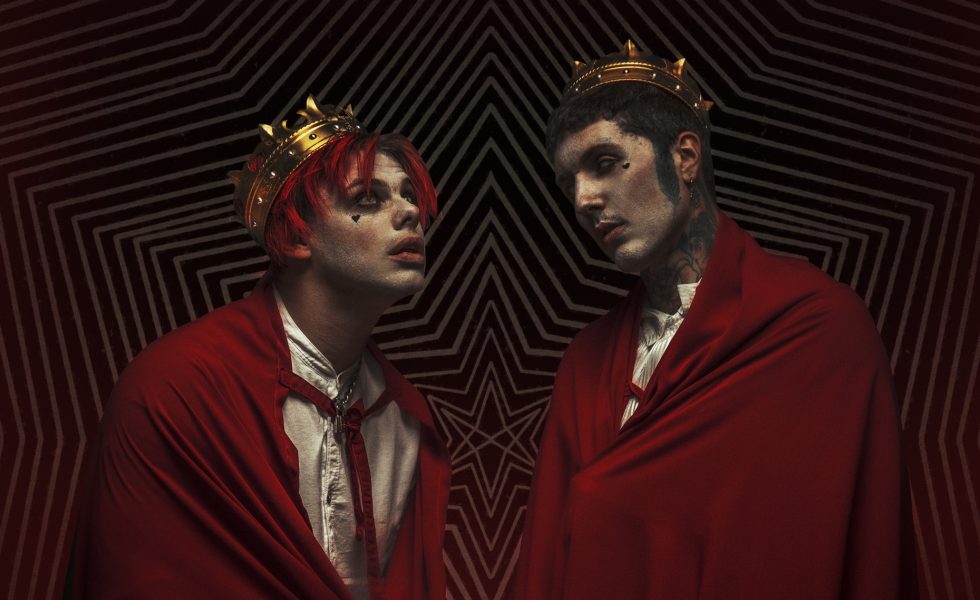 BRING ME THE HORIZON & YUNGBLUD: Team Up And Compel You To ‘Obey’

It’s the fangirl/fanboy combo that no one ever knew we needed; yes, Bring Me The Horizon and Yungblud have teamed up for a blistering new track entitled Obey.

Premiered via YouTube in the early hours of our morn (if you stayed up to watch, absolute props to you!, the clip sees Bring Me vocalist Oli Sykes and Yungblud (AKA Dominic Harrison) battle it out in giant mechs in a stylised bout over Tokyo. Of course, it’s also the ‘Hottest Record in the World’ on Annie Mac’s Radio 1 show because, well, you know who these two artists are right?

Although, fans are in for a treat because a clip directed by Sykes wouldn’t just have a typical ending between the two which somehow gets … *checks notes* romantic? Either way, the track is sure to impress those who frothed their last single Parasite Eve (streamed over 35 million times this year), as Doom composer Mick Gordon is back on board to assist in keeping those guitars djenty and the drums pounding.

We consider ourselves free … but only because the chains are invisible, and we are controlled in ways we don’t even want to think about.
[ Oli Sykes ]

According to Sykes, the track is inspired by the current batsh*t mental state of the world we currently live in. “We consider ourselves free,” says the singer in a press release, “but only because the chains are invisible, and we are controlled in ways we don’t even want to think about. They tell us how to live with a smile on their face, like shit aint fucked up, inform us of tragic statistics like its nothing … it’s a weird world.”

The band are also set to release an EP featuring both Parasite Eve and Obey, which forms part of the Posthuman series that’s set to see an as yet undisclosed amount of music dropped on us in the near future. 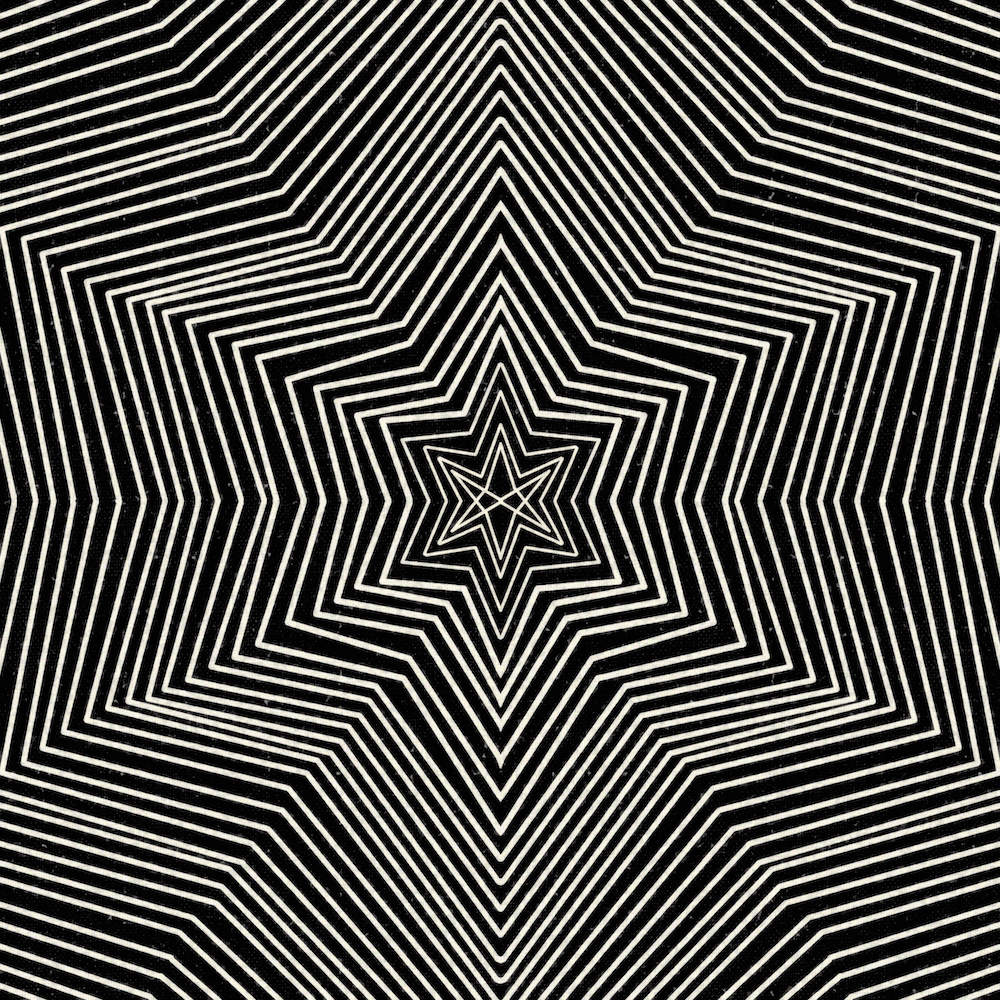