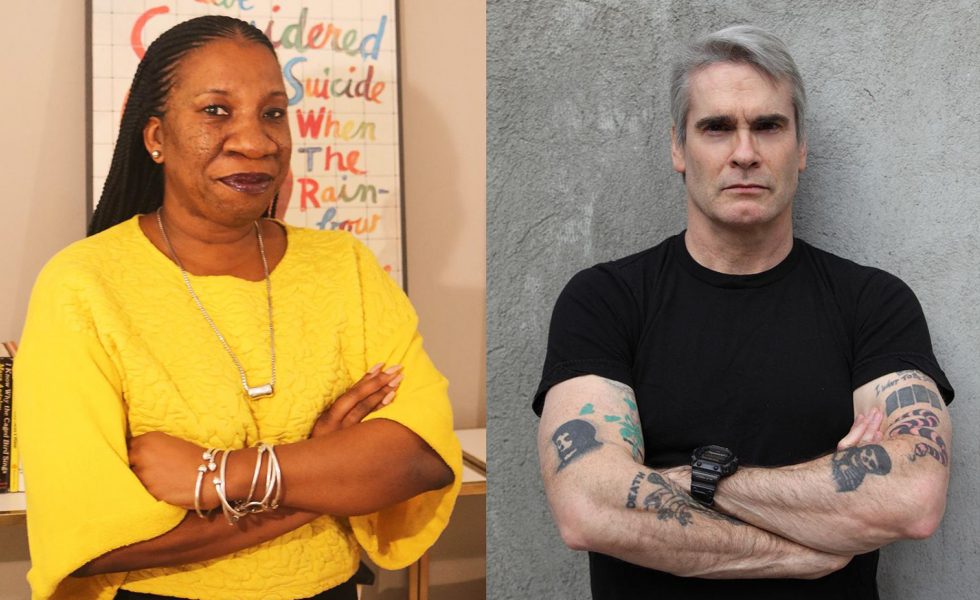 To celebrate their 20th anniversary, BIGSOUND has announced one stacked lineup. This years event will be led by #MeToo founder Tarana Burke and punk rock icon Henry Rollins, with more to be announced soon.

“I’m looking forward to sharing my story at BIGSOUND in what has been a 25-year journey laying the groundwork for a movement that amplifies the voices of millions of survivors and addresses issues of respect, dignity, and power dynamics in schools, workplaces, communities, and politics,” says Tarana, who was named TIME’s 2017 Person of the Year.

Never an event to shy away from important or taboo topics, the conference will continue to spread the message of significant keynote speakers like Jessica Hopper, who delivered the powerful speech “Why do women feel like they don’t belong here?” back in 2015. As a sign of the times, the keynotes from our mates across the world will be delivered live. Guests will still have the chance to ask questions though.

This years BIGSOUND will also feature a First Nations-led biennial youth conference named Little BLAKSOUND, presented by Digi Youth Arts (DYA), Queensland’s only Indigenous youth arts organisation, and QMusic. “Indigenous young people are so incredibly important as they are the youngest generation of the oldest surviving cultures in the world. Little BLAKSOUND provides a much-needed space for them to share their vision of the future, connect and demand change within the music industry,” said First Nations programmer and producer Alethea Beetson.

BIGSOUND will take place from Tuesday, 7th September – Thursday, 9th September. Early-bird conference passes are on sale now but are limited due to COVID capacity. Catch all details below.