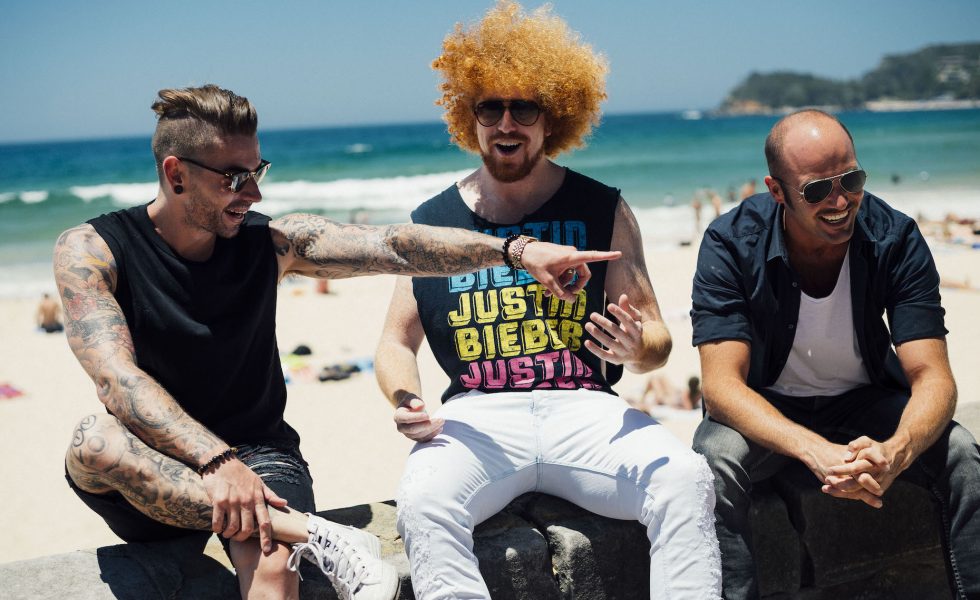 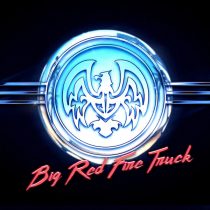 “If it ain’t broke, don’t fix it.” Not a phrase that the alternative community stick to–and yet, there’s one band who have somehow managed to stay frozen in time and make it work.

Big Red Fire Truck are blasting out boisterous beats and raucous 80s rock melodies which has created a rift in the space-time continuum, allowing 21st century licks to seep through and so resulted in a killer new offering. With their self-titled EP Big Red Fire Truck are here to remind us of what was so fun and great about rock ‘n’ roll in the first place.

There’s no frills or thrills; this is rock ‘n’ roll, plain and simple. There’s an occasional comedic twist on these songs, mind you; Big Red Fire Truck stamping their sound with their unique personalities to get a little crazy. The songs remain coherent and stylish even if the band border on being satirical at times.

Wailing guitars, Steel Panther-esque vocals, and the potential for performances just as big as the mock-rock legends is evident in the larger than life sound

With all the romanticism of The Darkness’ Justin Hawkins (but not the falsetto) BRFT get a little serious in the EP’s only ballad, Point Of Love, stripping their sound and their souls down to the bare minimum, the song rife with melodic and meaningful exposure, even if the accompanying video is a bit tongue in cheek. It’s not long before they ramp up the action and the frenzy takes hold again in standout track Rumble In Harlem. Wailing guitars, Steel Panther-esque vocals, and the potential for performances just as big as the mock-rock legends is evident in the larger than life sound.

If you like a cool sound and know how to not take yourself too seriously, you’ll definitely have a lot of fun with Big Red Fire Truck.

STANDOUT TRACKS: #IDYLA, Point Of Love, Rumble In Harlem
STICK THIS NEXT TO: Van Halen, The Darkness, Steel Panther