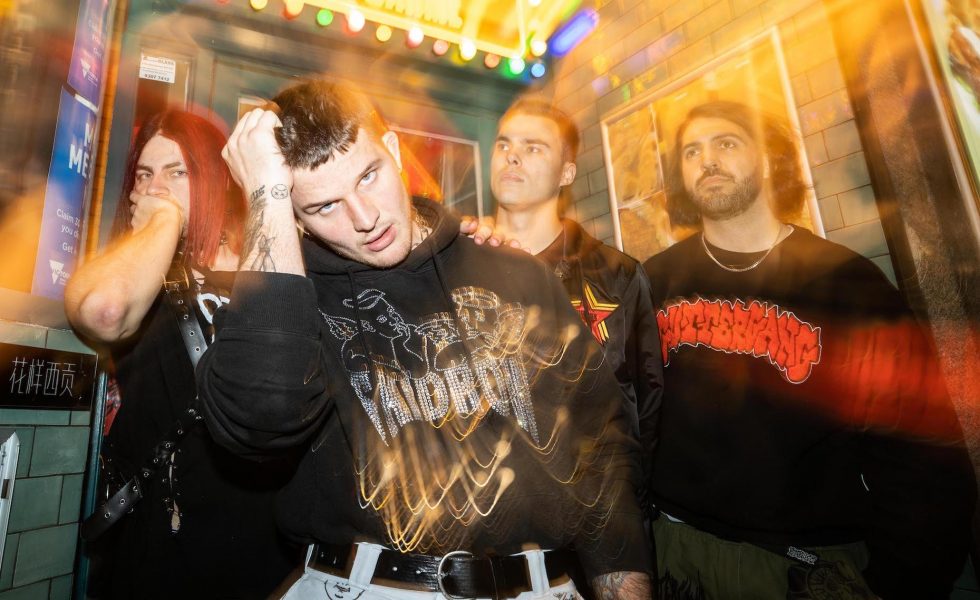 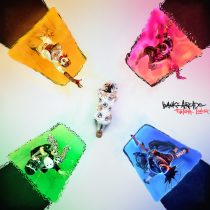 Banks Arcade has thrown caution, and genre norms, to the wind on their debut album, Future Lovers.

While the band initially planned for the record to be a concept piece, they instead chose to focus their energy on innovation and introspective writing.

This comes through from the get-go – with the piano-driven title track both atmospheric and evocative. This bleeds into Freaks, with its charging drums, rap-rock vocals and electronic elements. There’s a lot more to uncover within the record too, like the electric, stadium-rock Smile – especially strong in its closing moments (those riffs, ooof). The true-to-its name Spark carries the same energy, and was also one of our clear standouts. Elsewhere, there’s Ether – as atmospheric as the title track. And the records heavy-hitters, Failed, Fake Your Death and System Failure – complete with screams and booming instrumentals.

Future Lovers is a behemoth of a record. It’s energetic, musically eclectic, and it’s impossible to listen to without your jaw-dropping.

There’s Used, which sees pop and metalcore come together with a vengeance. The R&B infused Trip and Medicine. And finally, there’s the record closer Wine, which sees Banks Arcade embrace their indie side. In pressers, Banks Arcade explained the album was recorded in seven days. And it’s clear the band made every one of them count. Future Lovers is a behemoth of a record. It’s energetic, musically eclectic, and it’s impossible to listen to without your jaw-dropping. All in all, Banks Arcade has set the bar incredibly high for themselves.

STICK THIS NEXT TO: Windwaker, Ocean Grove, alt.