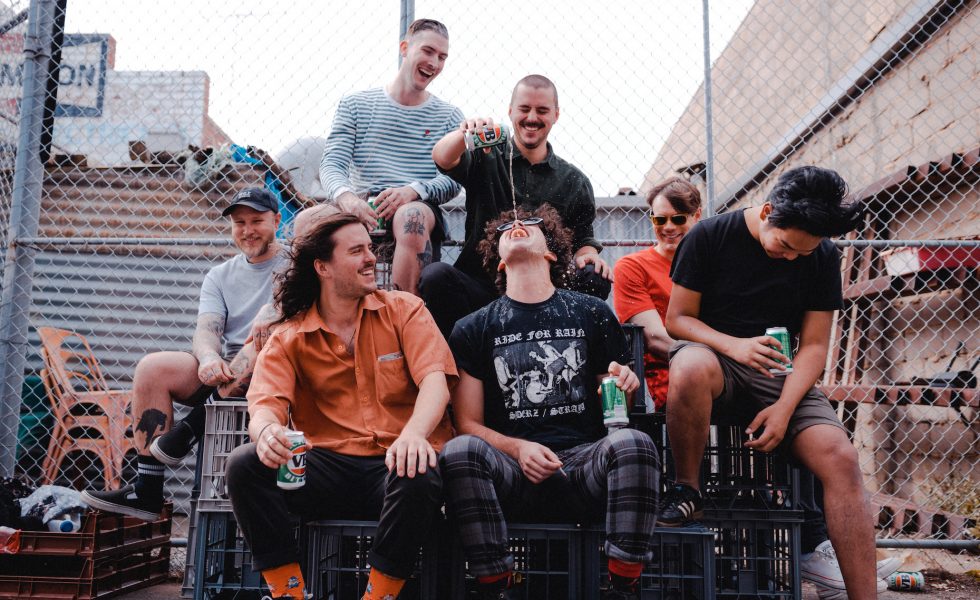 BAD JUJU & BAKERS EDDY // The Good, The Bad And The Eddy

Coming off the back of the release of their EPs, I’m Not Making Good Decisions and Hidden Desire, respectively, Bakers Eddy & Bad Juju decided to team up for a tour of epic proportions—seriously, it’s the tour we wish we had in 2016 when those “name a more iconic duo” posts were still going strong.

Before they hit the road, Hysteria decided to get the bands a little more acquainted with each other. Over pizzas and beers, the boys got chatting about touring, dinosaurs and spooky stories— natch, really.

Who is Eddy and is he coming on the tour?

He’ll be there, he’s always there. He presses play on our backing tracks, which is our entire set list, because we can’t actually music.

Big tings in the 2019 department. New music, touring, general taking over the world shit. We’re all growing goatees and starting up a new band called Heed inspired by Crossfade, which will be exciting.

Has definitely got to be Petrie and Littlefoot from The Land Before Time. Daddy Topps is up there too.

And your coffee order?

Well when we went to Europe in 2015 let’s just say it was an eye-opening experience, we had just turned 18 so we were pretty bright eyed and bushy tailed. There were some incidences that are a bit to punk rock to mention but the highlight was probably playing to 3000 cooked Aussies at Oktoberfest on a stage made out of empties with a broken 4 track mixing desk manned by our friend pretending like he knew what he was doing whilst wearing a Tutu. Could say Ciarann playing in a purple thong in Budapest was up there. By up there I mean up the pole which was centre stage. 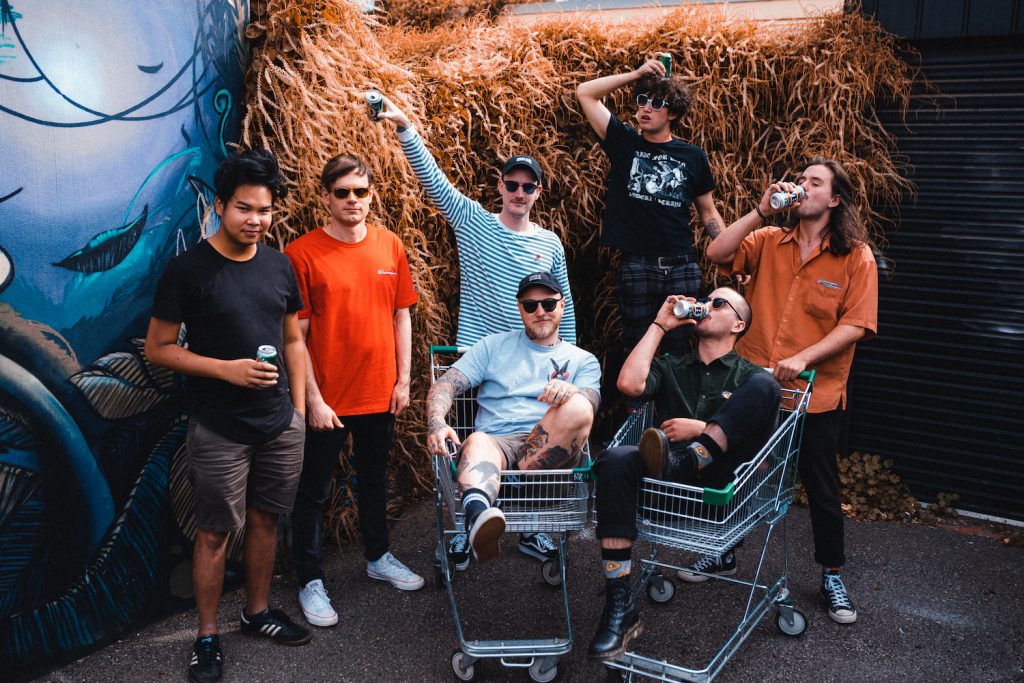 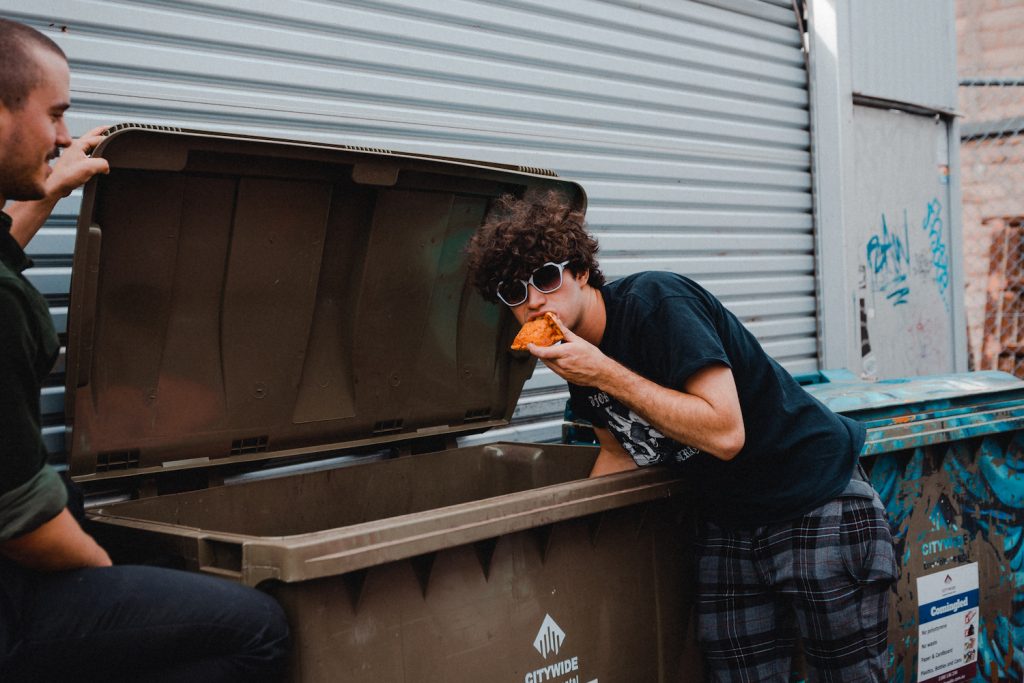 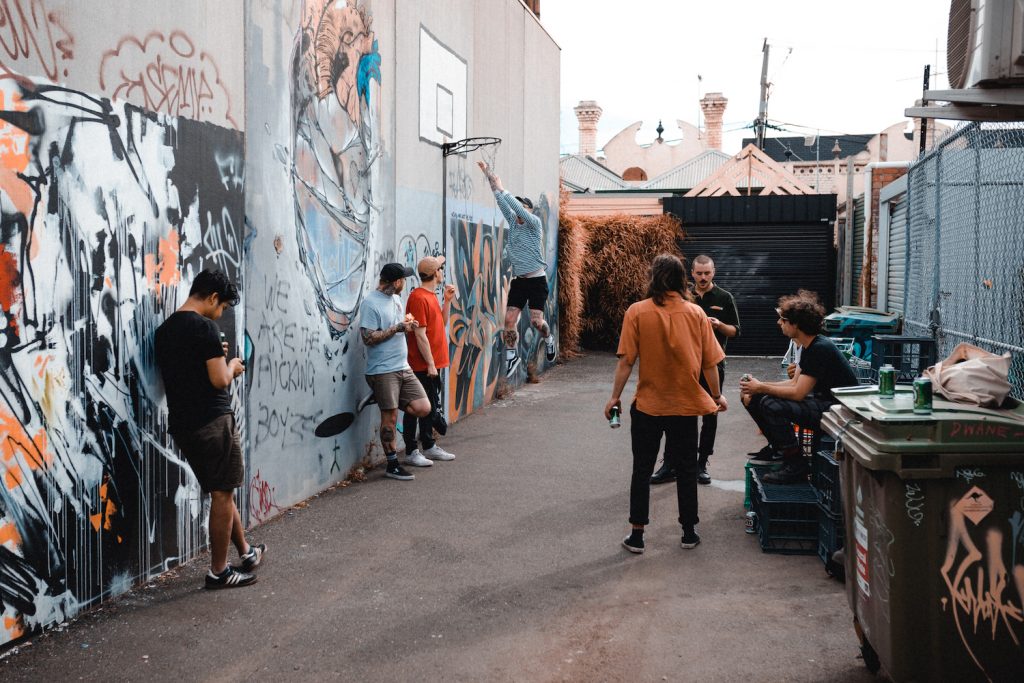 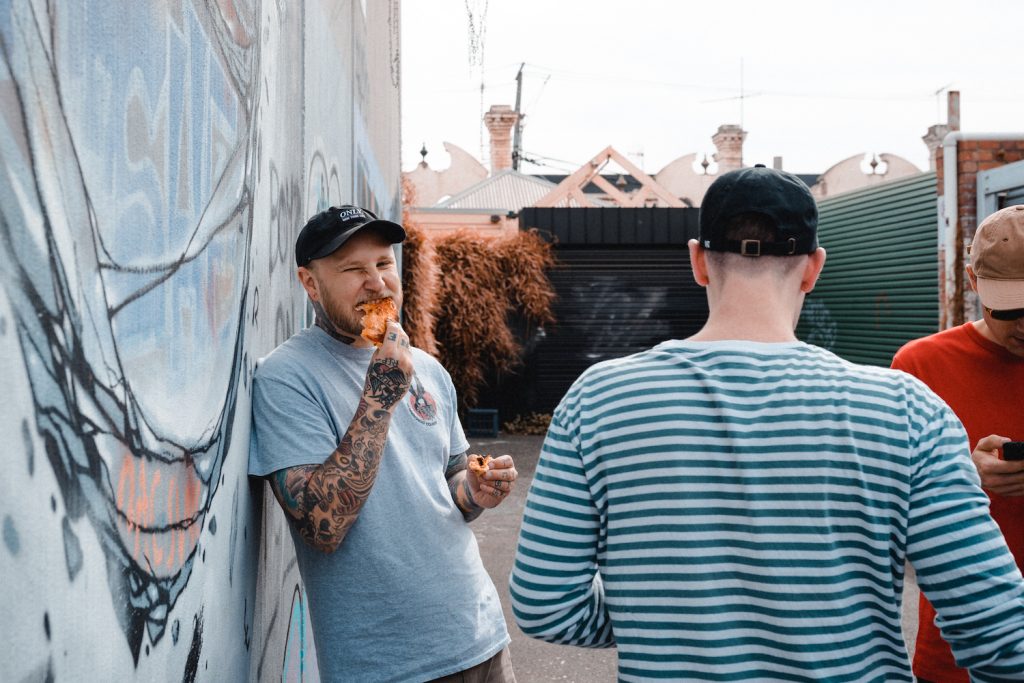 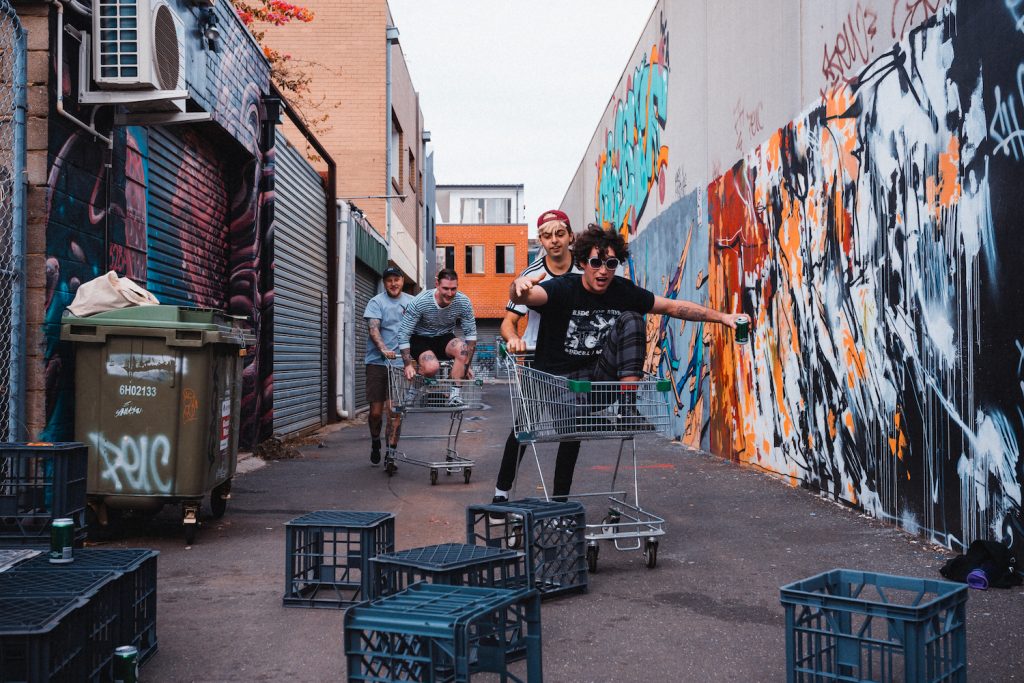 Have you got any spooky stories?

We recently flew to Adelaide for a show and about 20 minutes into the flight we were told we had to turn back to Melbourne because the left engine was failing. Safe to say the boys were shitting themselves.

Who has the baddest Juju?

Hmm … probably Nick, he’s always the unlucky one to have a car breakdown or get his music gear stolen or something. Always bounces back and comes out smiling.

How did y’all meet each other?

We all played in bands together or in bands that played shows with each other’s bands in the past. Mostly hardcore and metal bands, so Bad Juju is something new and fresh for us which is heaps of fun.

We are working on new music right now, which we are pretty excited about. We did a lot of experimenting on the first EP, and now we think we’ve found our sound, so we can’t wait to get some new stuff out later this year.

What is your ‘Hidden Desire’?

To get on stage with Bakers Eddy and perform a 10-piece jazz fusion mash up of Good Decisions in formal attire.