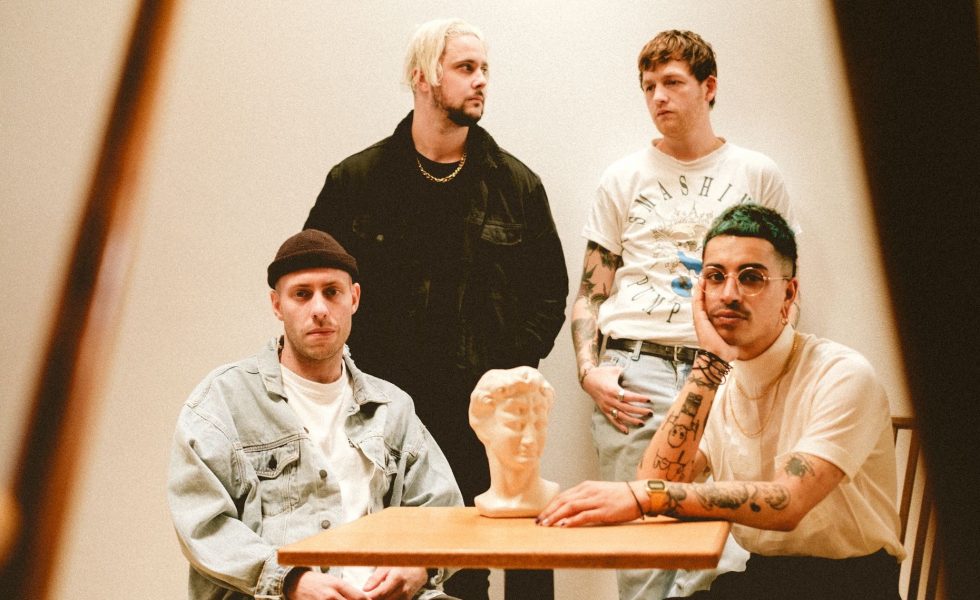 The track is another slice of folk-rock goodness and was written by frontman and former Hellions guitarist Matthew Gravolin. In a statement, he explained it was inspired by one of his dreams.

“A gelatinous and green version of Elvis came to me in a dream in early 2020 and told me that everything would be alright,” says Gravolin. “As strange as it was, there was a holy hue about it. I picked up a guitar the next morning and the chorus came out. The absurdity of an alien Elvis coming across like an infallible deity in the dream got me thinking about false idolatry and spiritual bypassing. People give themselves over to  symbols of equal absurdity all the time, we all put things on pedestals that don’t deserve to be there.”

Green Elvis was recorded with Callan Orr (Dream On Dreamer) at Avalanche Studios in Melbourne. It was mixed and mastered by Shane Edwards (Trophy Eyes), who also worked on their magical debut record.

“We wanted to follow the emotional purgation that was Fantasia Famish with a song that feels melodically diaphanous and smiley—a sound that reflects where the four of us are at in our lives and how we feel about each other.”

Green Elvis is the band’s first new music of 2021, hinting at more to come. You can catch it on all digital platforms now.

Agnes Manners will play their first live shows this month in support of Hands Like Houses. Catch all dates below.