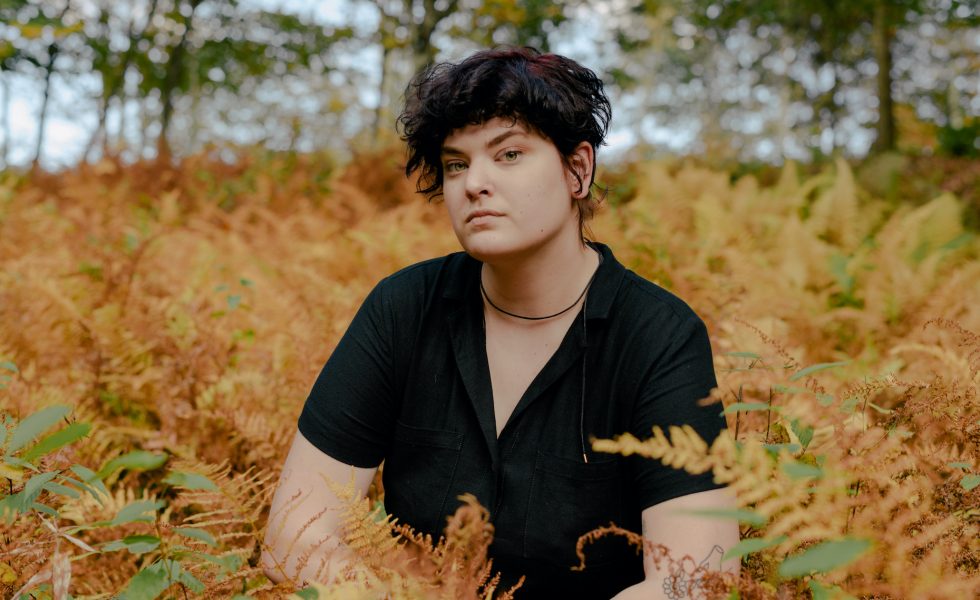 Indie pop group Adult Mom are gearing up to release their third studio album Driver on 5th March, 2021. To celebrate this announcement, the band have dropped their shiny new single Sober.

According to Adult Mom, the new song Sober “examines how people’s perception of eachother change and deteriorate over time, especially in the wake of a relationship gone sour.”

Adult Mom have been incorporating sonic textures and 00’s inspired guitar tones, as well as Stevie Knipe’s lyrical wit, honesty and humour into the indie pop songs that make up the 10 tracks featured on their new album Driver.

Stevie Knipe talks about the album, saying that the band “set out to soundtrack the queer rom-com they’ve been dreaming of since 2015”. Driver is co-produced by Stevie Knipe and Kyle Pulley who has recently worked with artists such as Shamir, Diet Cig and Kississippi.

Lyrically on the album, Stevie Knipe explores the “emotional space just beyond a coming-of-age…Ultimately seeking the answer to the age-old question posed by every twenty-something; what now?”

Adult Mom have created the reputation of a band that “writes clever and intimate indie pop songs that offer a glimpse into the journey of a gender-weird queer navigating through heartache, trauma and subsequent growth.”

Since the band formed in 2012, Adult Mom have released a total five EPs and two full length albums, Momentary Lapse of Happily and Soft Spots, making the release of Driver the third full length album that will be added to Adult Mom’s resume.