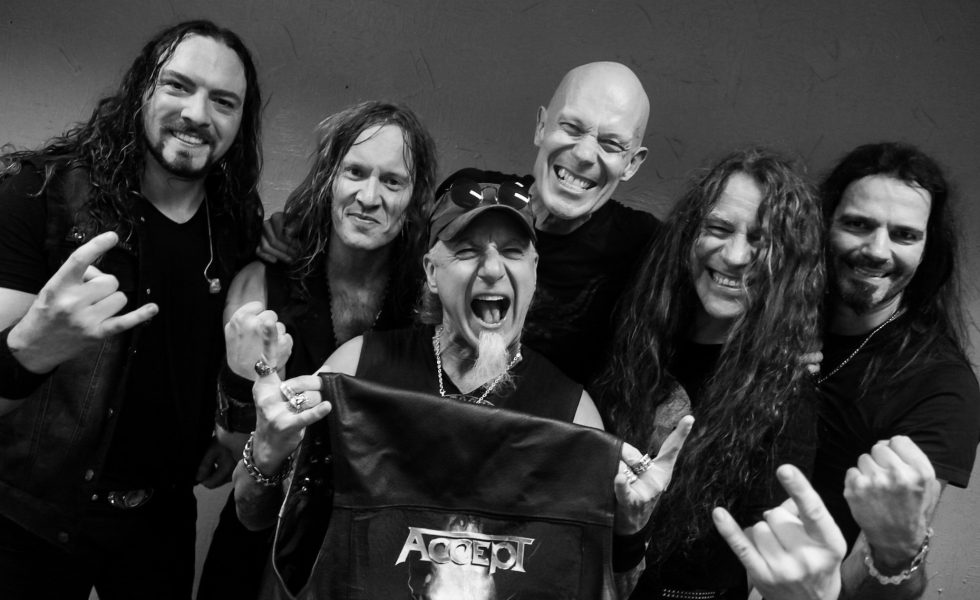 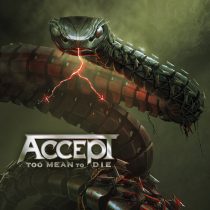 German titans of heavy metal Accept are back, with album number sixteen Too Mean To Die.

Originally forming in Solingen, Germany in the late 1970s, Accept have defined, shaped, and lived the ethos of heavy metal. Hammering through multiple lineup changes and reunions over the last forty-odd years, true to form, Too Mean To Die is everything one might expect from these bona fide legends, and then some. High energy, brilliant guitars, attitude-loaded, and with a few killer new elements, Too Mean To Die is a strong statement from the revised lineup of one of metal’s longest-standing bands.

Opening with Zombie Apocalypse, Too Mean To Die moves into its semi-title track Too Tough To Die and Overnight Sensation, a trio of tracks that serenade our times with playful, razor sharp solos, catchy lyrics, and Accept’s confident, upbeat energy. Too Mean To Die is the album that introduces Accept’s new guitar-trio onslaught, featuring newly installed Philip Shouse, who joins rhythm guitarist Uwe Lulis, and course, founding member Wolf Hoffmann. The three-axe attack does add weight and depth to Accept’s already exciting guitar sound and you can really hear it on tracks such as No One’s Master, which is lyrically anthemic and empowering. The Undertaker offers a sinister change of mood, and a chance for new bassist Martin Motnik to shine. One of the biggest surprises here is the ballad The Best Is Yet To Come. This is a beautiful song, lyrically resonant, and one passionately sung by Mark Tornillo, who has been until now known primarily for his harsh voice. The solos on this track are searing and profound. The true value of Accept’s threefold guitar move, featuring Hoffmann’s classically-trained manoeuvres, Lulis’ powerful rhythm and Shouse’s biting leads, comes to the fore in the closing track, the stunning instrumental Samson and Delilah.

Too Mean To Die is a classic metal beast in the way that only Accept can level.

Too Mean To Die is a classic metal beast in the way that only Accept can level. Accept are one of the most consistently strong heavy metal bands out there, and Too Mean To Die makes a powerful statement in their run of post-2010 reunion albums, of which it is the fifth. This new lineup is strong, and there is literally nothing not designed to rock your world on Too Mean To Die. It is what it is: reliably mindblowing classic heavy metal to get fired up to. Nothing has watered down over time; quite the opposite, this is eleven tracks of Accept tougher than ever.

STANDOUT TRACKS: No One’s Master, The Best Is Yet To Come, Samson and Delilah
STICK THIS NEXT TO: Judas Priest, Saxon, Michael Schenker Group