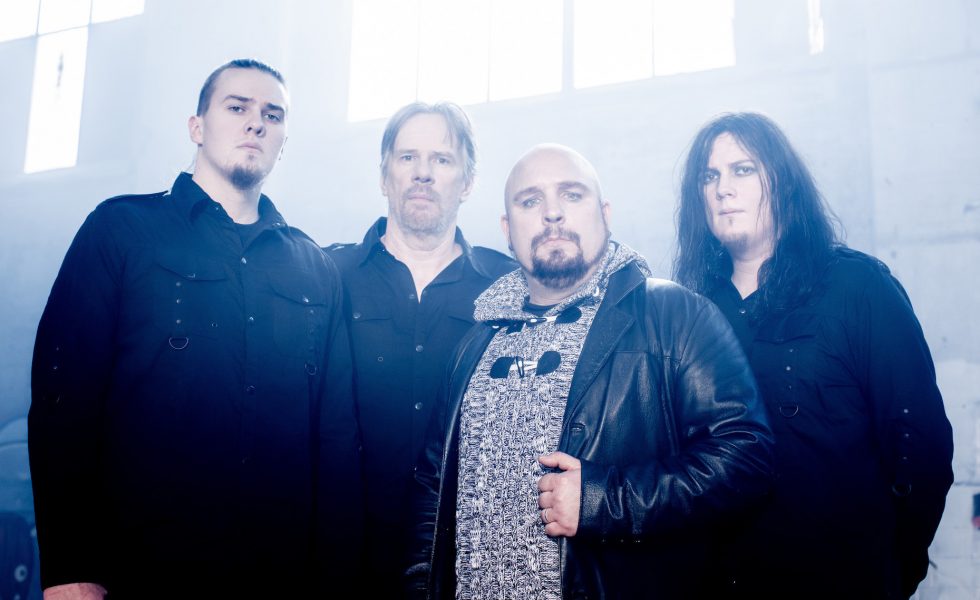 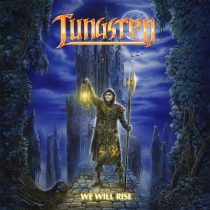 Stock standard nutcruncher (Mike Andersson from Cloudscape) rounds out this generic Swedish tribute to a niche European genre. Or is it? (Spoiler alert: yes.)

Track (and album) We Will Rise proves you can take Anders out of HammerFall but you can’t take the HammerFall out of Anders; it’s almost if he stole guitarist Oscar Dronjak’s playbook out from under his tasselled silk pillow. A warbling piano intro, mid-paced riffing, big medieval-style chorus. If you’ve ever heard HammerFall, you’ve heard about 90% of power metal churned out since 1998. Legacy of Kings my ass.

Misled opens with canned flute and regal, marching guitars—it sounds like an accompaniment to traversing the golden plains of Redania in a Witcher game; you the mighty Geralt riding on the back of his trusty steed Roach. About to lance a wyvern or bang some big-titted sorceress by a lake because, well, why the hell not.

Even as an aficionado of the European cheese and onion flavoured metal, you’d be forgiven for giving this one a miss.

The Fairies Dance suffers from a crippling identity disorder—is it neoclassical? Is it electronica? Is it even human? It plods along until wandering into the industrial district, guitars compressed to the hilt, and putting four on the floor like KMFDM taught them. Suddenly, machine beats and vocoders hustle in like we’re about to hit a rave. Just … nonsensical.

The inexplicable decisions gather pace: Coming Home is a mishmash of sawtooth synth and Bon Jovi strut; It Ain’t Over starts off like a dusty old hard rocker grasping at relevance and ends up with a fist-pumping shoutalong by song’s end. It really does feel aimless, like they’re throwing everything at the wall and hoping it all sticks.

Tracks have this pasted-in feeling, such as spiralling robot voices flying all over the Bond film song meets power metal track Sweet Vendetta. Anthemic, Hollywood-score-on-a-shoestring Wish Upon a Star tries to out Stratovarius Stratovarius … which they kind of do. Tick in the box there. The rump of the album comprises not too fast, not too slow Hammerfall clones; though Animals jacks up the tempo to sub-Dragonforce yet super-Elvenking speeds while steadfastly swinging and hitting a par for the course.

Even as an aficionado of the European cheese and onion flavoured metal, you’d be forgiven for giving this one a miss. I guess if the Legacy of Kings reissue didn’t float your grand trireme of the seventeen hordes, this might do?

STANDOUT TRACKS: Misled, Animals, Wish Upon A Star
STICK THIS NEXT TO: Hammerfall, Elvenking, Freedom Call