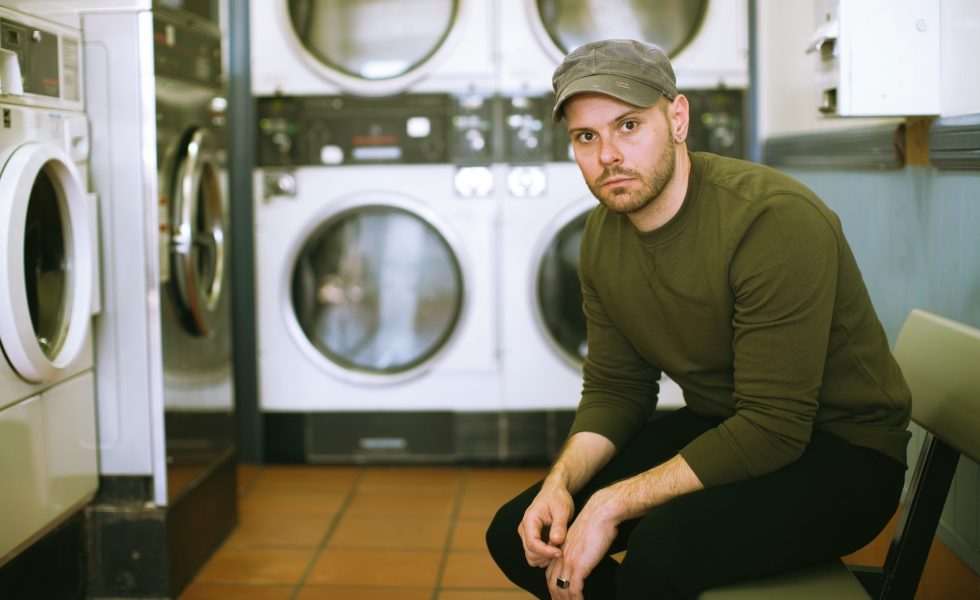 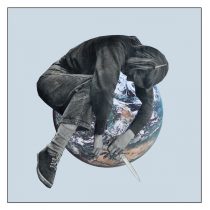 “It’s OK to be the only one to recognise that life is just a ride, right up till you die/ It’s OK to be foolish when they say that it’s not”

Life’s A Killer, is the second single to be released from the band’s, yet to be announced, debut album JINX. This track will appeal to those who enjoy early 90’s lo-fi indie/alternative rock—think Pavement, Sebadoh and Dinosaur Jr.

The video reflects mundane, everyday activities like doing the washing, cooking and getting ready for work, overlaid with cute animation, courtesy of Californian animator Rachel Seropian, which adds some extra quirkiness. Check out the video below.

Life’s A Killer has a completely different vibe from Yeti-Ghetto’s first, previously released single Real Feels, which has more of a indie-folk feel closer to Mumford and Sons or Boy and Bear. It will be very interesting to see what the rest of JINX has in store for us!

STICK THIS NEXT TO: Yuck, Wavves, Dinosaur Jr.