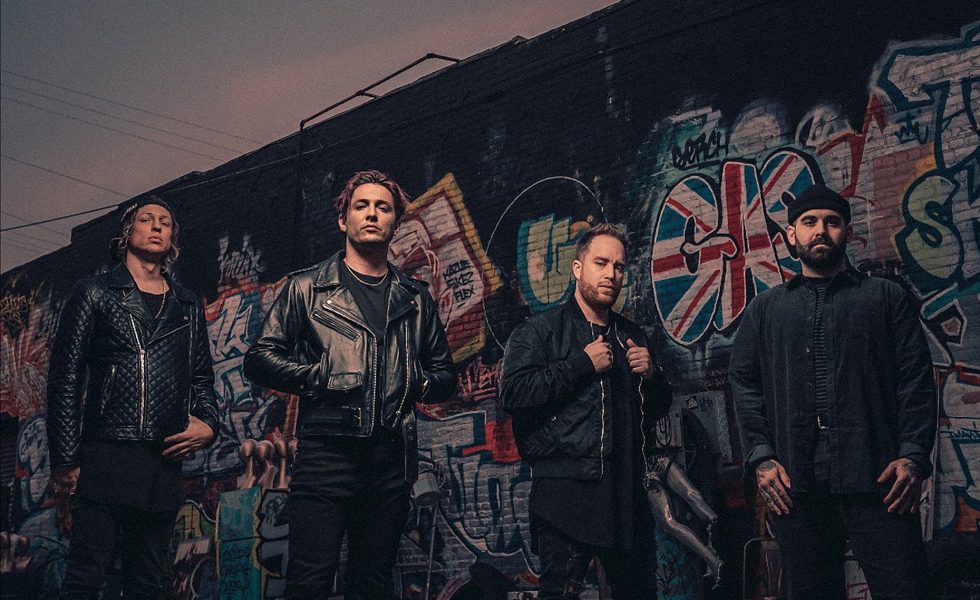 Jan 13, 2020 / WORDS Karl May / Title-track Monomania is an emotional alt-metal anthem par excellence with some of the band’s strongest melodies and heaviest breakdowns to date.

Arizona alt-metal stalwarts The Word Alive are returning with a new album, Monomania, and this time out the band has attempted to capture the tones of their tumultuous career with the radio-ready help of producer Erik Ron (Panic! At The Disco, Godsmack).

“When you listen to our new music, I hope you have a better understanding of our entire career,” says singer Telle Smith. “Maybe you can see the whole story and realise that we’re not different from you. We’ve been through it all but we’re always trying to learn, grow, and leave something behind we feel will help people.”

With a decade-long history and a pretty impressive number of line-up changes, The Word Alive have a legacy to uphold with their new album and the early markers look promising. Teaser track Burning Your World Down brims with stadium-ready energy and hints at their heavier roots. Title-track Monomania is an emotional alt-metal anthem par excellence with some of the band’s strongest melodies and heaviest breakdowns to date.

“With Monomania I wanted to capture the emotional rollercoaster we go through as we continually kill our true selves battling the madness we feel as we struggle with who we are, wondering at all if there’s any point to all of this,” says Smith.

This grim ponderance aside, The Word Alive are a band who trade in a more hopeful form of metalcore and with this, their sixth studio album, they have utilised the wisdom of years to try and create something personal and compelling. Says Smith,

“This is our purest work. This is everything we’ve been through in the last couple of years. It’s the best conclusion of the last ten years and the best opening to the next ten.”

Monomania is out February 21 via Caroline Australia.