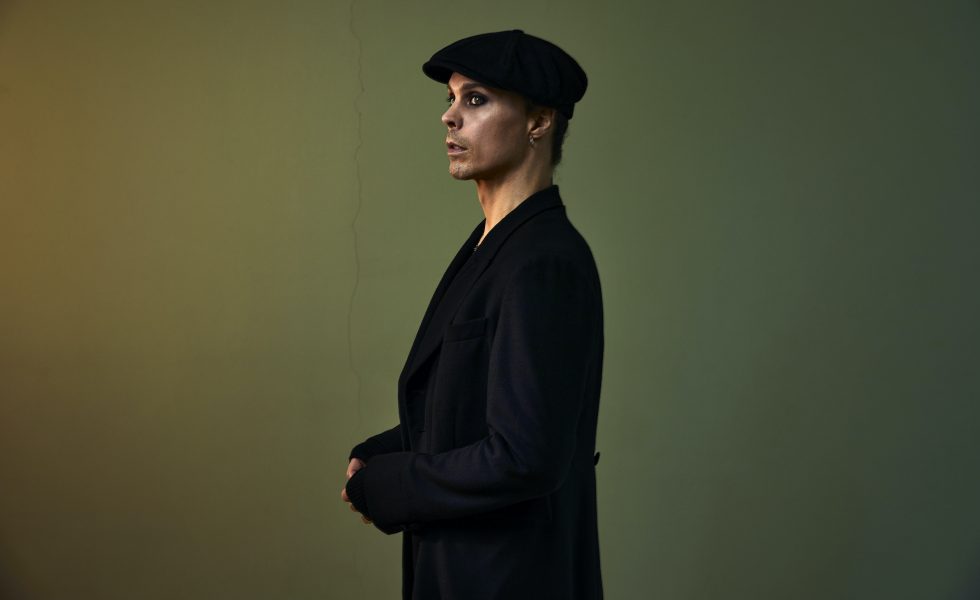 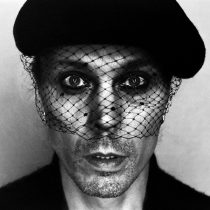 Come take a dive into the nocturnal and glossy universe of Neon Noir from former HIM frontman Ville Valo’s debut solo album.

Operating under the moniker VV, Valo’s first-ever solo outing finds the Finnish Love Metal trailblazer operating at his dark and opulent best. From pounding goth-laced anthems to Sabbath-esque theatricality, buoyant ballands and beyond, Neon Noir may have stemmed from very real personal and creative darkness for Valo, but the end result is an organic continuity of Valo’s storied career.

Equally a prowling and macabre delight as much as it is a lush and romantic opus, Neon Noir kicks off with Echolocate Your Love; a track fittingly previously described by Valo himself as “a teary mascara marathon between Robert Smith and Ozzy, with a dash of hope”. And while Valo’s adoration for Black Sabbath is certainly no secret, Valo answers diehard HIM fans’ prayers, still leaning deeply into his gothic roots throughout Neon Noir via the seductive wiles of Loveletting, while also firmly grasping onto familiar post-punk flavours and crystalline production reflecting the wintery solitude that surrounded Valo during the album’s creation.

A polished slice of resonant twilight that will haunt in the most delightful of ways, Neon Noir is a dark side worth joining, and an absolute must-listen for HIM fans.

From the hooky, upbeat Run Away from the Sun to the driving moodiness of title track Neon Noir, the beautifully subdued Loveletting, glistening classic flavours on Salute the Sanguine and Vertigo Eyes, heart wrenching ambient melodics on Zener Solitaire, and electronic haze on Heartful of Ghosts, Valo explores his own psyche across the album’s twelve songs while seamlessly drawing the listener into an oscillating land of softer moments amongst some heavier rock’n’roll. For longtime HIM and Valo fans, Neon Noir will not offer many surprises, but it’s this very familiarity and sharp stylistic grip that finds Valo authentically discovering himself as a solo artist for the first time, with increasingly profound results. And hearing Valo’s trademark, billowing croon will certainly endear Neon Noir beyond the HIM universe, with Valo in his usual fine form throughout.

An album equally driven by frustrations and catharsis, Neon Noir is the perfect extension from an artist who has continuously endeared himself to the world crafting rock music with a heart and soul. A polished slice of resonant twilight that will haunt in the most delightful of ways, Neon Noir is a dark side worth joining, and an absolute must-listen for HIM fans.

STICK THIS NEXT TO: HIM, Ozzy Osbourne, The Cure