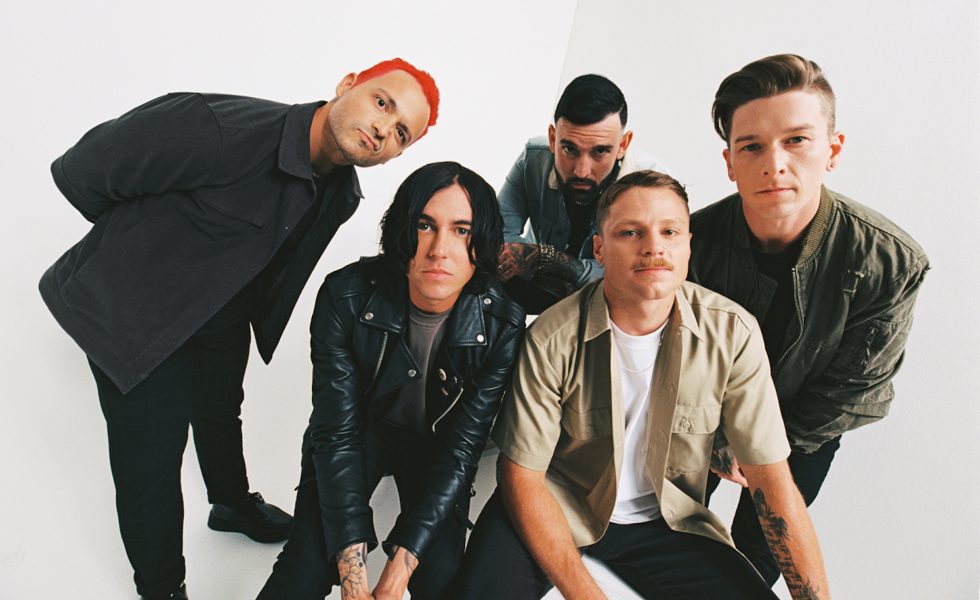 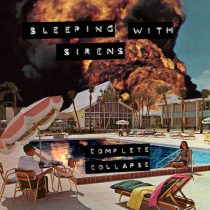 There’s a few bumps but zero collapse on the shiny new album Complete Collapse from Florida rockers Sleeping With Sirens.

Constantly in command of fusing conventional arrangements with hard-hitting finesse, Sleeping With Sirens have emerged from the pandemic years with a lush follow up to their 2019 full length How It Feels to Be Lost. Flying the trademark Sleeping With Sirens sonic flag, complete with welcome rough and ready edges alongside the polish, Complete Collapse is ultimately an intimately sprawling and inoffensive outing. Would we have had the same release had there not been a surrounding global pandemic in the lead up? Likely not, but it’s this internalised reflection that rings truest of all throughout the album’s 12 tracks. 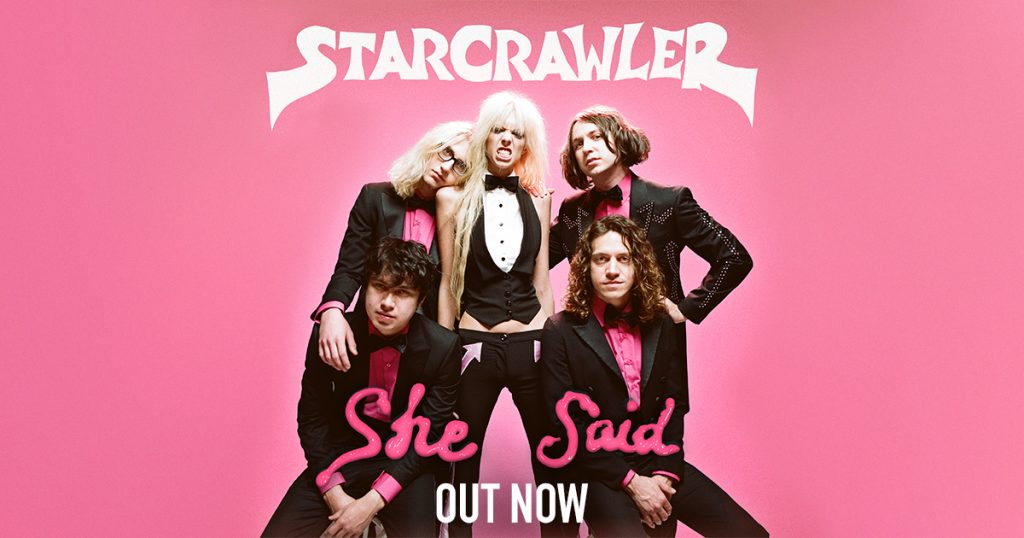 Kicking off with jagged riffage and punchy beats, Tyrants leads Complete Collapse with balanced heaviness and electronic hues, before greeting its title track with vocalist Kellin Quinn crooning “I woke up from a dream / Into this waking nightmare”. With Quinn’s signature tenor stylings flitting between velvety and grittier textures amongst narratives surrounding mental health and the world around, there’s plenty of ear candy pulsing throughout the album, while tracks like Crosses, Let You Down, and Be Happy bring in welcome guest vocal turns from Spencer Chamberlain (Underoath), Charlotte Sands and Royal & The Serpent respectively.

Most certainly an album that needs to be heard in a stadium, clutching your chest, and singing your heart out with a crowd

Much of Complete Collapse’s midsection is laden with features as well as futuristic gloss (Family Tree), spitfire chaos (Ctrl + Alt + Del), and upbeat pop punk gallops (Bloody Knuckles). But it’s leading into the final tracks that the album finds its feet with gusto, firstly via the infectious Mr. Nice Guy upping the pop-factor with relish alongside a particularly Quinn enigmatically pouring his heart out before leading into a scathing breakdown. And from the jacked-up energy of Apathetic to the acoustic-laden Grave, which will tickle the fancy of early 2000s emos fans to no end, Sleeping With Sirens close out on a strong, if noticeably subdued, note.

Having emerged onto the scene via their 2010 debut album With Ears to See and Eyes to Hear before igniting attention with their breakout 2011 record Let’s Cheers to This, Sleeping With Sirens have steadily worked for over a decade to finetune their take on the post-hardcore, pop rock, and general alt-rock tropes, with their previous efforts snagging them multiple awards and chart successes, as well as a sweltering legion of fans. Complete Collapse will certainly tickle the fancy of the band’s diehard fans, as well as fans partial to a wedge of pop in their more alternative fare. Most certainly an album that needs to be heard in a stadium, clutching your chest, and singing your heart out with a crowd, the sparkle may not always shine as bright on every single track, but Complete Collapse is further proof of Sleeping With Siren’s stability, tenacity, and relentlessly engaging chemistry.

STICK THIS NEXT TO: Pierce The Veil, We Came As Romans