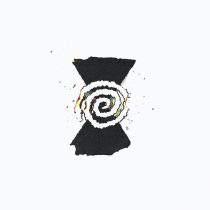 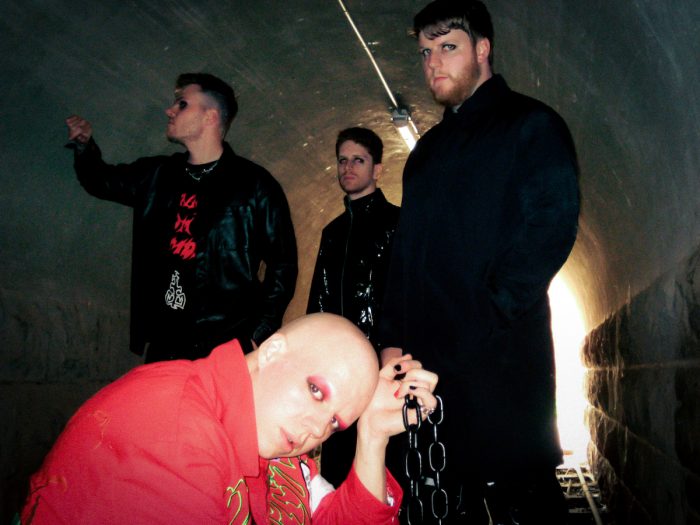 Dust off some 90s rave and industrial hues and come burrow into the underworld, with Melbourne’s Void Of Vision coming out swinging for their third and final CHRONICLES chapter.

MORE: PARKWAY DRIVE: “It’s About Encapsulating The Beauty In It, Through The Darkness” // DUNE RATS: Dance Lessons and Thinking Outside The Box REVIEWS: SLEEPING WITH SIRENS: Complete Collapse // blink-182: EDGING // FREEDOM OF FEAR: Carpathia // ARCHITECTS: the classic symptoms of a broken spirit // SLIPKNOT: The End, So Far // THE GLOOM IN THE CORNER: Trinity // THE COMFORT: Experience Everything. Live And Die.

Releasing their surprise new EP CHRONICLES III: UNDERWORLD on Friday 11 November, Void Of Vision bring their three-part CHRONICLES series to a palpitating conclusion, following on from 2021’s CHRONICLES I: LUST and the acclaimed CHRONICLES II: HEAVEN which released earlier this year. What was merely hinted at or coyly alluded to in earlier VOV works barrels out of the shadows and firmly into a dark yet scintillating spotlight on UNDERWORLD, with three tracks lying in wait on the band’s latest outing.

Opening with the EP’s lead single HELL HELL HELL, UNDERWORLD is certainly not beating about any proverbial bush, with a technicolour EDM and metal alien fusion lying in wait. A rave-ready explosion of synths and scathing vocals, courtesy of frontman Jack Bergin, HELL HELL HELL is as much a barn-burner as it is a gleefully ominous step into a brand new Void Of Vision chapter. Slinking in next on a wave of Nine Inch Nails-esque grit is ASMR, a nostalgic track that could easily soundtrack the likes of 90s cult flicks Blade and The Matrix while also deftly linking heavy and electronic flavours. And closing out with a cacophony of club-ready drum samples, menacing synths and gravelled vocals on NEUE SICHT, it’s clear that Void Of Vision are firmly closing the door on their CHRONICLES saga with zero doubt as to who they are as a band moving forward.

CHRONICLES III: UNDERWORLD is ultimately Void Of Vision’s hulking ode to some of the industrial greats that have come before them laced with nods to their modern metal contemporaries, emerging with a short but sweet hellraiser that will absolutely leave you wanting more.

And this notion is equally echoed through the closing lines of NEUE SICHT sung by Bergin in German: “Mein engel der dunkelheit / Das ist mein unterwelt / Drei / Das ende der Chroniken / Das ist Void of Vision”, which roughly translates to: “My angel of darkness / This is my underworld / Three / The end of the chronicle / This is Void Of Vision”. Closing out 2022 with a regional Australian run and tapped to appear at the inaugural Knotfest Australia in 2023, Void Of Vision are undoubtedly barrelling into the new year as one of the most refreshing, unexpected and absorbing groups in the heavier realms, unafraid of stylistic confines or outdated expectations. For anyone who has followed the Void Of Vision journey closely so far, this raw and apocalyptic UNDERWORLD chapter will come as no surprise, with the band ever-so-elegantly teasing and building to this very moment with each passing release to date. CHRONICLES III: UNDERWORLD is ultimately Void Of Vision’s hulking ode to some of the industrial greats that have come before them laced with nods to their modern metal contemporaries, emerging with a short but sweet hellraiser that will absolutely leave you wanting more.

STICK THIS NEXT TO: Nine Inch Nails, Northlane, Rammstein