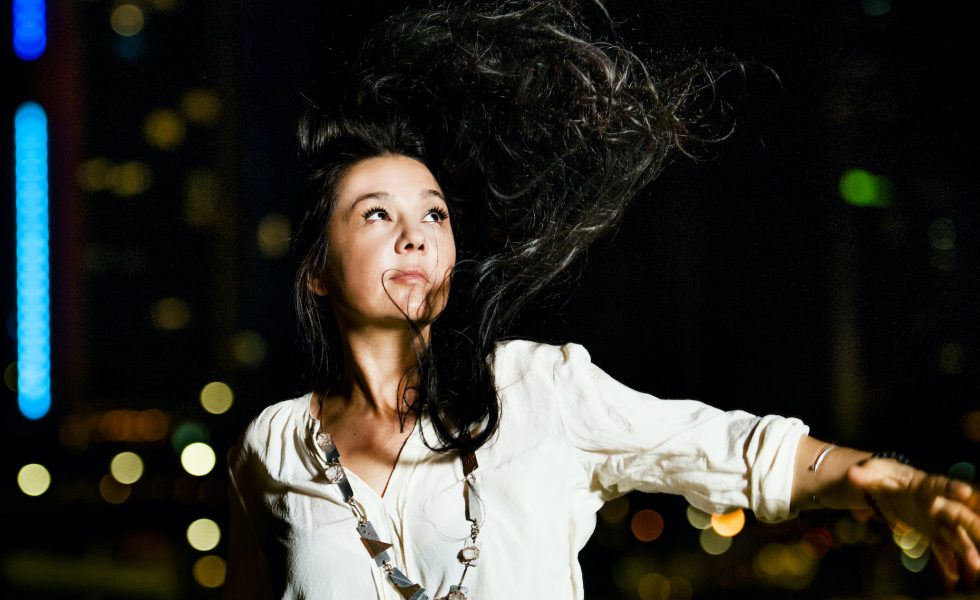 Sabrina Lawrie has shared her latest single Dreamstate and has sent our adrenaline levels through the roof.

Officially released on the 8th of January, the track is a stunning display of both Lawrie’s feminine energy and insane musical prowess. Over-driven riffs, loud as hell drums and raw vocals are all on display here, adding up to one killer track.

In a statement Lawrie explained the inspiration behind Dreamstate saying, “It explores the polarity of masculine and feminine and pays homage to the deeper magic behind sexuality and acknowledges how this most natural of human impulses is a sacred union, attempting to shake the stigma that mainstream society places on sex.”

Over-driven riffs, loud as hell drums and raw vocals are all on display here.

The track follows an intensely personal two years for the musician, who went into an unplanned hiatus after the release of her critically acclaimed debut, Hush The Mountain. In early 2019, whilst she was recovering from a broken back, her partner Ben Kerswell was diagnosed with terminal brain cancer and given less than six months to live. This understandably put her follow up record on hold, but did result in a supremely fierce tune that was well worth the wait!

“We have beaten the odds so far through the power of music, plant medicine and holistic self-care and we are focused on living in each moment as presently as we can, so we are both over the moon to finally be finishing and releasing music and being able to play together on a stage again after such uncertainty” she adds.

Dreamstate is available for stream or purchase now.

You can also catch her live (FOR FREE) at the Reddy Set Go Festival on Saturday, 23rd January.