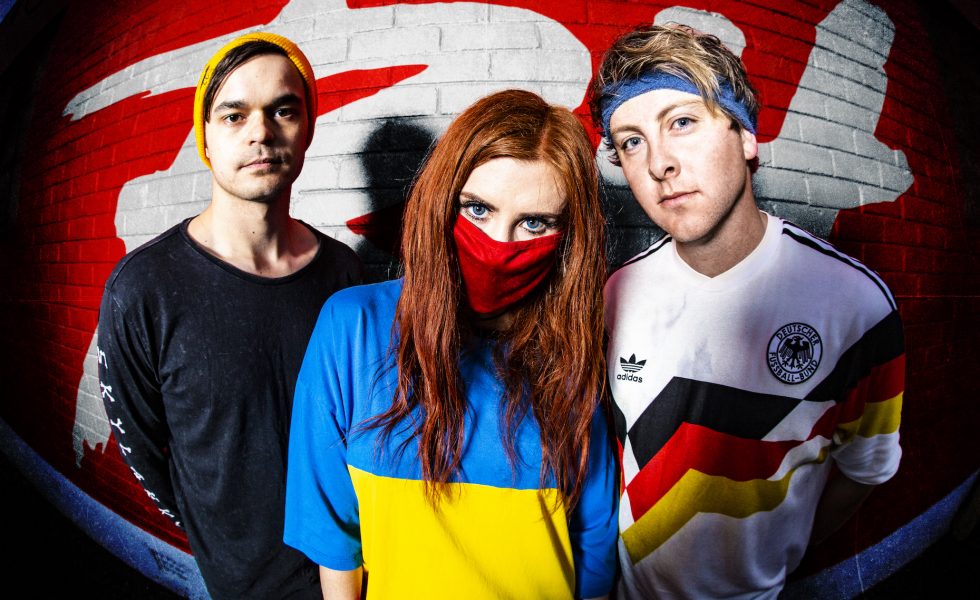 There’s a new music festival in town and trust us when we say, it’s going to be a game changer. UsFest is set to go down at Sydney’s Oxford Art Factory on Saturday, 6th April, and will feature a stacked bill made up of a minimum 50% bands with at least one non-male identifying member.

Co-headlined by pop punkers Yours Truly and Between You And Me, the dual staged event will celebrate gender diversity, while also raising funds to support the important work of Girls Rock Sydney.

UsFest was created and curated by RedHook vocalist Emmy Mack, in partnership with Tiana Jarvis. Speaking about the Festival, Mack explained it was born out of the desire to bring a positive light to a negative situation.

“There’ve been a lot of important conversations happening around the issue of gender diversity on Aussie festival line-ups in recent years. And the heavy scene—which has been overwhelmingly male-dominated throughout history—has come under particular scrutiny.”

“With UsFest, I wanted to create something positive that brought us together instead of tearing us apart. I wanted to go beyond simply ‘calling out’ the problem to offer what might hopefully be the start of a solution—creating meaningful change at the grassroots level in the hope of starting to see things shift in the treetops.”

Yours Truly and Between You And Me will be joined by some of the Australia’s finest rock, punk and metal offerings, including Brisbane’s Stateside, Sydney’s The Dead Love, Melbourne’s The Last Martyr and student band the BIG Music Bandits.

Event co-creator Tiana Jarvis also went on to talk about the event saying: “We’ve been so floored by the incredible support from all corners! Also very heartened by the show of solidarity from the male artists on our lineup, not to mention all the higher-profile artists of all genders who’ve thrown their weight behind this important cause.”

Tickets for UsFest are on sale through Moshtix. Catch the full line-up and event details below. 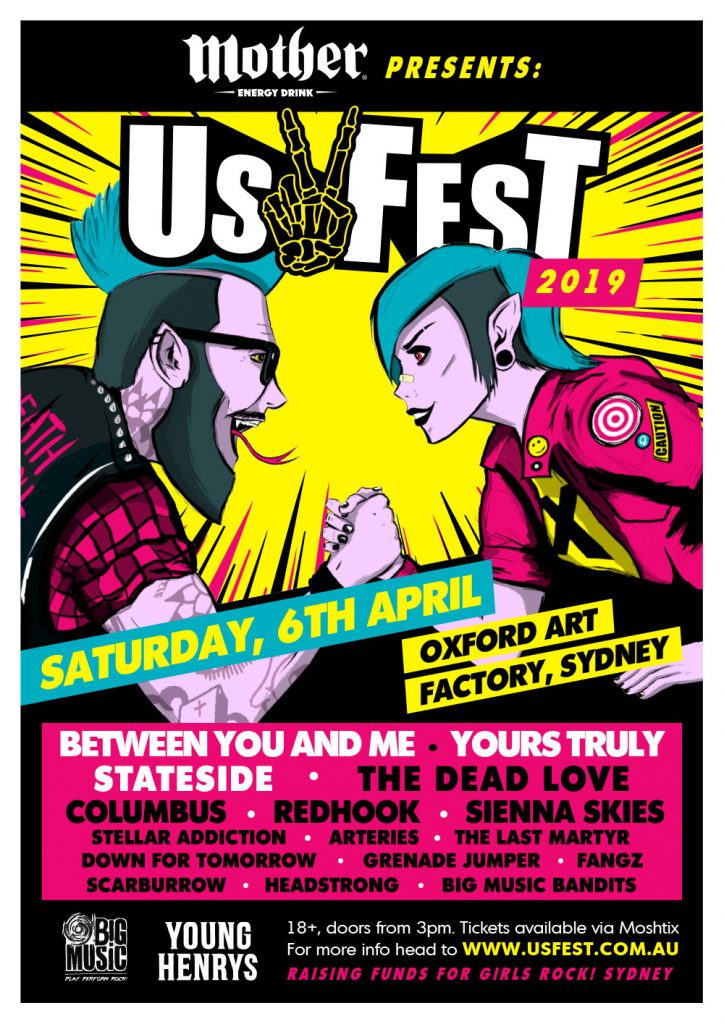