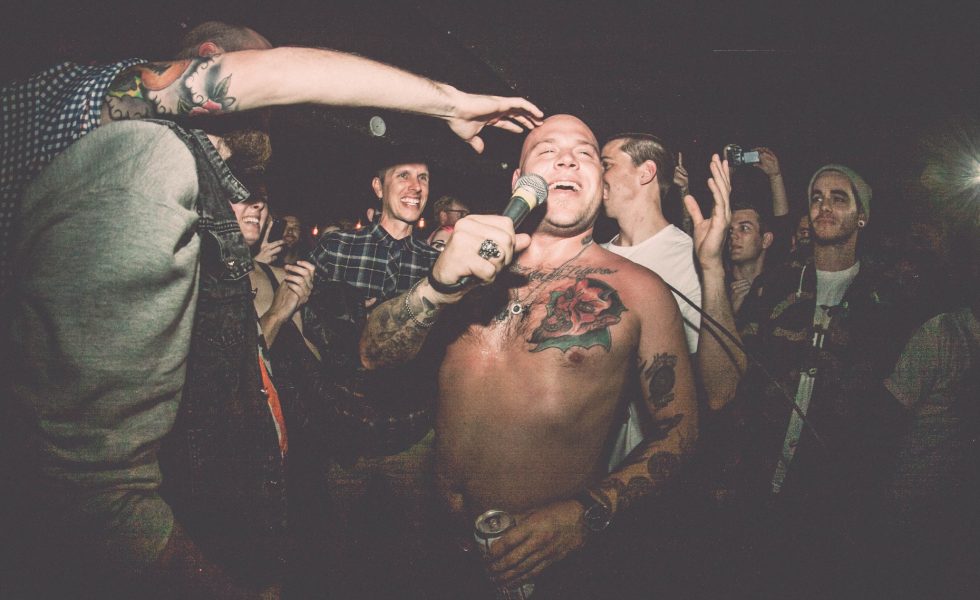 UNSUNG HEROES // The Bronx Shine A Light on LA Legends

We’ve taken a slight detour with this week’s Unsung Heroes piece, but we are incredibly excited to do so.

While this column is designed to unearth upcoming Australian talent, we couldn’t go past asking Los Angeles punks The Bronx for their top three.

The band will join Violent Soho on their biggest Australian headline tour yet, with mates Luca Brasi and Tired Lion joining them for the ride.


“What up freaks. Matt and Ken Bronx here. We haven’t been home in ages and truth be told we know more about each other’s shower habits than we do about the up-and-coming scene in LA, but lack of knowledge has never stopped us before so here ya go!”

“The best rock n’ roll/punk band in LA! Sounds like the old Rip Off Records bands, like Loli and the Chonies, Rip Offs, etc …  Wild Records have been putting out some great bands. Their shows are always fun! Debut album produced by Hollywood rocket Johnny Witmer from The Stitches and Crazy Squeeze!”

“Ever heard of ‘em? Yeah I know they’ve been around for a couple weeks but I just ran into Jack Grisham on the beach and he told me their new record shreds. Yep that’s right, a new TSOL record is coming out very soon. Get weird! Get violent! Get psyched!” 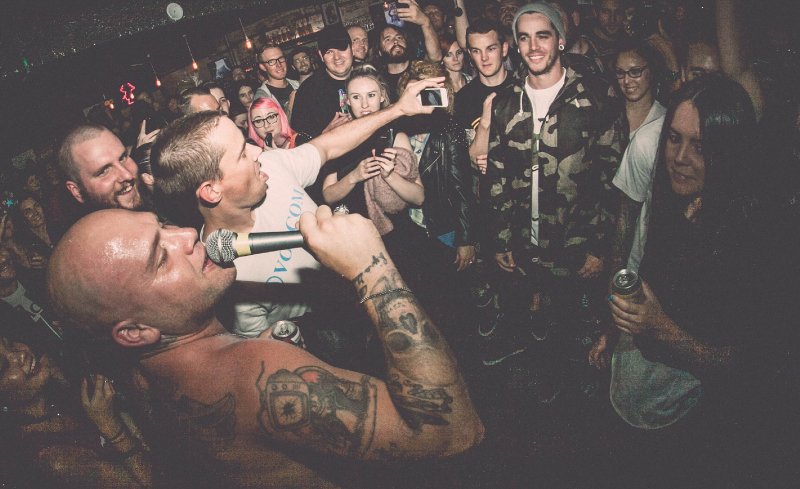