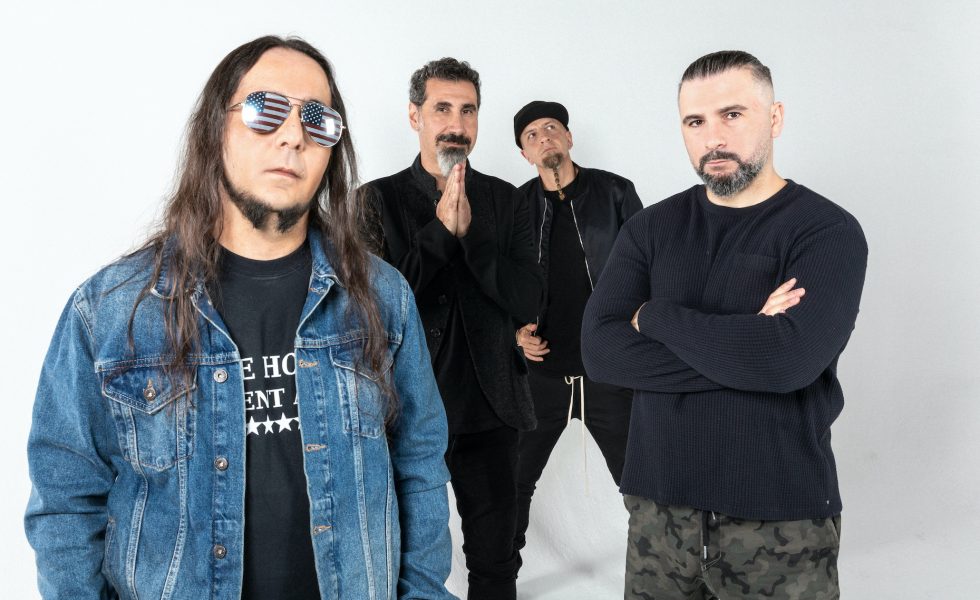 SYSTEM OF A DOWN // Announce Huge Livestream Fundraiser

Iconic alt-rockers System Of A Down have shared details of a very special Livestream Fundraising Event.

Set to take place this Sunday, 31st January, the event will culminate with the music video premiere of their recent single, Genocidal Humanoidz.

Proving themselves to be actual legends, the group will once again be supporting the humanitarian efforts in their ancestral homeland of Armenia. The Livestream will be broadcast exclusively on their official YouTube Channel.

Funds raised will support the soldiers for the Defense Army of Artsakh and Armenia, many of whom are volunteers. Wounded in conflict, these young men are in dire need of prosthetics, advanced treatment, and medical care. Proceeds will also support the introduction of laser therapy for the treatment of chemical burns from banned white phosphorus weapons.

You’ll have to wake up bright and early for this one, the livestream will kick off at 4am Australian EDT time. It will feature a stack of guests, including Maria Mehranian, Armenian-American musician Sebu Simonian, Good Day LA’s Araksya Karapetyan, Harvard Clinician Dr. Lilit Garibyan, Armenian Parliamentarian Narek Mkrtchyan and Adam Mason of Deep Sky Animation. The event will also feature videos from Lt. Colonel Sargis Stepanyan from Armenian Wounded Heroes Fund and the band’s VIP friends. Genocidal Humanoidz will round it off, premiering at 6am Australian EDT time.

System Of A Down closed off 2020 in a big way, sharing their first new music since 2005. Protect The Land and Genocidal Humanoidz were released in support of Armenia, all pledged royalties earned have been donated to major non-profit, Armenia Fund.