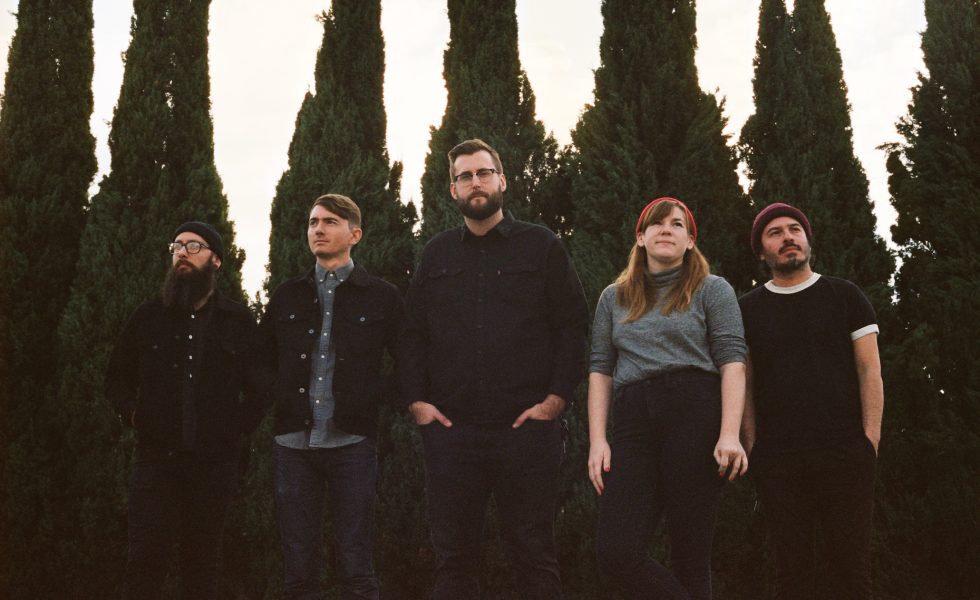 Lead vocalist Dylan Slocum has said of the forthcoming album, “[It’s] us honing in on what we think makes our band resonate with people—namely, the feeling that you’re not alone.

“These are songs about looking outward and finding that, for all our differences, most of us are just trying to get by as the world is going to hell around us. We don’t have any grand ambitions beyond that—we just want people to feel acknowledged.

“There’s comfort in knowing we’re on the same sinking ship. We want the album to be a knowing nod and a way to make the world a slightly more bearable, even if it’s just for 40 minutes.”

The first single from the album, Kick, has just been released with an accompanying video. A riot of gritty punk riffs and insightful lyrics, the new single amps up the Spanish Love Songs flavour to 11 and will no doubt secure the track a placeholder as an anthem in the genre. There’s an undeniable power to be heard here, and it only gets us more excited to hear the rest of Spanish Love Songs’ latest offering. Slocum mused in a recent interview, “If you sing something loud enough and long enough, hopefully people are able to find some peace in that.”

Over the last six years, Spanish Love Songs have released two albums and an EP. Brave Faces Everyone is a collection of character stories set in small-town America, experimenting with more traditional song structures without diluting the band’s sound, only serving as an accentuation on the most important sonic elements.

Brave Faces Everyone will be released February 7 2020, via Pure Noise Records.