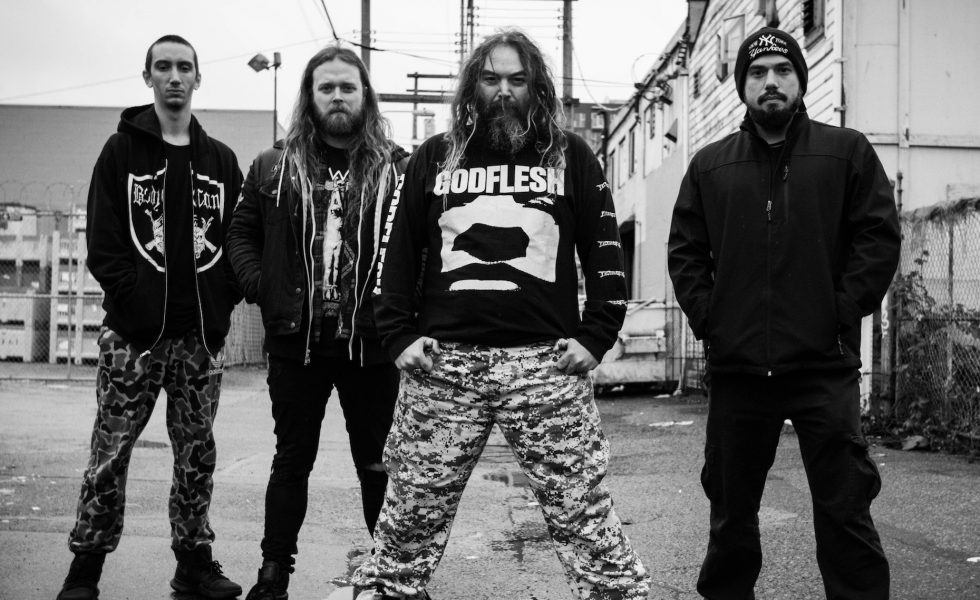 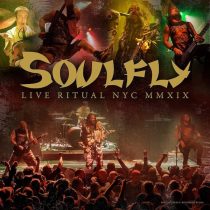 With venues around the world still ringing to the silence of emptiness, artists have been finding different ways to bring the energy of their live shows to their audiences.

Soulfly’s answer to the current situation is the release of the recording of a particularly rowdy live show from their 2019 US tour.

Stripped of all nuance and the occasional self-indulgent meandering that often distracts from the impact of their studio albums, this is Soulfly in their native state, a bulldozing metallic fury constantly on the brink of complete chaos.

After three and a half decades he’s still delivering every ounce of himself up on that stage.

Here is a band pushing themselves and their fans to their limit of their endurance right from the first moment, The Summoning unleashing on the crowd with a surging groove and the first of Max Cavalera’s exhortations to “Make some fucking noise!”. The death metal hell of Under Rapture and Fire’s blazing hardcore come thick and fast; by Porrada Cavalera is starting to sound a little ragged from his own exertion but he’s recovered in time for the enormous Ritual and further appeals for the audience to jump up and down as Soulfly spirals into the Slayer-esque I and I. It’s a bit cliched, but it’s Max, and it’s his schtick and always has been. After three and a half decades he’s still delivering every ounce of himself up on that stage.

This free stream is just seven songs but it’s untainted, raw, crushing and visceral and sure to leave those who love their metal live with a hankering to get back in the pit.

STANDOUT TRACKS: Under Rapture, Ritual, I and I

STICK THIS NEXT TO: Sepultura, Machine Head, Lamb of God 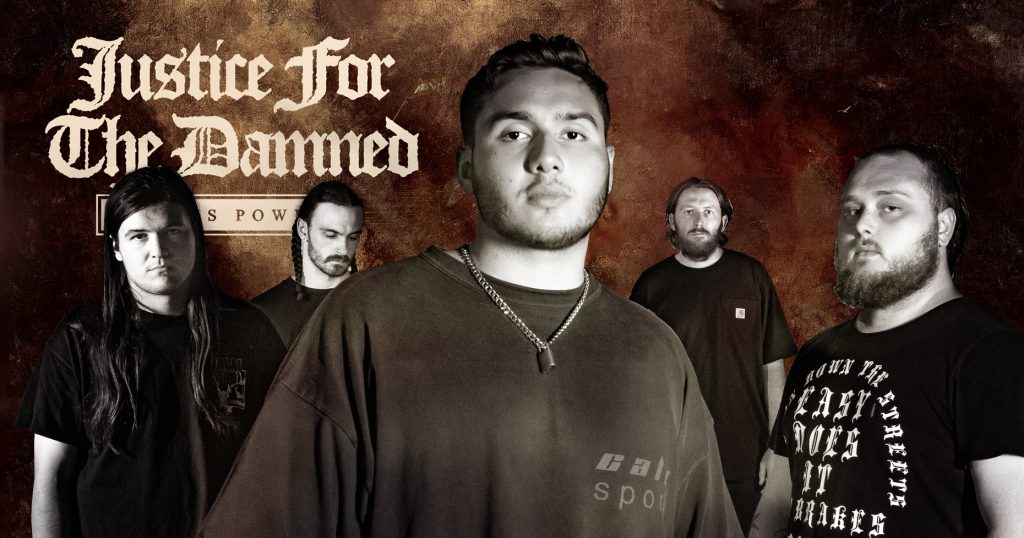