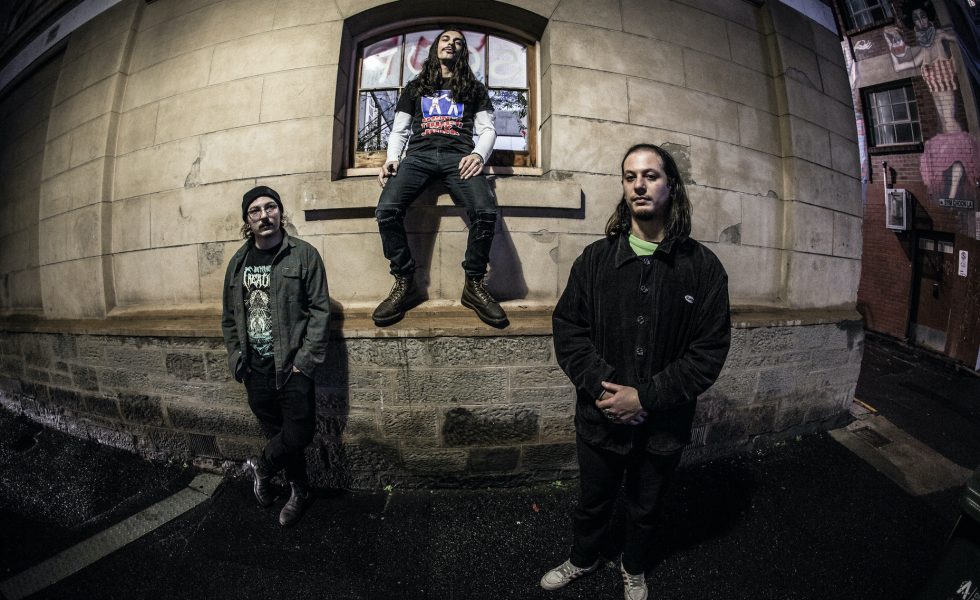 SOMNIUM // Unveil New Album ‘To Be Is To Be Perceived’

Somnium has brought pure bliss on their latest offering, To Be Is To Be Perceived.

It’s the second LP for the Adelaide-based band, and it’s taken us into a dazzling new world – one powered by a hypnotic blend of psychedelic rock, progressive rock and jazz.

In a statement, the band explained that, thematically, they drew inspiration from the human experience and mind, particularly how the latter navigates interpersonal interaction.

“To Be Is To Be Perceived is an album of ego death, love, philosophy and wonder. From explosive raw energy to pretty soundscapes of introspection. We uncover groove, harmony and unite modern obscurity and a sense of nostalgia to blend a unique array of songs that have a deeper meaning the more you listen.”

To Be Is To Be Perceived is officially out now.