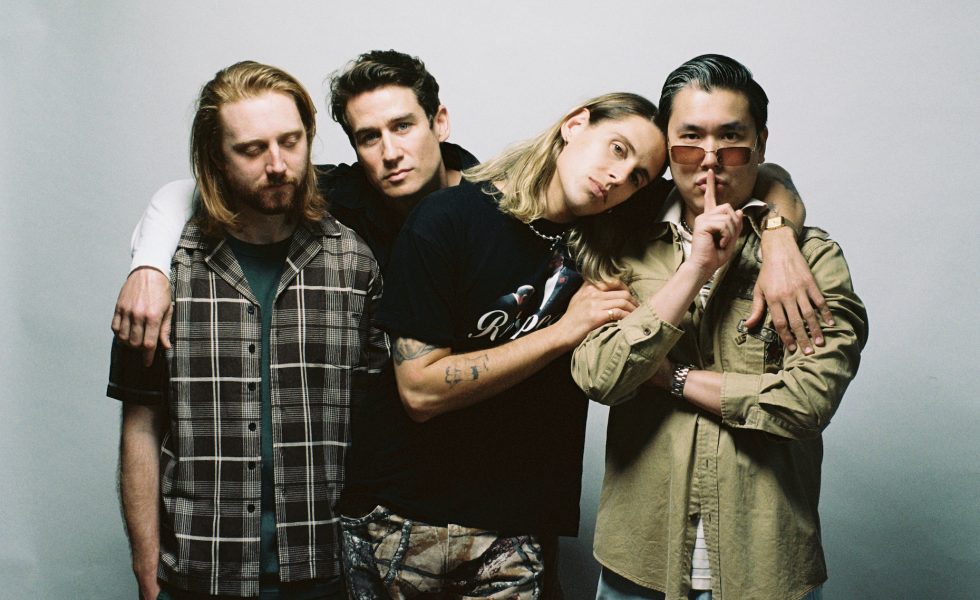 Slowly Slowly, one of Australia’s most adored and beloved bands are thrilled to announce the Daisy Chain Album Tour in May 2023 with special guests Turnover (USA) and Between You & Me, plus support from CLEWS in Brisbane and Melbourne, and Hevenshe in Sydney.

The headline run kicks off in Perth on Friday 5 May at the Magnet House (with the support acts still to be announced) before heading across to Brisbane on Thursday 25 May at the Tivoli Theatre, Melbourne’s Forum on Friday 26 May, before finishing up in Sydney on Saturday 27 May at the Roundhouse. 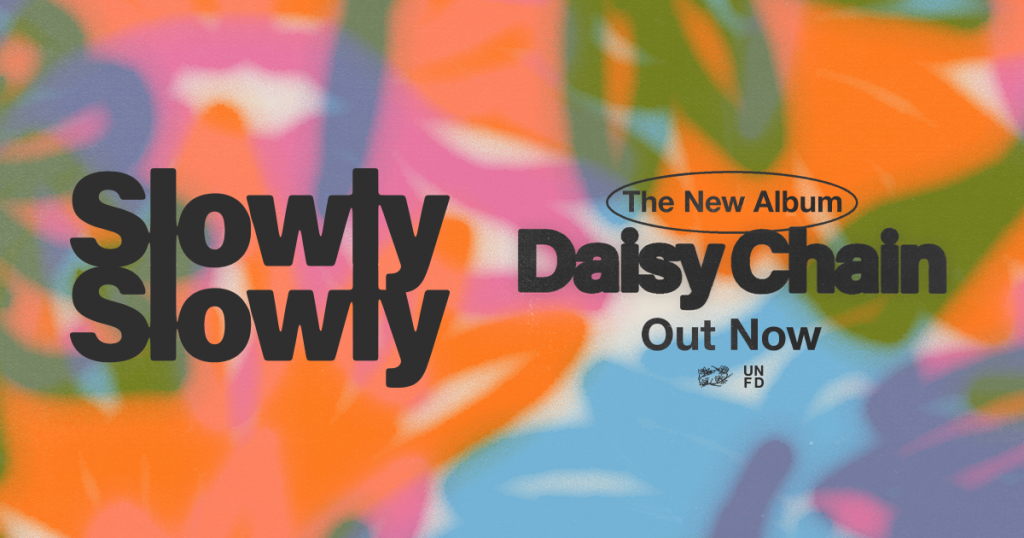 The Melbourne rockers fourth and most ambitious record Daisy Chain debuted at #5 on the ARIA album chart and has received glowing praise from fans and critics afar. Daisy Chain follows on from 2020’s Race Car Blues and 2021’s Race Car Blues 2. Daisy Chain balances vulnerability with expertly crafted earworms, with Ben Stewart also at the helm on production duties.

Over the years, Slowly Slowly have become firm festival favourites, perfecting their captivating live show through spots at Splendour In The Grass, Full Tilt and Good Things Festivals, as well as various headline shows and supports alongside Red Hot Chili Peppers, Amy Shark, Ocean Alley. They completely sold out their ‘Nothing On’ national headline tour earlier this year.

Emerging in the 2010s, American rockers Turnover have, over the years, evolved from their earlier emo and punk roots into a universe of lush dream and indie pop. Hailing from Virginia Beach, the group recently released their fifth studio album Myself In The Way, once again proving their dazzling knack for hooks and boundless curiosity. Renowned for their addictive live performances, a Turnover show is guaranteed to be an equally dreamy and exhilarating affair.

Between You & Me are Australia’s hottest and self-proclaimed independent boy band with a determination and edge that’s earned them fan-favourite status here and overseas. Having clawed their way from the clutches of death multiple times, they continue to unleash the rockiest, sexiest, most sensual nuggets of music that sees them add groove to the familiar pop-punk formula. Expect a good dance party when this lot’s in town.

Sydney-based indie rock duo CLEWS, aka sisters Lily and Grace Richardson, have been weaving harmonious magic since well before their breakout debut single Museum unveiled back in 2018. From devouring anthemic 90s ballads growing up in Mollymook to releasing tracks loaded with tender lyricism, big choruses and unforgettable harmonies, a live CLEWS experience will hit you in all of the feels.

Hevenshe is the uplifting, indie rock project from Jenna McDougall. The Tonight Alive vocalist arrives with a cinematic offering that creates an immersive space for spiritual catharsis through reflections of lockdown, while inspiring road trips and new memories. McDougall describes Hevenshe as ‘inevitable’ and while Tonight Alive is a shared dream, Hevenshe is a proudly independent project that demands excitement.