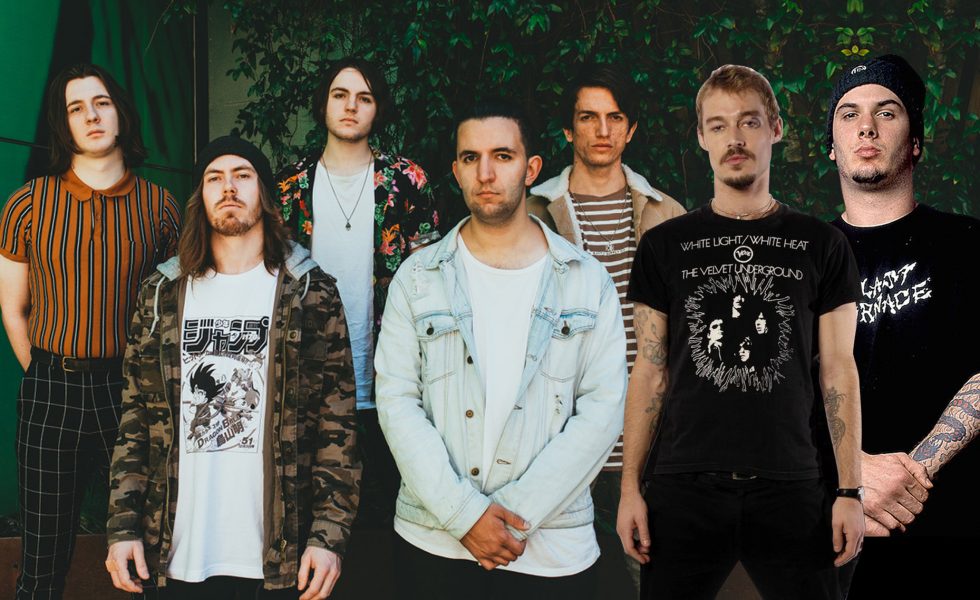 QUICKFIRE ROUND // Will King Of Windwaker

With an ARIA charting EP, an upcoming headline tour and a signing to New World Artists, it’s been a huge start to 2019 for Melbourne band Windwaker.

Somehow, in amongst all of the madness of their successful EP release, vocalist, Will King managed to sit down to have a chat with us for this week’s Quickfire Round.

Their recently released EP, Empire is just the icing on the cake on what has been an incredibly successful start to 2019. The Victorian five-piece recently won the triple j Unearthed competition to open Download Festival 2019. This was a pretty unsurprising event considering how much love the group have received from both triple j and triple j Unearthed over the last few months.

If you’re only just discovering the boys off the back of their most recent release, don’t fret. There’s still a few weeks to learn all the words to their songs before they hit the road in May on their east coast headliner.

Your recent EP, Empire, made it onto the ARIA digital album chart. What’s your all time favourite ARIA charting song?

Silverchair – Across The Night

That is a very curveball question! I guess it’s throwing back a while, but I’ve always been a sucker for Silverchair–I’m going to roll with their single, Across The Night.


It sounds like 2019 is going to be a big year for Windwaker. What’s your anthem for this year?

Ocean Grove – Ask For The Anthem

Should be a fun one! Our anthem for this year, you say? Ask for it.

What is the number one song you’d like to see live before you die?

Look, I’m happy that I can die completely content. Talk Shows on Mute by Incubus (Canberra, 2012). I was almost certain that they WOULD’NT play it being on a new album cycle, then BAM!

Definitely my brother, Tom. It’s interesting. Looking back at it now, a lot of the games and shows we watched at a very young age were full of heavy music, so it rubbed off onto him, and then me later. I remember being 13, burning all of Tom’s CD’s across to my iPod. Pantera, Trivium, Rage Against The Machine, I tapped in HEAVY around 2008.

You guys have received a fair bit of love on triple j unearthed, what’s your number one underrated track right now that Hysteria readers need to hear?

It literally just dropped on Unearthed this morning–go listen to Paralysed by Rumours RIGHT NOW!

You can listen to Empire here and buy tickets to the EP tour here.