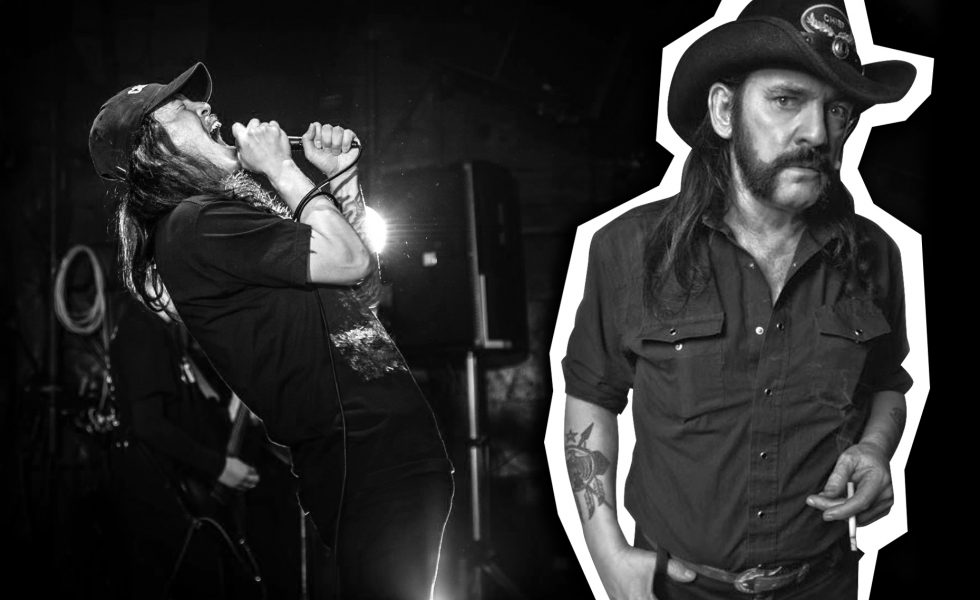 QUICKFIRE ROUND: PALM // One Question, One Song With Toshi Takahashi

Japan is a nation with many great exports; anime, useless gadgets, Pocky, and of course, music. The country has an ever expanding hardcore community that is constantly blessing us with great new music.

One of our favourite Japanese exports is PALM—a four-piece hardcore outfit that is sure to make your eardrums bleed from happiness.

They’re currently on Australian shores with some big names including Philip H. Anselmo & The Illegals and King Parrot on the massive Thrash Blast Grind Tour.

Ahead of their upcoming Australian appearances we sat down with vocalist, Toshi Takahashi, for a Quickfire Round.

The Japanese music scene is so unique, and there has definitely been a huge rise in Australians interest in alternative Japanese music. What is a song that sums up the scene for us?

This song has a natural and ideal balance of more traditional Japanese sounds, scales and chords, envy’s own sound, as well as current post hardcore and post metal nuances. I don’t think that this song could’ve been created by anyone other than a Japanese group. I was profoundly moved when I first heard it. There are way too many bands and artists that conform to the image of Japanese music that is normally presented to the world – idol culture and hollow, meaningless songs that just sound like shit.

You’ve toured pretty extensively now, which song is played most frequently while travelling?

Motörhead – We Are The Road Crew

This is a great song that ups the tension and makes me think “Fuck yeah, I’m on the road too!”

Tell us a hidden gem in your playlist right now.

Matsubara (guitarist of some of Japan’s legendary grind bands Retortikm Terror, Gridlink and Mortalised) has a new solo album which this track features on. Myself and PALM’s drummer, Kenta, also appear on this track. Matsubara’s riffs are always really crazy and original. Aside from us, Dylan (Full of Hell) and Alan Dubin (Khanate) also feature on this crazy and creative album. It hasn’t been released yet, but will be at some point mid-year.

You’ve been on tour with some pretty great bands like Stick to Your Guns and Terror. What track evokes your greatest tour memory?

From Ashes Rise – The Final Goodbye

When we played Punk Illegal Festival 2010 in Sweden we had to leave for the airport to catch our flight home to Japan during the headliners, From Ashes Rise, set. I fucken love From Ashes Rise so stayed right up til the minute we had to leave watching them, and during those last moments a good friend who had looked after us on the tour came and found me. I gave him a hug and told him I felt sad that I had to leave, but he grabbed me and said, “Toshi! It’s a small world. There’s no need to be sad because we’ll meet again some day.” As he said that my favourite From Ashes Rise song started. To this day when I listen to this song it warms the cockles of my heart thinking about that day.

Which song best describes where you see Palm in future? What’s next for you guys?

Personally I really dig this song, but it’s not a typical PALM song. Even with songs like this, if we can continue to give them the PALM flavour and continue to be original then we can express ourselves. But having said that we will definitely not transform into a band with songs just like this.