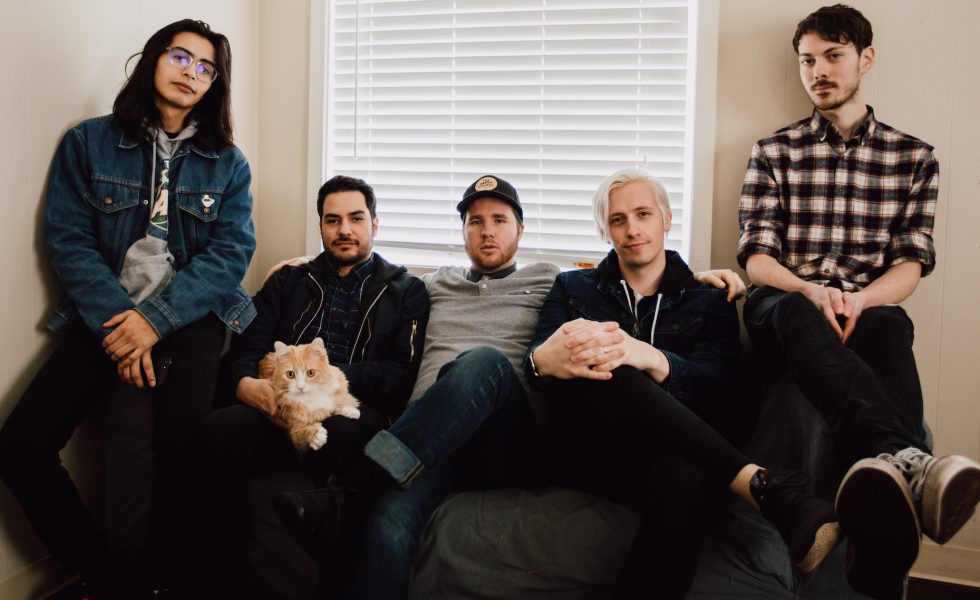 Sunsleeper is coming straight out of Salt Lake City with their latest single, Better Now, and trust us when we say it’ll be stuck in your head for the rest of the week!

Don’t let the upbeat vibes fool you though. Despite the majorly bouncy emo rock and 90’s indie influences, the track sees the band get a little introspective as they explore the idea of falling back onto one’s despondent comfort zone.

Better Now comes off Sunsleeper’s debut full-length album, titled You Can Miss Something & Not Want It Back. It is set to be released on 12th July via Rude Records and will centre around the theme of change with a tang of nostalgia.

“Something about this record has a feeling of nostalgia while still feeling fresh and new. The 90’s indie influence is apparent, as is the contemporary emo rock vibe, but with a tad bit more focus on structure and hooks.”, says frontman Jefferey Mudgett. “I was writing from a place of resentment for change on our first EP. I had an unwillingness to let go of the way things were, specifically when it came to long-time friendships. Since the EP, the rate at which circumstances have changed has increasingly sped up, which in turn caused me to get comfortable with the concept.”

You Can Miss Something & Not Want It Back was recorded at Vudu Studios in Port Jefferson, NY. It was produced by Nathan Hussey (the frontman of All Get Out), mixed by Mike Watts and engineered and mastered by Dominic Nastasi.

Sunsleeper’s previously released singles Soften Up and No Cure are also available now for streaming and purchase through all good digital music outlets. Both will also feature on the upcoming debut.